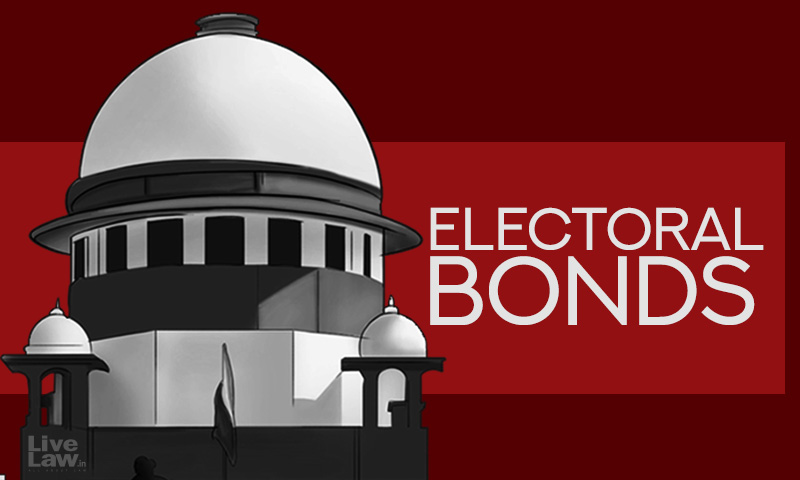 The Supreme Court will hear the electoral bonds case on September 19. The petition filed by Association for Democratic Reforms in 2017 (WP(c) 880/2017) challenging the anonymous electoral bonds scheme is seen listed on the Advance List published for September 19. The information about the bench is not available at the moment.The case was never listed during the term of the term of CJI NV...

The case was never listed during the term of the term of CJI NV Ramana, despite urgent mentioning made by the petitioners. Although CJI Ramana had agreed on April 5 to urgently hear the matter, after a request was made by Advocate Prashant Bhushan, the matter did not get listed.

During the last held hearings of the case in April 2021, a bench led by the then CJI SA Bobde  refused to stay the electoral bonds scheme ahead of assembly elections in 5 states, observing that there are sufficient safeguards in the scheme. The bench observed that the scheme was introduced to ensure that political donations happen through banking channels. As regards the concerns about donor anonymity, the bench had said that it could be "pierced" by culling out information from the records filed before public authorities and doing "match the following".