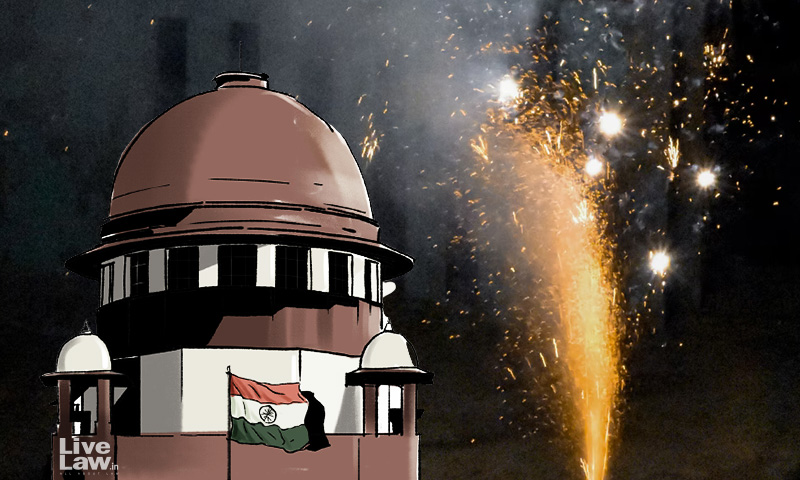 BJP MP and former BJP Delhi President, Manoj Tiwari, on Friday, approached the Supreme Court of India against firecracker ban. The matter, which was mentioned before the bench comprising Chief Justice U.U. Lalit and Justice Ravindra Bhat has been listed for 10th October 2022.

"Now again in year 2022, Respondent No. 2 (State of NCT of Delhi) has put a blanket ban on storage, sale and use of all types of firecrackers with immediate effect in the capital till 01.01.2023."

The PIL was mentioned by Advocate Shashank Shekhar Jha. While he insisted for the matter to be listed on an earlier date, the bench stated that 10th October would be the appropriate date as it was before Diwali festival.

As per the petition, the said ban is a "harrassment" and results in arbitrary arrests against people for selling and bursting crackers on an assumption that everything was banned. It adds that–

"The said harassment will not only violate Freedom of Expression and employment (Article 19), the Right to life (Article 21) of people at large but will also infringe freedom of conscience and free profession, practice and propagation of religion of people at large (Article 25). It is also the responsibility of Petitioner under fundamental duties (Article 51A) to file this petition so to guide the country in a positive framework and avoid it from getting in the Dark Age where customs and rituals of a particular community were systematically targeted."