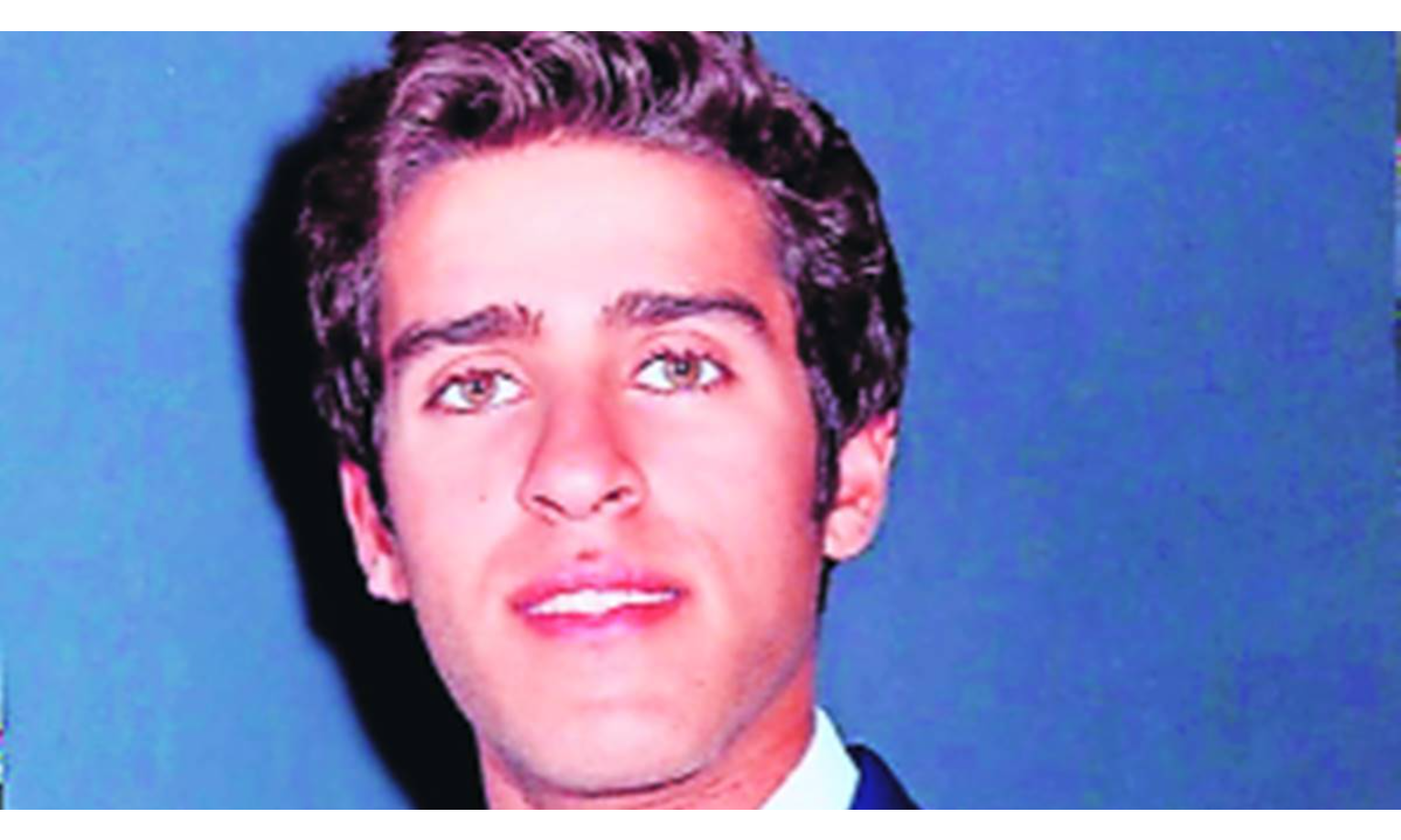 A vacation bench comprising Justices Navin Sinha and Ajay Rastogi dismissed the petition filed by the complainant in the rape case.

Bench: We are not inclined to interfere

Ramakrishnan: Penetrative act which constitutes offence was entirely without her consent.

Bench: We find no reason to interact. SLP is dismissed. #SupremeCourt #VarunHiremath

Senior Advocate Nitya Ramakrishnan, appearing for the petitioner, submitted that the plea has been filed against the anticipatory bail granted by High Court in case of rape, disregarding the statutory changes in the law, which were consciously brought. She added that the Court virtually granted the benefit of doubt based on selective reading of the Section 164 statement.

"Where is your 164 statement?" the Bench asked.

"We are not entitled to it, as my Lords have said it should not be given to anybody before the chargesheet, but the High Court has virtually extracted it so I can read it from the order" Senior Counsel said.

"You don't need to extract it from High Court order, it is available otherwise also." the Bench said.

Senior Advocate Nitya Ramakrishnan added that the accused evaded arrest for 50 days, the whole family left their house, and non-bailable warrants which were pasted were ignored.

"Our question is, purely for purpose of bail only. The question of normal human conduct, behaviour and understanding. If a man and woman are in a room, the man makes a request and the woman complies with it, do we need to say anything more at this stage?" the Bench observed.

Senior Counsel responded saying that the Indian Penal Code states that to each act there has to be an unequivocal consent.

"Lets assume a situation, where I disrobe myself, but there is a particular activity man wants to indulge in, and I say no to it, and its a penetrative act, it becomes an offence" Senior Counsel said.

"That is a much larger question which will be decided later. We have repeatedly emphasized that whatever we are saying is for purpose of cancellation of bail only." the Bench said.

The Bench than asked Senior Counsel to read portions of the reply to bail application, filed by prosecution, which read that in her statement under section 164, prosecutrix has fully narrated and supported her version given in the FIR

"The portion of the FIR says that he insisted, but its not a standalone, it is preceded by her saying in the lobby that she isn't interested. The High Court has drawn a semantic difference between insistence and force. Even after disrobing, before the penetration, she pushed him away, said 'No' multiple times, vomited all over him but he insisted." Senior Counsel said.

Senior Counsel Nitya Ramakrishnan argued that the mere fact that at a point of time she disrobed is not sufficient to offset either the aggression or the trauma.

She added that, at some point of time it was indicated to the accused that the prosecutrix did not want it, but he said " Look I paid 11000 Rupees for the room, so you will have to comply with it."

"It was not a state of continued consent. Penetrative act which constitutes offence was entirely without her consent. Why should then he not comply with even one day of custodial interrogation?!" Senior Counsel concluded.

The bench observed that it was not inclined to interfere with the anticipatory bail granted to the accused and dismissed the special leave petition.
Background

The petitioner has, as an interim relief sought stay of the Delhi High Court's order dated May 13th 2021, while also stating that the High Court granted anticipatory bail to the accused in a case of rape and assault, when the accused absconded and deliberately evaded non-bailable warrant, and the process under Section 82 Code of Criminal Procedure.

The petitioner has argued that the High Court has erroneously granted anticipatory bail in such heinous offences as rape and assault, by a minute, critical and erroneous assessment of the Section 164 Statement of the Complainant-Petitioner, and a summary evaluation of the nature of "consent" at a stage where the accused has not even faced a day's custodial interrogation.

A single Judge bench comprising of Justice Mukta Gupta had on May 13th allowed the petition filed by Varun. The Curt had granted interim protection from arrest to Hiremath last month on the condition that he shall join the investigation whenever required.

A Delhi Court earlier issued non-bailable warrant against Hiremath, with the police moving a file before the Delhi Police Headquarters for a proposed reward announcement on his arrest.

Varun Hiremath is accused in an FIR filed by a 22 year old, Pune based woman in the Chanakyapuri Police Station, New Delhi under sec. 376 (punishment for rape), 342 (punishment for wrongful confinement) and 509 (insulting modesty of a woman) of the Indian Penal Code. The Delhi Police had issued a lookout circular against him, barring him from leaving the country.

According to the said FIR, the woman had alleged that Varun Hiremath, while visiting Pune had met her on "Tinder", a geosocial networking and online dating platform, and had allegedly developed sexual relationship with her.

Thereafter on 19th February 2021, when Hiremath had come to visit Delhi, the woman decided to meet him in the national capital on 20th February 2021. A meeting took place between the two of them in Khan Market after which they went to ITC Maurya hotel.

According to the complaint, it was alleged by the woman that she was raped by Hiremath in the said five star hotel in Chanakyapuri. However, the said allegations were denied by Hiremath as being "false and frivolous" as the FIR was registered after a delay of 3 days i.e. on 23rd February 2021.