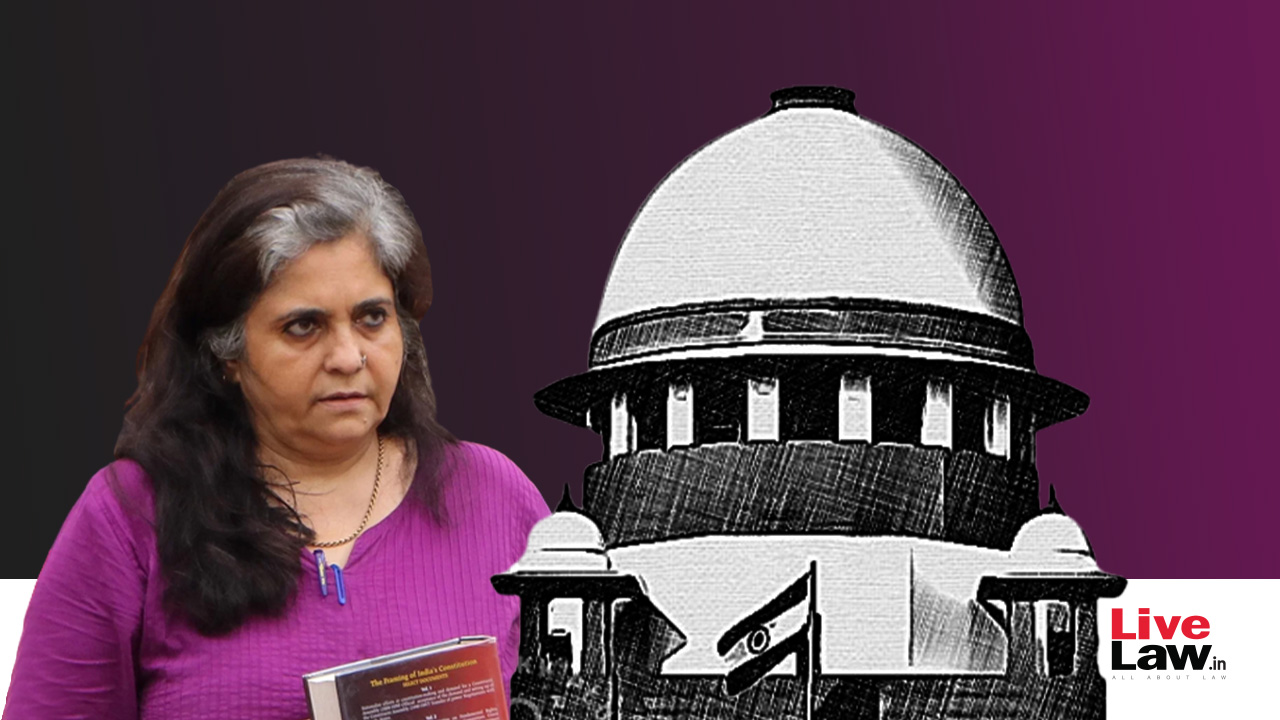 Teesta has approached the Supreme Court against the Gujarat High Court's refusal to grant her interim bail. She was arrested on June 26 from Mumbai by the Gujarat ATS, a day after the Supreme Court dismissed the petition filed by Zakia Jafri challenging the SIT's clean chit to high ranking State functionaries and the then Gujarat Chief Minister Narendra Modi in the alleged larger conspiracy behind the 2002 riots.

While dismissing Zakia Jafri's petition, a bench led by Justice AM Khanwilkar had blamed the petitioners for "keeping the pot boiling" and showing the "audacity" to question the integrity of the Special Investigation Team and observed that "all those involved in such abuse of process, need to be in the dock and proceeded with in accordance with law".

The very next day, the Gujarat ATS arrested Teesta Setalvad, RB Sreekumar and Sanjiv Bhatt (who is already serving imprisonment in another case) in a case taken alleging filing of false proceedings using forged documents in relation to the 2002 riots.