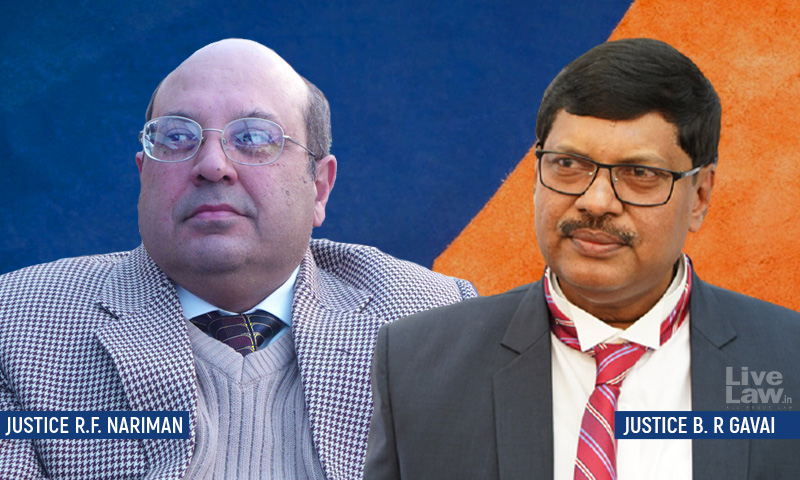 An Authority's interpretation of its own Tender cannot be so second-guessed by a Court unless it is arbitrary, perverse or mala fide, the Supreme Court reiterated.In this case, a bid submitted by the appellant was accepted and it was awarded the contract. The High Court, while allowing the writ petition filed by another bidder, set aside it directed the authority to award contract to it....

An Authority's interpretation of its own Tender cannot be so second-guessed by a Court unless it is arbitrary, perverse or mala fide, the Supreme Court reiterated.

In this case, a bid submitted by the appellant was accepted and it was awarded the contract. The High Court, while allowing the writ petition filed by another bidder, set aside it directed the authority to award contract to it. This judgment was challenged before Apex Court in appeal. The appellant's contention was that the the High Court could not have second-guessed the authority's reading of its own tender and held that a registration certificate granted under the Orissa Shops and Commercial Establishments Act, 1956 could replace a labour licence under the Contract Labour (Regulation and Abolition) Act, 1970.

"This Court has repeatedly held that judicial review in these matters is equivalent to judicial restraint in these matters. What is reviewed is not the decision itself but the manner in which it was made. The writ court does not have the expertise to correct such decisions by substituting its own decision for the decision of the authority.", the bench comprising Justices RF Nariman and BR Gavai observed at the outset.

The court noted that the authority which floats the contract or tender, and has authored the tender documents is the best judge as to how the documents have to be interpreted. If two interpretations are possible then the interpretation of the author must be accepted.  It reproduced the observations made in Tata Cellular v. Union of India, (1994) 6 SCC 651:

"(1) The modern trend points to judicial restraint in administrative action. 8 (2) The court does not sit as a court of appeal but merely reviews the manner in which the decision was made. (3) The court does not have the expertise to correct the administrative decision. If a review of the administrative decision is permitted it will be substituting its own decision, without the necessary expertise which itself may be fallible. (4) The terms of the invitation to tender cannot be open to judicial scrutiny because the invitation to tender is in the realm of contract. Normally speaking, the decision to accept the tender or award the contract is reached by process of negotiations through several tiers. More often than not, such decisions are made qualitatively by experts. (5) The Government must have freedom of contract. In other words, a fair play in the joints is a necessary concomitant for an administrative body functioning in an administrative sphere or quasi-administrative sphere. However, the decision must not only be tested by the application of Wednesbury principle of reasonableness (including its other facts pointed out above) but must be free from arbitrariness not affected by bias or actuated by mala fides. (6) Quashing decisions may impose heavy administrative burden on the administration and lead to increased and unbudgeted expenditure."

The bench observed that the High Court overstepped the bounds of judicial review in such matters.

"The requirement of this Act that its applicability be extended only to establishments in which there are 20 or more workmen can be done away with by the appropriate government under the proviso, making it clear that this is not an inflexible requirement. In any case, the acceptance of such argument would amount to second-guessing the authority's interpretation of its own TCN which, as has been stated hereinabove, cannot be so second-guessed unless it is arbitrary, perverse or mala fide." the court said while setting aside the High Court order.