There Are Glaring Loopholes In The 2019 Arbitration Amendment Act : Justice Nariman 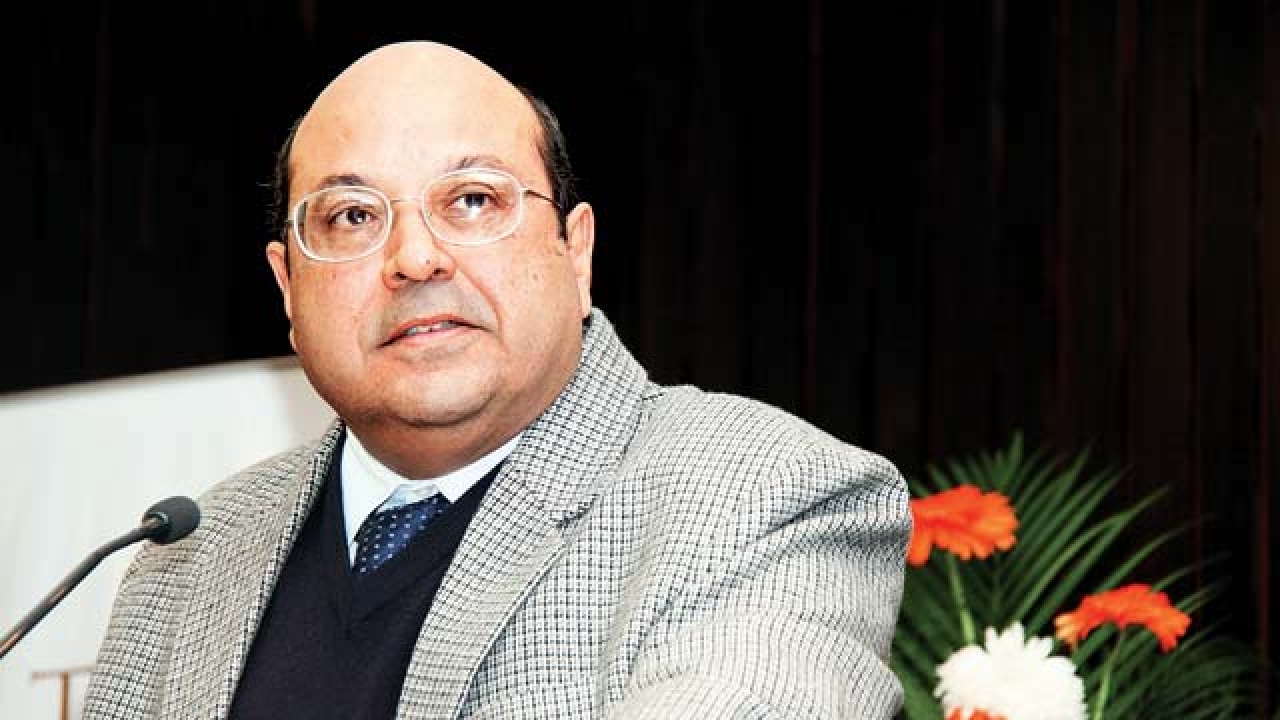 The 2019 Arbitration Amendment Act has several "glaring loopholes", opined Justice R F Nariman, judge of Supreme Court of India. He was delivering key note address at the 3rd ICC India Arbitration Day event organized by Indian Chamber of Commerce at Delhi on Saturday.Justice Nariman pointed out that the Arbitration and Conciliation (Amendment) Act 2018 has inserted 8th schedule to...

He was delivering key note address at the 3rd ICC India Arbitration Day event organized by Indian Chamber of Commerce at Delhi on Saturday.

Justice Nariman pointed out that the Arbitration and Conciliation (Amendment) Act 2018 has inserted 8th schedule to the principal Act specifying the eligibility criteria of arbitrators who will be accredited by the proposed Arbitration Council of India. As per this, only Indian nationals will be eligible to be become accredited arbitrators. This will lead to problems in appointment of arbitrators in international commercial arbitrations. The Supreme Court has been taking care to ensure that the arbitrators appointed by it in international arbitrations do not belong to the nationality of any of the contesting parties. The 8th Schedule inserted by the 2019 amendment has not taken care of this aspect, said the judge.

Confusion created by amendment to Section 45

Justice Nariman termed the amendment made to Section 45 "unfortunate".

This provision, before amendment, stated that the Court should refer parties to arbitration if there is an arbitration agreement with respect to the claim, unless it finds that the said agreement is null and void, inoperative or incapable of being performed.

Justice Nariman was critical of the introduction of 'prima facie' requirement in Section 45. The law was well settled by the SC in the Shin-Etsu judgment(2005) that the test of 'prima facie' case will apply only if the Court is referring the parties to arbitration. If the Court is not referring the parties to arbitration, it has to decide conclusively the validity of the arbitration clause, held the SC in the Shin-Etsu case, in which Justice Nariman had appeared as a lawyer.

The amendment has done the exact opposite of what has been held by the SC. "This amendment leads to absurdity", he commented.

Justice Nariman then opined that the insertion of Section 87 in the Act was a retrograde move, as it nullified the effect of 2018 judgment of the SC which clarified the position on retrospective application of automatic stay provision.

Section 87 has unsettled this provision, leading to confusion. Another judicial pronouncement in future will be needed to clear this confusion, said Justice Nariman.

He also criticized the additional time of six months provided by the 2019 amendment Act for filing statement of claim and defense. This additional time is "unnecessary", he said.

"I don't know why this amendment has been made", he said.

Justice Nariman emphasized the need for formation of a standing committee by the Arbitration Council to review the progress of Indian arbitration law, and to suggest corrective measures through prompt legislative interventions, instead of waiting for Courts to clear ambiguities through case laws, which will take years.

The 2019 amendment has also ignored few important suggestions made by the high-powered committee headed by Justice B N Sri Krishna.

One was the suggestion for adoption of model rules of procedure for domestic arbitrations by amending Section 19. Another one was to encourage lawyers from other jurisdictions to participate in arbitrations in India, so as to make India an international arbitration hub. The Sri Krishna committee also recommended including 'emergeny award' in Section 2(1)(c). This suggestion was also missed out by the 2019 amendment.