"There Is No Bargaining In Collegium, Overlooking Seniority Not Unusual": CJI Gogoi 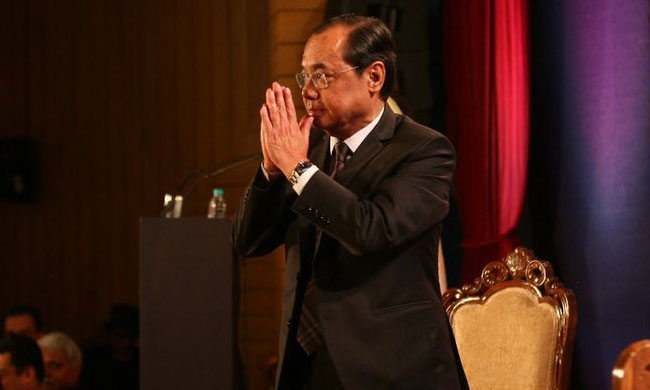 "The collegium overlooking seniority is not unusual. It is wrong to say bargaining happens in the collegium", Chief Justice of India Ranjan Gogoi on Monday told NDTV.

In his first interview to a news channel after he became the Chif Justice, he has denied the reports that there were bargaining in Collegium.

"It is totally wrong. My candidate, your candidate - it has never been like that. I came into the collegium in November 2016 and it has never happened. Collegium meetings held in almost dignified way".

On Withdrawal of Names by Collegium

"This is not unusual. Only when we send the collegium decision to the government does our decision becomes a resolution and it is uploaded on the website. If we have changed a decision before sending it to the government, it means there are some reasons which I cannot divulge,"

"There are number of occasions seniority has been overlooked for merit...It is not unusual and it has happened over the years," said Justice Gogoi referring to the controversy last month over the dropping the names of Justices Rajendra Menon and Pradeep Nandrajog due for elevation to the Supreme Court and the inclusion of two different names by the new collegium after the retirement of Justice Madan Lokur.