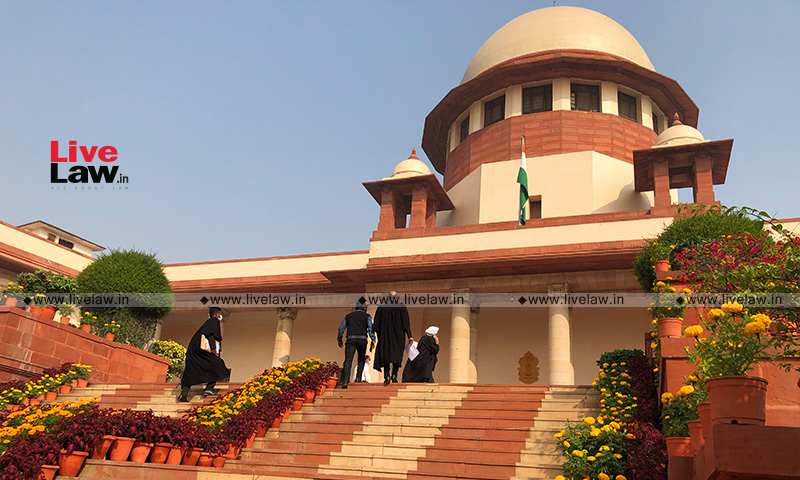 The Union Government has filed an application in the Supreme Court seeking action against petitoners who filed a PIL making allegations against security forces of committing extra-judicial killings during anti-Maoist opeartions in Chhattisgarh.Contending that the petitioners deliberately submitted false informaiton before the Court, the Centre has sought action for perjury against...

The Union Government has filed an application in the Supreme Court seeking action against petitoners who filed a PIL making allegations against security forces of committing extra-judicial killings during anti-Maoist opeartions in Chhattisgarh.

Contending that the petitioners deliberately submitted false informaiton before the Court,  the Centre has sought action for perjury against them.

In an application filed before the court, the Centre has sought directions to hold the petitioners guilty of leveling false charges of offence and of giving false and fabricated evidence before the Supreme Court with an intention to procure conviction for a capital offence or for life imprisonment against the personnel of security forces and to shield the actual Left Wing Extremist culprits..

Further directions have been sought to CBI/NIA or any other central investigating agency or any other monitoring committee, to register an FIR and conduct an in-depth investigation.

The Centre has submitted that to protect the Left Wing Extremists, the security personal have been made scapegoats to bear the brunt of false accusations.

"The victims of abuse and atrocities inflicted by unscrupulous Left Wing Extremists are being misguided by some motivated individuals to provide legal protection to the Left Wing Extremists by obtaining protective orders from this Hon'ble court through fraudulent and deceitful machinations," the Affidavit states

Saying so, an investigation is being sought to identify the individuals/organizations, who have been "conspiring, abetting and facilitating filing of petitions premised on false and fabricated evidence with a motive to either deter the security agencies to act against Naxal militia by imputing false charges".

Centre's application has been filed in response  a PIL filed by Himanshu Kumar and others seeking directions to have the CBI take over the investigation and prosecution with respect to the complaints made by the Petitioners and others, relating to the alleged massacres that took place in Chhattisgarh on 17.9.2009 and 1.10.2009.

Further directions were sought for payment of compensation to the victims and their families for the extra judicial executions for the looting of their properties, burning of their houses, and other losses suffered by the victims.

The Government has alleged that the petitioners sought to portray the incident as act of barbarianism committed by security forces, where the special operation teams of police and paramilitary forces were alleged to have indulged into torturing, looting and outraging the modesty of family members of those encountered.

The Centre has submitted that the Petitioners, who on affidavit, narrated incidents alleging it to be gruesome killings and massacres of innocent tribal villagers, have on their own or under influence of otehrs, brazenly made false statements in the petition and have filed false affidavits.

The application has been filed through Advocates Neela Gokhale, Rajat Nair and Arvind Kumar Sharma.