[Tribunal Rules 2020] Not Allowing Advocates To Be Appointed As Judicial Officers In Tribunals Arbitrary: Arvind Datar In SC 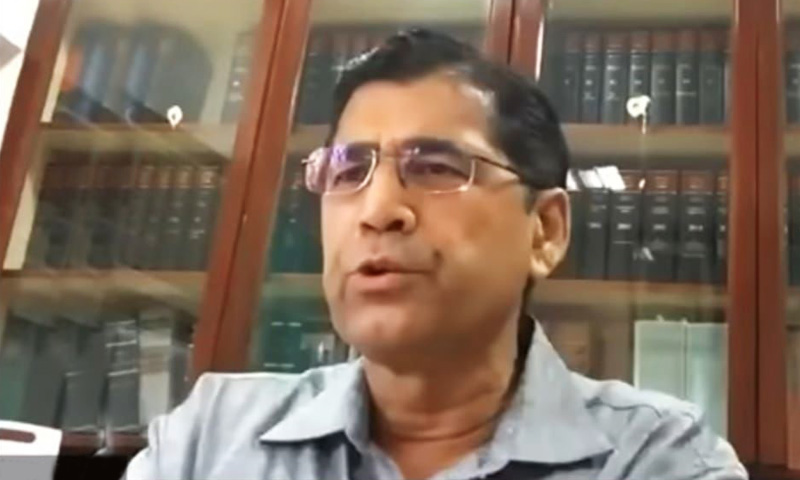 The Supreme Court on Tuesday heard arguments in a batch of pleas concerning the validity of the Tribunal Rules 2020 and the appointment to Tribunals. A Bench of Justices L. Nageswara Rao, Hemant Gupta and S. Ravindra Bhat heard submissions of Senior Advocate Arvind Datar, representing Madras Bar Association, on the unconstitutionality of the Tribunal Rules, 2020. Datar submitted...

The Supreme Court on Tuesday heard arguments in a batch of pleas concerning the validity of the Tribunal Rules 2020 and the appointment to Tribunals.

Datar submitted to the Court today that the 2010 judgment of Union of India v. Madras Bar Association had struck down the Selection Committee. Further, the 2017 Finance Bill did not contain any provisions with regard to tribunals. However, when the Bill was passed, there was a complete chapter on the same.

"This was an unfortunate development as the entire functioning of tribunals was taken away from the Acts and was given to the Executive. Now, this was taken up in Rojer Mathew. There, it had been concluded that the 2017 Rules are unconstitutional and the new Rules must be constituted in conformity with the observations of the Supreme Court and placed before them", submitted Datar.

He went on to aver that all the defects that had been held to be unconstitutional in the 2017 Rules, had been reiterated in the 2020 Rules. It was further submitted that members of the Indian Legal Service, in tribunal after tribunal, picked up new judicial members as per the new Rules, which effectively meant that a person who had nothing to do with banking could become the Chairman of the Debt Recovery Appellate Tribunal.


"These columns fall foul of the 2010 Madras Bar Association judgment as well as Rojer Mathew as there is no judicial dominance. Therefore, Para 4 of the Rules must be struck down. And if this Para 4 is struck down, the entire Rules will need to be declared as unconstitutional".

Datar then referred to the 2015 Madras Bar Association judgment which had paved the way for establishment of the National Company Law Tribunal. It had additionally stated that the guidelines laid down in the 2010 judgement had to be scrupulously followed.

Datar also submitted that there was no rationale for excluding advocates as the quasi-judicial authorities had to decide the interpretation of the Acts.

"If some Tribunals do not allow a lawyer of long standing to be appointed(as judicial officers) and others do, then it should be struck down as manifestly arbitrary. This is a dangerous trend. What is this new allergy to advocates?"

Datar then read out the recommendations of Justices Goel and Lalit regarding the functioning of tribunals and how they did not form a part of the administration. In light of his arguments, he stated that the Rules had to be struck down. Alternatively, they could not have a retrospective effect and should be prospective.

The matter will now be taken up tomorrow, i.e. 16 September.

The Madras Bar Association has filed a writ petition in the Supreme Court challenging the constitutionality of the Tribunal, Appellate Tribunal and other Authorities (Qualifications, Experience and other Conditions of Service of Members) Rules, 2020.

It has been contended that the Rules are in "contravention of the principles of separation of powers, independence of the judiciary (both being part of the basic structure of our Constitution), and are against efficient and effective administration of justice".

The 2020 Rules had been notified by the Central Government in February 2020, exercising powers under Section 184 of the Finance Act, 2017, after the Supreme Court set aside similar Rules made in 2017 in the case of RojerMathew v. South Indian Bank Ltd. The plea states that the issues afflicting the 2017 Rules have been reiterated in the 2020 Rules and therefore, it is liable to be struck down.