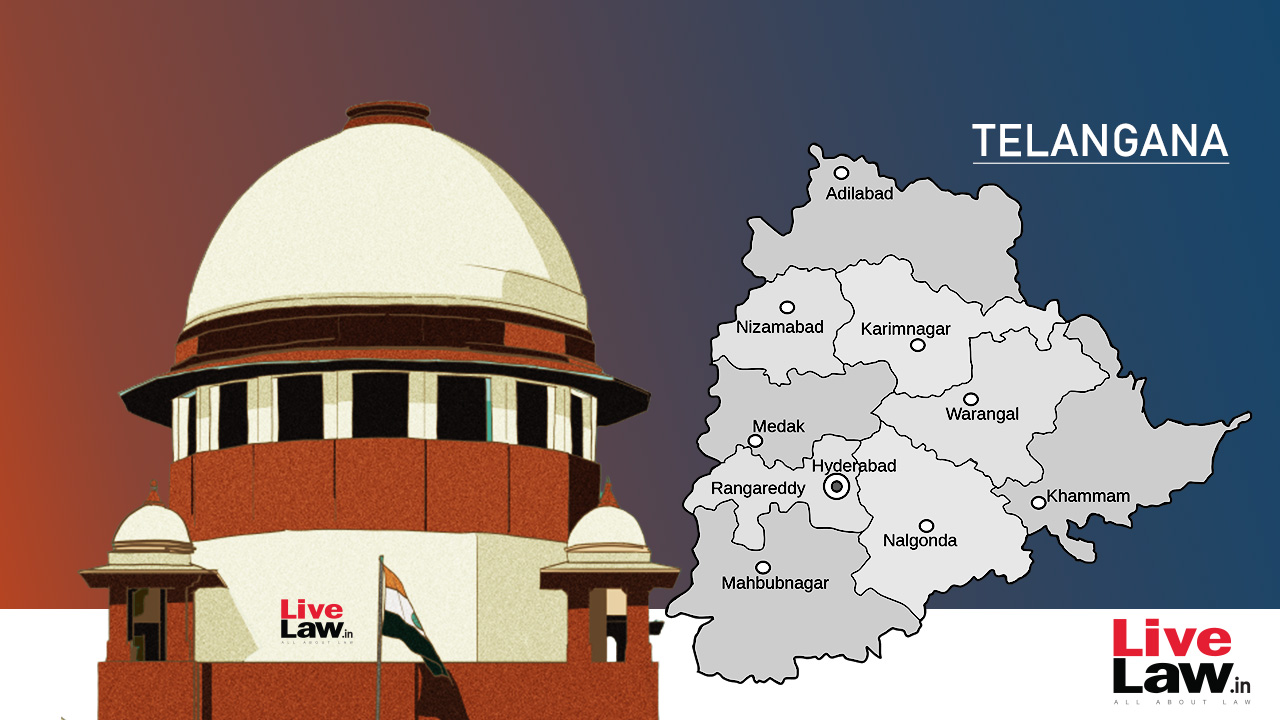 Both sides- the accused and the State of Telangana - agreed that matter needs to be reconsidered by the Single Judge on its own merits without being influenced by the observations made by the Division Bench.

The Division Bench, while refusing to stall the investigation, had also directed the SIT to carry out the probe under the monitoring of the High Court and to not report to any political or executive agency. The SIT was also directed to submit its first report before the single bench in a sealed cover and was prohibited from leaking information to the media.

"The impugned judgment(s) and order(s) dated 15.11.2022 passed by the Division Bench is, therefore, quashed and set aside", the Court's order stated.

A bench comprising of Justices B. R. Gavai and Vikram Nath also refused to entertain the appeals made by the accused challenging the 29th October judgment whereby the High Court directed the petitioners to surrender before the Commissioner of police, Cyberabad Commissionerate. The court asked the High Court to consider the bail applications if filed by the petitioners expeditiously.

The three petitioners were arrested by the Cyberabad Police for allegedly attempting to solicit four TRS MLAs with large sums of money. The first Additional Special Judge for SPE and ACB cases at Hyderabad had rejected the remand application filed by the the Asst. Commissionerate of Police, Rajendranagar Division, Cyberabad Commissionerate. The trial judge rejected the remand application on the ground that the mandatory notice under Section 41A of the Code of Criminal Procedure was not issued to the accused persons.

The order of the trial court was challenged by the State before the High Court. The State argued that the observations in the case of Arnesh Kumar would not be applicable in the case. The High Court set aside the order of the trial court and directed the petitioners to surrender. The trial court pursuant to the order of the Supreme Court dated 4th November considered the bail applications and rejected it.
The petitioner had also field another writ petition before the High Court seeking the investigation to be transferred to CBI or SIT. When the single bench refused to stall the investigation, the appellants moved the division bench. The division bench passed the impugned judgment taking note of the fact that the State formed an SIT in the meanwhile
Case details