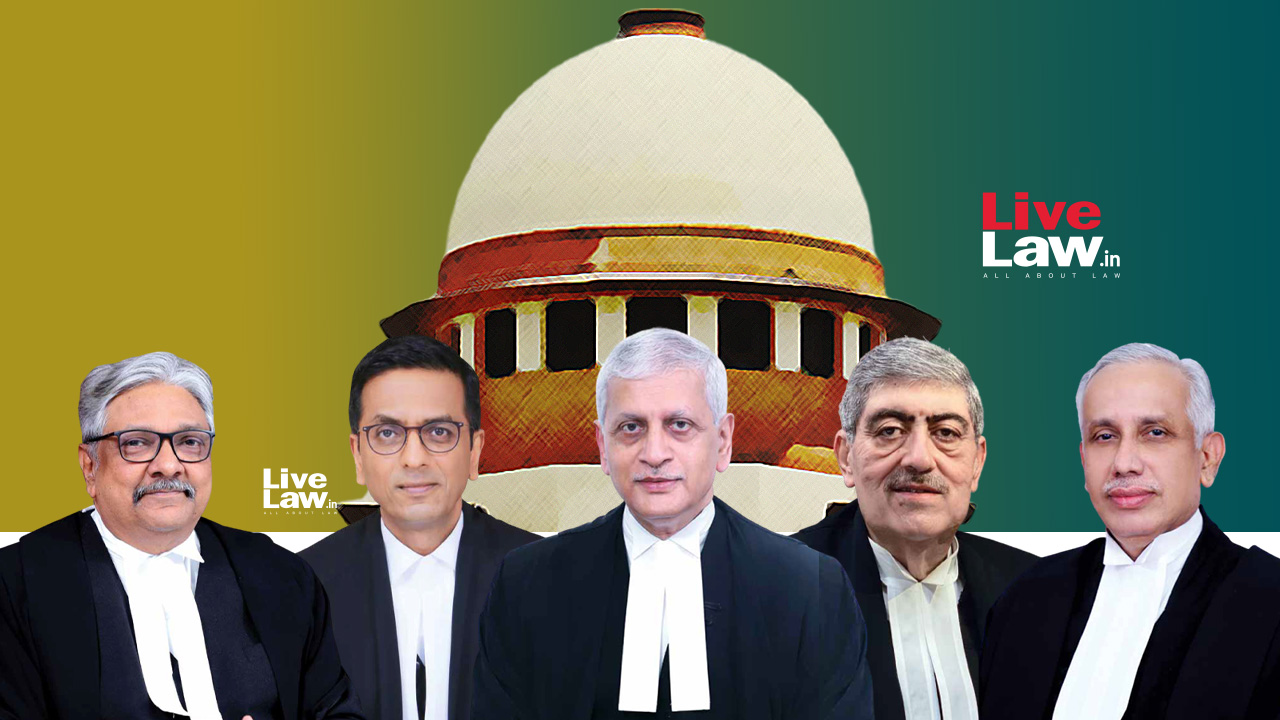 Amidst the speculations about the Supreme Court collegium meeting held on September 30, a joint statement has been released by the collegium members stating that the said meeting has been discharged in view of the Union Law Minister's letter to the Chief Justice of India UU Lalit on October 7 asking him to name his successor.

"In the circumstances, no further steps need be taken and the unfinished work in the meeting called for September 30, 2022 is closed without there being any further deliberation. The meeting dated September 30, 2022 stands discharged", the statement released today stated.

As per the statement, two members of the collegium - Justices DY Chandrachud and Abdul Nazeer- raised an objection to the letter circulated by CJI Lalit seeking their views regarding proposals for elevation to the Supreme Court. The two judges objected to the process of selection and appointing judges by circulation.

Since the physical meeting did not take place, CJI Lalit wrote to the members of the collegium on September 30 soliciting their views regarding the proposals.

Two members of collegium, Justices Sanjay Kishan Kaul and K.M. Joseph expressed their approval of the proposals through their respective letters dated 01-10-2022 and 07-10-2022.

By separate letters dated 01-10-2022, Justices Chandrachud and S. Abdul Nazeer, objected to the method adopted in the CJI's letter dated 30.09.2022. However, they did not disclose any views against any of these candidates but raised objection to the procedure of seeking views through circulation of letters.

Following this, on October 2, CJI Lalit wrote to these two judges again seeking reasons or alternative suggestions. There was no response to the said communicaiton.

In the meantime, the CJI received a letter dated October 7, 2022 from the Union Law Minister requesting to nominate his successor to take over the office of CJI w.e.f. November 9, 2022.

In this background, the Collegium decided to discharge the September 30 meeting without further action.

In the meeting held on September 26, the collegium had approved the proposal to elevate Chief Justice of Bombay High Court Justice Dipankar Dutta to the Supreme Court. However, the consideration of ten other judges was deferred till September 30.

In the meeting held on September 26, a new procedure was introduced with the approval of all members whereby the judgments authored by the prospective candidates will be circulated and an objective assessment of their relative merit will be made.