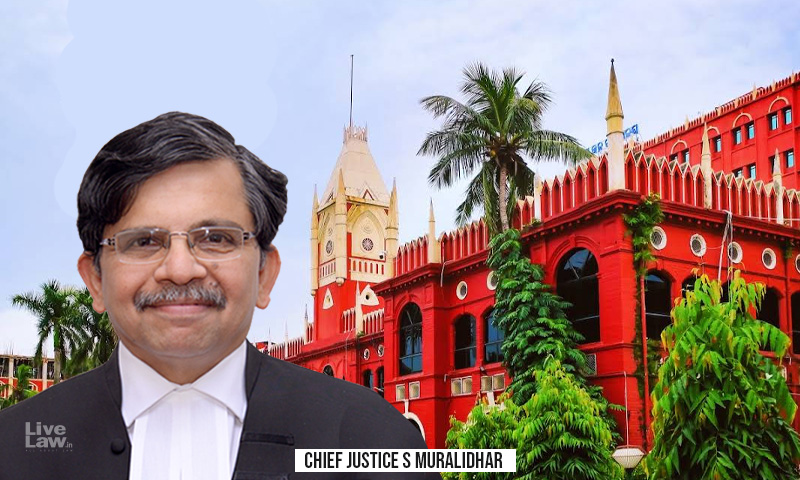 The Orissa High Court has issued a press release against the fake news being circulated in social media against Chief Justice Dr S Muralidhar.

A lawyer named Advocate Srinivas Mohanty had published a photograph in his Facebook account with a caption that Chief Justice Dr S Muralidhar had a "closed door meeting" with Mr. VK Pandian IAS, the Private Secretary to Odisha Chief Minister Naveen Patnaik and few others, in violation of the official protocol. This was carried by a certain section of the media. In the wake of this message becoming viral in social media, the High Court has issued an official press release.

"It is extremely unfortunate that an item of fake news has been made viral on social media at the instance of a lawyer practicing in Orissa High Court by publishing a photograph and making wholly scurrilous and false statements without knowing the real facts". 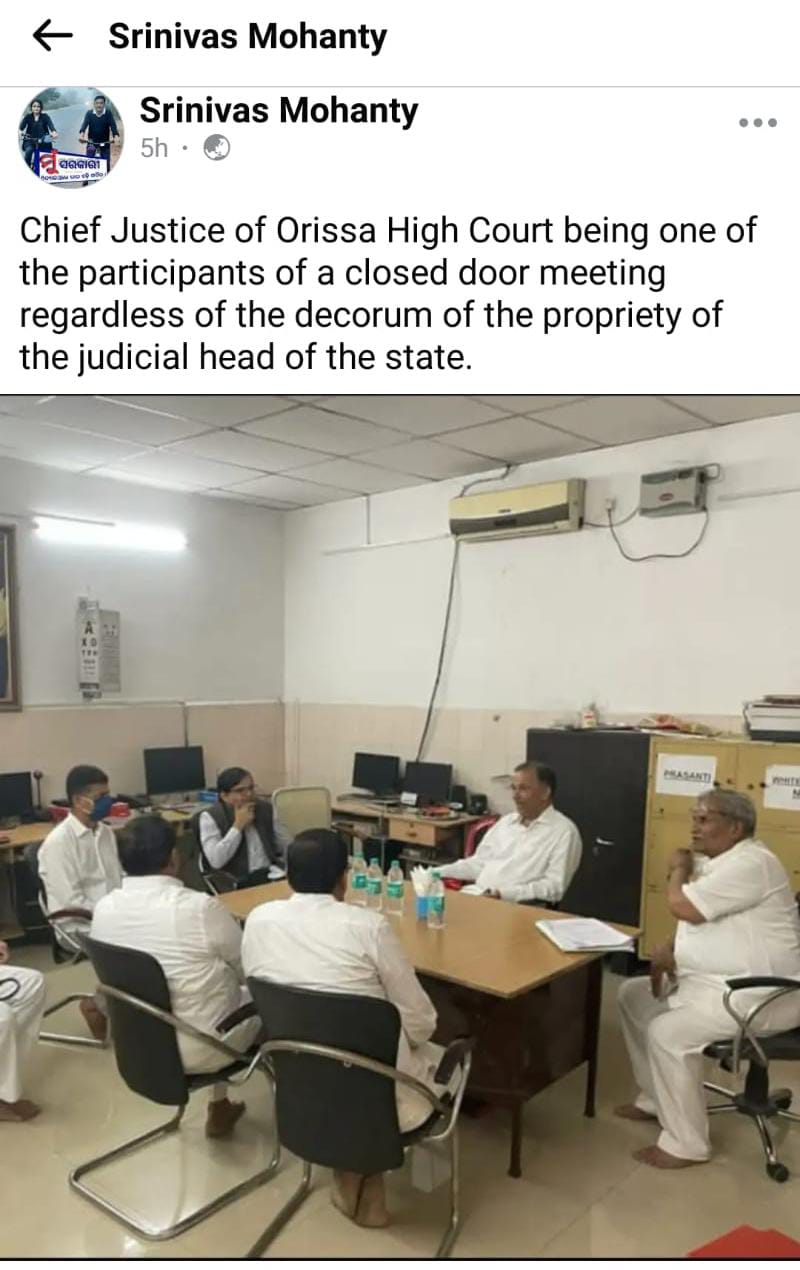 The press release stated that the photograph was taken on March 12, 2022 at the Satya Sai Seba Organisation, Bhubaneswar. The occasion was the inauguration of 3- days Free Mega Heart Camp conducted by the Sathya Sai Heart Hospital. Supreme Court judge Justice MR Shah was invited as the Chief Guest of the function. Dr.Justice S Muralidhar was invited as the Guest of Honour. Mr. V.K. Pandian was also invited for the function. The person sitting at the head of the table is Shri Manoj Bhimani, the Managing Trustee of Sri Sathya Sai Heart Hospital. The other persons are three doctors of the said heart hospital apart from Mr. V.K. Pandian

"The photograph is taken at a time when the Guests were awaiting the arrival Justice M.R. Shah from Puri. This was therefore not at all a 'closed door meeting' or a 'private meeting' between the Chief Justice and Mr. Pandian as has been projected. In fact it was not a meeting at all. It was a public function by a charitable organization providing free treatment to thousands of poor children of Odisha suffering from heart ailments", the press release stated..

"It is extremely unfortunate that a sinister attempt has been made to deliberately malign not only the Chief Justice of the Orissa High Court but the institution of the judiciary as a whole. Further, certain section of the media has unfortunately carried the news item making negative comments without verifying the above facts. These facts could have easily been got verified both from the organization which conducted the programme and also from the Registrar General of the High Court before publication of such news item", the statement issued by the High Court Registry stated.

The Registry also shared the official invitation card for the event held by Satya Sai Seba Organisation on March 12. 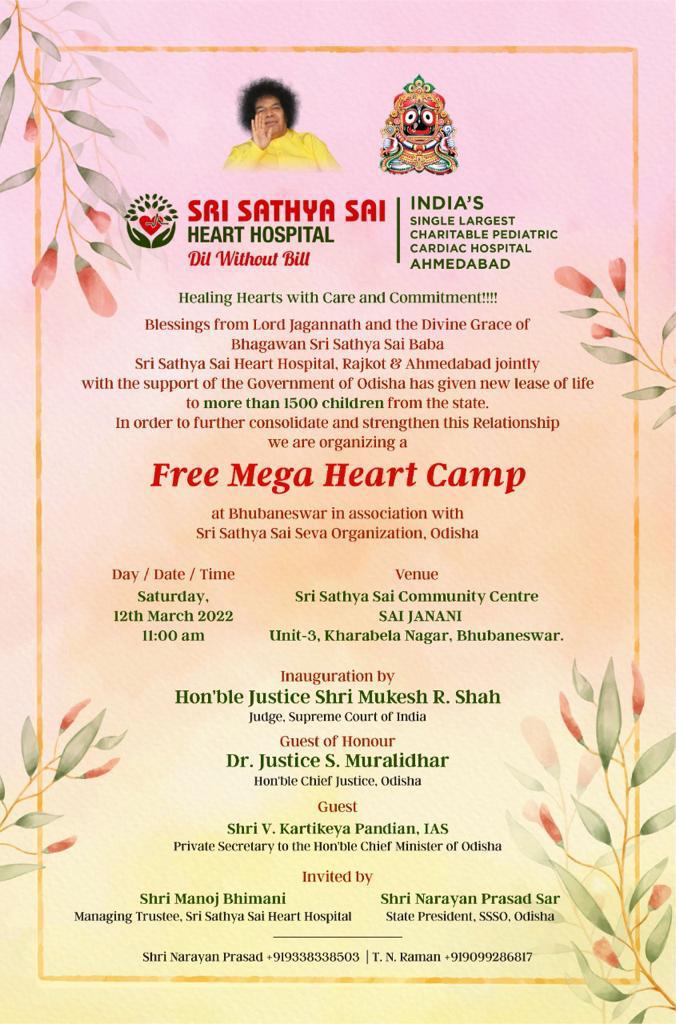 The Supreme Court collegium had recently recommended the transfer of Justice Muralidhar as the Chief Justice of the Madras High Court. However, the Centre is yet to act upon the said recommendation, although another proposal made in the same resolution was approved.

The transfer was notified soon after he directed the Delhi police to take a decision regarding registration of FIR for inflammatory speeches against politicians such as Anurag Thakur, Pravesh Verma, Abhay Verma and Kapil Mishra in relation to the 2020 Delhi riots.

In January 2021, Justice Muralidhar was sworn in as the Chief Justice of Orissa High Court.