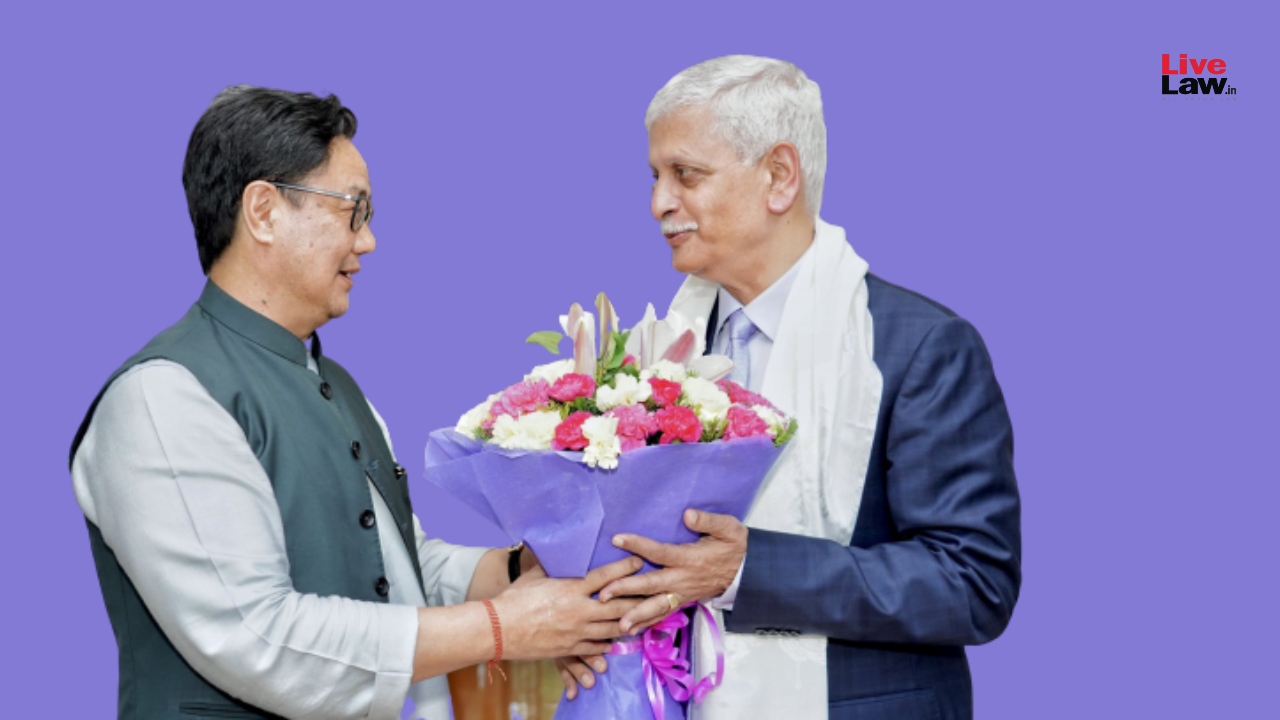 Presently, Justice Dhananjaya Yeshwant Chandrachud is the senior-most judge after the CJI and is likely to be recommended to become the 50th Chief Justice of India. His tenure would of two years from November 9, 2022, to November 10, 2024.

Justice Chandrachud's father, Justice Yeshwant Vishnu Chandrachud was the 16th Chief Justice Of India from 1978 to 1985.