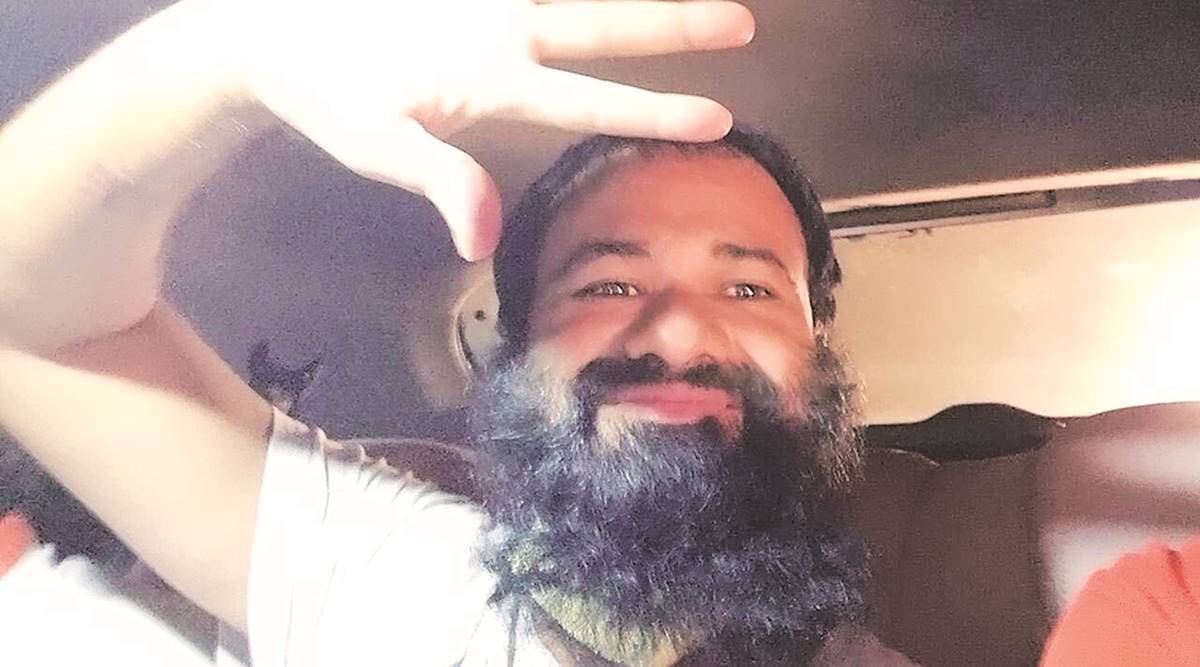 The Uttar Pradesh Government has filed a special leave petition in the Supreme Court against the September 1 judgment of the Allahabad High Court which quashed the detention of Dr.Kafeel Khan under the National Security Act (NSA).The petition State of UP and others v Nuzhat Parween(mother of Dr Khan), filed on October 26, is likely to be listed before the Supreme Court on December 17, as...

The Uttar Pradesh Government has filed a special leave petition in the Supreme Court against the September 1 judgment of the Allahabad High Court which quashed the detention of Dr.Kafeel Khan under the National Security Act (NSA).

The petition State of UP and others v Nuzhat Parween(mother of Dr Khan), filed on October 26, is likely to be listed before the Supreme Court on December 17, as per information available from the official website.

UP Government's plea against Dr.Kafeel Khan's release was filed on October 26 and is likely to be listed before the Supreme Court on December 17.@drkafeelkhan @UPGovt #KafeelKhan pic.twitter.com/VJQYxXi26l

A Gorakhpur-based lecturer, Dr. Kafeel Khan was arrested from Mumbai in January 2020, over a speech given on December 13 at the Aligarh Muslim University against the Citizenship Amendment Act 2019.

The Pediatrics professor was subsequently slapped with charge under stringent National Security Act, 1980 for "disturbing public order in the city and creating an atmosphere of fear and insecurity within the citizens of Aligarh".

A habeas corpus petition moved by Khan's mother, Nuzhat Perween, was first listed before the Allahabad High Court on June 1, 2020 after the Supreme Court refused to intervene in the matter, stating that High Court is a more "appropriate forum".

On September 1, 2020, the High Court allowed the habeas petition with directions to effect immediate release of Dr Khan.

On a perusal of the record maintained under NSA, the Allahabad High Court concluded that there were no grounds to either detain Khan, let alone to extend such detention twice, as a complete reading of his speech indicated that he 'deprecated any kind of violence'.

The Court noted that the speech actually gave a "call for national integrity and unity". The judgment completely reproduced the speech given by Khan, which was termed "provocative" by the District Magistrate.

"The speaker was certainly opposing the policies of the government and while doing so certain illustration are given by him, but that no where reflects the eventualities demanding detention. A complete reading of the speech primafacie does not disclose any effort to promote hatred or violence. It also no where threatens peace and tranquility of the city of Aligarh. The address gives a call for national integrity and unity among the citizens. The speech also deprecates any kind of violence. It appears that the District Magistrate had selective reading and selective mention for few phrases from the speech ignoring its true intent," the Bench said in its strongly worded Judgment.

The judgment delivered by a bench of Chief Justice Govind Mathur and Justice Saumitra Dayal Singh held that the speech is not such that a reasonable man could have arrive at a conclusion as the inference drawn by the District Magistrate, Aligarh, who passed the detention order against Dr. Khan in February this year.

Accordingly, it has revoked the NSA charges against Dr. Khan; the order of detention dated 13th February, 2020 passed by District Magistrate, Aligarh under the NSA Act and confirmed by the State of Uttar Pradesh has been set aside. The extension of the period of detention of detenue Dr. Kafeel Khan is also declared illegal.

The HC observed that State failed to discharge its burden to establish that KafeelKhan's December speech had "such a deleterious effect on the public order in district-Aligarh as had continued to exist up to 13.02.2020 necessitating preventive detention of the detenue".

Following the High Court order, Dr. Khan was released from Mathura jail on September 2, amid much fanfare.