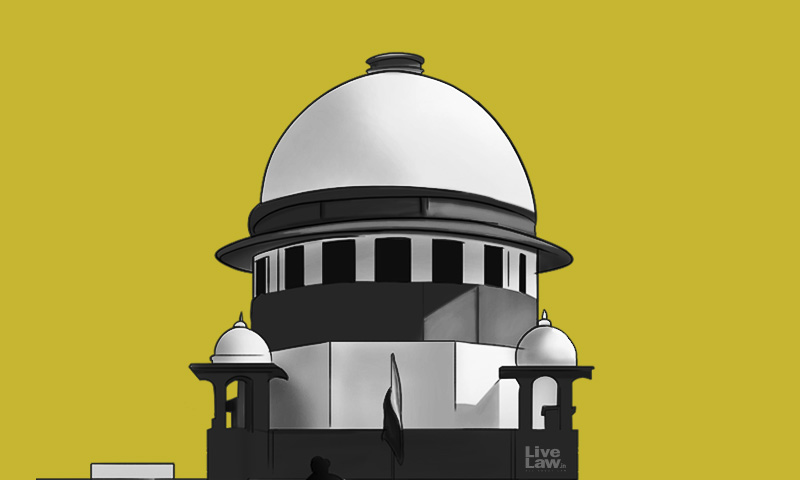 A PIL has been filed in the Supreme Court challenging the laws passed by the states of Uttarakhand and Uttar Pradesh on religious conversions in the name of "love jihad".The PIL has been filed by lawyers Vishal Thakre, Abhay Singh Yadav and Pranvesh, who are practicing lawyers in Delhi, challenge the constitutionality of the recently promulgated Uttar Pradesh Prohibition of Unwlaful Conversion...

A PIL has been filed in the Supreme Court challenging the laws passed by the states of Uttarakhand and Uttar Pradesh on religious conversions in the name of "love jihad".

The PIL has been filed by lawyers Vishal Thakre, Abhay Singh Yadav and Pranvesh, who are practicing lawyers in Delhi, challenge the constitutionality of the recently promulgated Uttar Pradesh Prohibition of Unwlaful Conversion of Religion Ordinance 2020 and the Uttarakhand Freedom of Religion Act, 2018.

The PIL prays that these laws made in the name of "love jihad" be declared null and void because "they disturb the basic stricture of the Constitution".

It is averred that our Constitution has given citizens of India the fundamental rights which also includes the rights of minorities and other backward communities.

Advocate Sanjeev Malhotra has filed the petition which has been drawn by Advocate Pradeep Kumar Yadav.

"The ordinance passed by the State Governments of UP & Uttarakhand is against the provisions of the Special Marriage Act, 1954 and it will create fear in the society against who is/are not part of the Love Jihad they can be falsely implicated in the ordinance," Plea in SC

Implementation of these laws will "harm public at a large and will create a chaotic situation in the society", states the petition.

In this context, the plea seeks issuance of a writ of Mandamus directing/ declaring the provisions of the Ordinances to be ultra vires and directions to not give effect to the Ordinance passed by the concerned State Governments.

Additionally, the plea has sought issuance of directions to the Centre and concerned States directing them not to give effect to impugned provisions/ordinance and withdraw the same or in the alternative, modify the said bill.

The UP Ordinance, promulgated last week, is modeled mostly on the Uttarakhand legislation. However, UP Ordinance specifically criminalizes conversion by marriage.