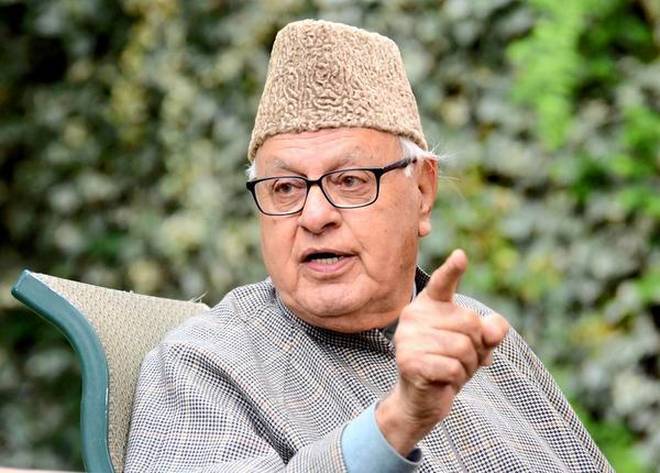 MDMK leader and Raya Sabha MP from Tamil Nadu, Vaiko, has filed a habeas corpus petition in the Supreme Court seeking the release of National Conference leader and former Chief Minister of Jammu and Kashmir Farooq Abdullah from detention.

The petition states that Abdullah, who was slated to attend a conference at Chennai on September 15 on the occassion of birthday of former Tamil Nadu CM C N Annadurai, has been unreachable since August 5 after the Central Government detained political leaders of the state and imposed curfew measures there following the abrogation of special status of J&K.

The petition seeks a direction to the Union of India to produce the body of Dr. Farooq Abdullah before the Supreme Court and to set him at liberty so as to enable him to attend the conference at Chennai on September 15.

Vaiko had written to the Central Government on August 28 seeking permission to allow Abdullah to travel to Chennai; however, no response has been given to the letter, the petition states.

"The actions of the Respondents are completely illegal and arbitrary and violative of the right to protection of life and personal liberty,right to protection from arrest and detention and also against right to free speech and expression which is the cornerstone of a democratic nation", the petition argues.

"The Respondents have imposed an 'undeclared emergency 'in the State of Jammu and Kashmir and have placed an entire state in lockdown for the past one month and has further dealt a body-blow by arresting democratically elected representatives who were instrumental in strengthening democracy in the state" the petition adds..

Earlier, CPI(M) general secretary Sitaram Yechury had filed a habeas petition seeking release of Kashmir politician Mohammad Yousuf Tarigami, a four-time MLA from Kulguam constituency in the now dissolved J&K assembly. On August 28, the SC had allowed Yechury to travel to Srinagar to meet Tarigami. Later, the SC allowed the shifting of Tarigami to AIIMS Delhi from Srinagar for treatment. Notably, the Court did not enquire the Centre about the grounds of detention of the leader.