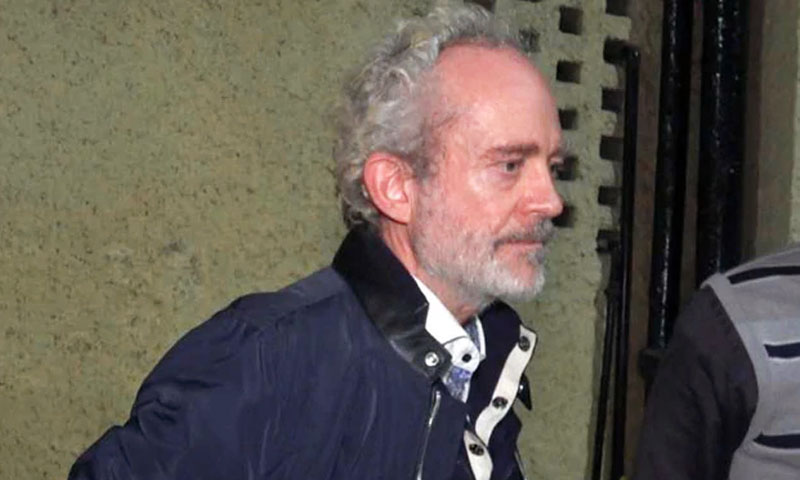 A bench of Justices DY Chandrachud & MR Shah did not express any views on the merits of the bail plea but considered it appropriate for the petitioner to seek bail from the high court first.

Michel had moved the Supreme Court for grant of interim bail amid the coronavirus outbreak. He is currently lodged at Tihar Jail.

He had earlier approached the Delhi High Court but his bail plea was pending consideration.

The Supreme court on March 23, 2020 had directed a high powered committee to square in on those prisoners who could be released on parole in order to de-congest jails and effectuate social distancing in prisons. However, the committee did not consider Michel's case for grant of parole, following which, he approached the Top Court.

Stating that his health was extremely critical, he had sought bail through a plea by Advocates Sriram Prakkat, Vishnu Shankar & Ajlo Joseph. It was also averred that being contained in congested prisons in times of such crisis could further substantiate expose him to disease which could in turn be fatal for him.

Michel has been in judicial custody since January 5, 2019 and his regular bail is pending before the high court where the CBI and the ED have contended that he should not be granted relief, citing his influence and nexus which may hamper proceedings.

Michel is among the three alleged middlemen being probed in the cases filed by the ED and the CBI. The other two are Guido Haschke and Carlo Gerosa.