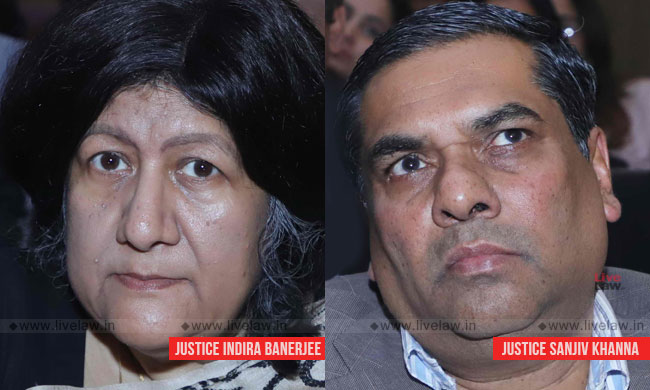 Granting leave to directly appeal against Chief Judicial Magistrate's order, the Supreme Court noted that there are conflicting views by different High Courts with regard to the jurisdiction of the Chief Judicial Magistrate under Section 14 of the Securitisation and Reconstruction of Financial Assets and Enforcement of Security Interest Act (SARFAESI).

One such order was passed by the Special Additional CJM, Ernakulam in favour of Federal Bank against Harley Carmbel India Pvt Ltd. This order was directly assailed before the Apex Court.

The vacation bench comprising of Justice Indira Banerjee and Justice Sanjiv Khanna passed an interim order, restraining the bank from dispossessing the company from the property in question for a period of seven weeks and also from transferring, encumbering or creating any third party right in respect of the said property.

The bench has tagged this case with another civil appeal against a Kerala High Court judgment.