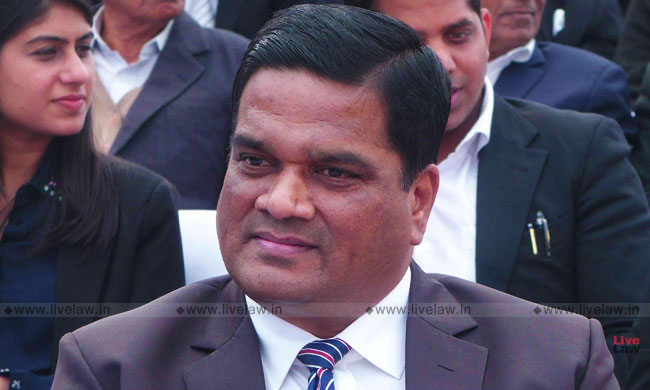 The Supreme Court has upheld the objections raised by the Registry against maintainability of a writ petition seeking to recall directions issued in a special leave petition.

In an SLP arising out of matrimonial dispute, the Supreme Court had directed the both the parties to withdraw the respective cases filed against each other, in the special leave petition filed by the wife. The court had issued this direction after taking note of submissions made on behalf of the wife that she is not interested in payment of any amount by way of alimony or settlement and would only seek an order from the Court so far as withdrawal of the criminal case filed by the husband is concerned. It had also noted that the wife had also filed a criminal case against the husband.

Later, the husband filed a writ petition seeking recall of this order claiming that it was not the part of prayer of SLP civil petition. The Registry refused to number it stating that the writ petition with the prayer, as sought, is not maintainable.

"If, for any reason, the order passed in Special Leave Petition is to be recalled an application has to be moved in the very same petition but no independent writ petition is maintainable for recalling the directions issued in SLP."

Special Leave Petitions are filed seeking special leave to appeal from any judgment, decree, determination, sentence or order in any cause or matter passed or made by any court or tribunal in the territory of India. When leave is granted, these petitions are converted as Civil Appeals and Criminal Appeals.

The applications seeking recall or modification of an order passed in writ petition, appeals, or special leave petitions are usually moved as Miscellaneous Application in the said petition/appeal.