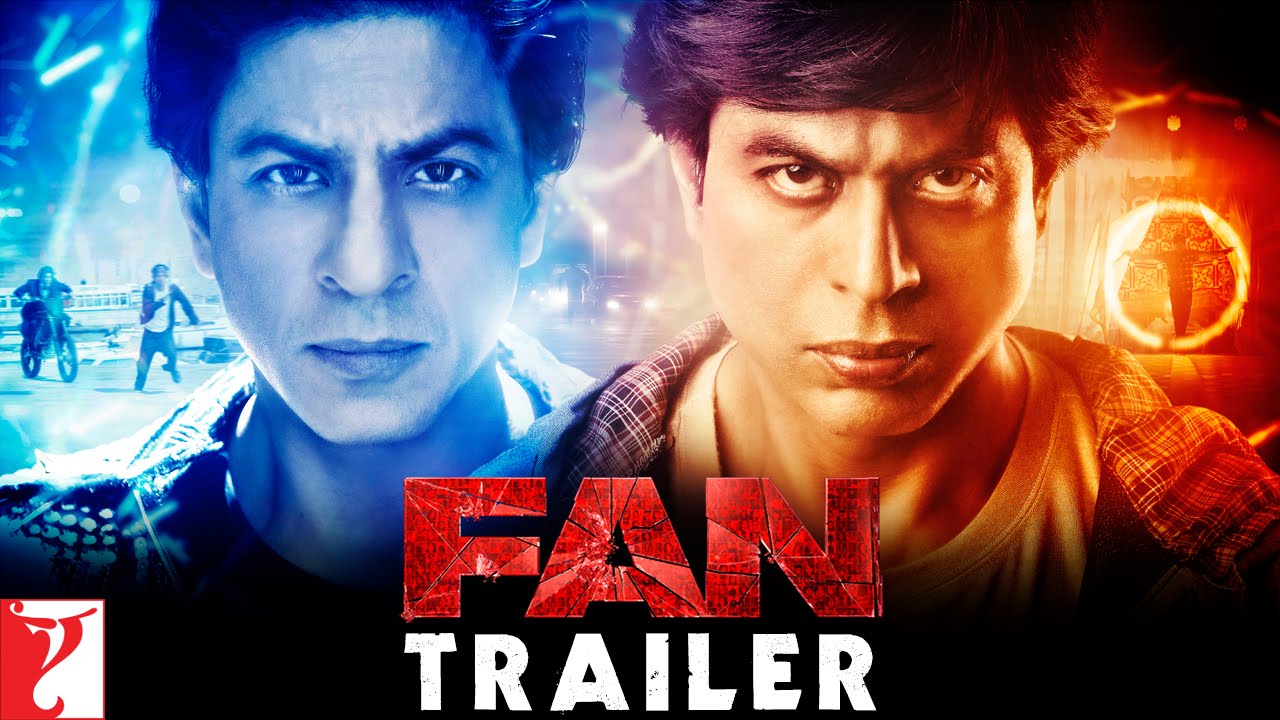 The Supreme Court today issued notice on a special leave petition filed by Yash Raj Films Pvt. Ltd., challenging an order of the National Consumer Disputes Redressal Commission, directing the production house to pay Rs 10,000/- as compensation to a consumer, disappointed by exclusion of the song 'Jabra Fan', from Shah Rukh Khan-starrer 'Fan'.The Court also stayed the operation of NCDRC...

The Supreme Court today issued notice on a special leave petition filed by Yash Raj Films Pvt. Ltd., challenging an order of the National Consumer Disputes Redressal Commission, directing the production house to pay Rs 10,000/- as compensation to a consumer, disappointed by exclusion of the song 'Jabra Fan', from Shah Rukh Khan-starrer 'Fan'.

The Court also stayed the operation of NCDRC order against YRF Ltd.

A bench of Justice Hemant Gupta and Justice V Ramasubramanium issued notice on the petition, after hearing the counsel for YRF.

It is argued in the petition filed through Advocate- on-Record Liz Mathew that the song was meant only for promotional purposes, and that YRF is under no obligation to include it in the movie and that this fact was widely publicised by all the stakeholders.

One Afreen Fatima Zaidi had complained that she was cheated on account of the song 'Jabra Fan', which was shown in the promos and trailers of the film 'Fan', not being shown in the film.

She had claimed that her children did not eat food on the night when they went to watch the film, as they were disappointed over the fact that the song was not a part of the film, which resulted in a spike in their acidity levels and hospitalization.

While the District Consumer Forum had rejected her plea, the State Commission of Maharashtra allowed her appeal and directed YRF to compensate her with Rs 10,000 along with litigation cost of Rs 5,000, in the year 2017.

A revision petition against the said order was dismissed by the NCDRC in February last year. The National Commission was of the view that inclusion of a song in the promo of the movie when it is not actually a part of the movie deceives viewers and amounts to unfair trade practice, under Section 2(1)(r) of the Consumer Protection Act.

In its appeal, YRF has argued that the impugned order passed by NCDRC violates its fundamental right under Article 19 (1) (g) inasmuch as the said order imposes unfair conditions upon it as to how it should manage its professional affairs.

Accordingly, an application for interim stay is also filed.

1. It is not the service provider in this case. It submits,

2. NCDRC erroneously held that there is deficiency in service on the part of YRF by not including a disclaimer that the song 'Jabra Fan' would not be a part of the movie. It submits,

YRF adds that it is common industry practice to release certain songs for promotional purpose and not include them while exhibiting the movie.

3. Movies are released and offered for viewing in theatres for the experience of watching the "story in its entirety". It submits,

"What scenes / songs / portions that the producer and the director finally choose to retain as part of the film, after editing, and what they finally present to the public, is their prerogative. Members of public cannot demand the story to be presented in a specific manner, suitable to their sensibilities."

It is also argued that mere non-inclusion of the said song has not caused any loss to the Respondent and that her claims are exaggerated.

Notice has been issued to original complainant Afreen Fatima Zaidi and to the Central Board of Film Certification.