You Want To Send Teesta Setalvad Back To Custody After 7 Years Of Bail? Supreme Court Asks CBI, Gujarat Govt 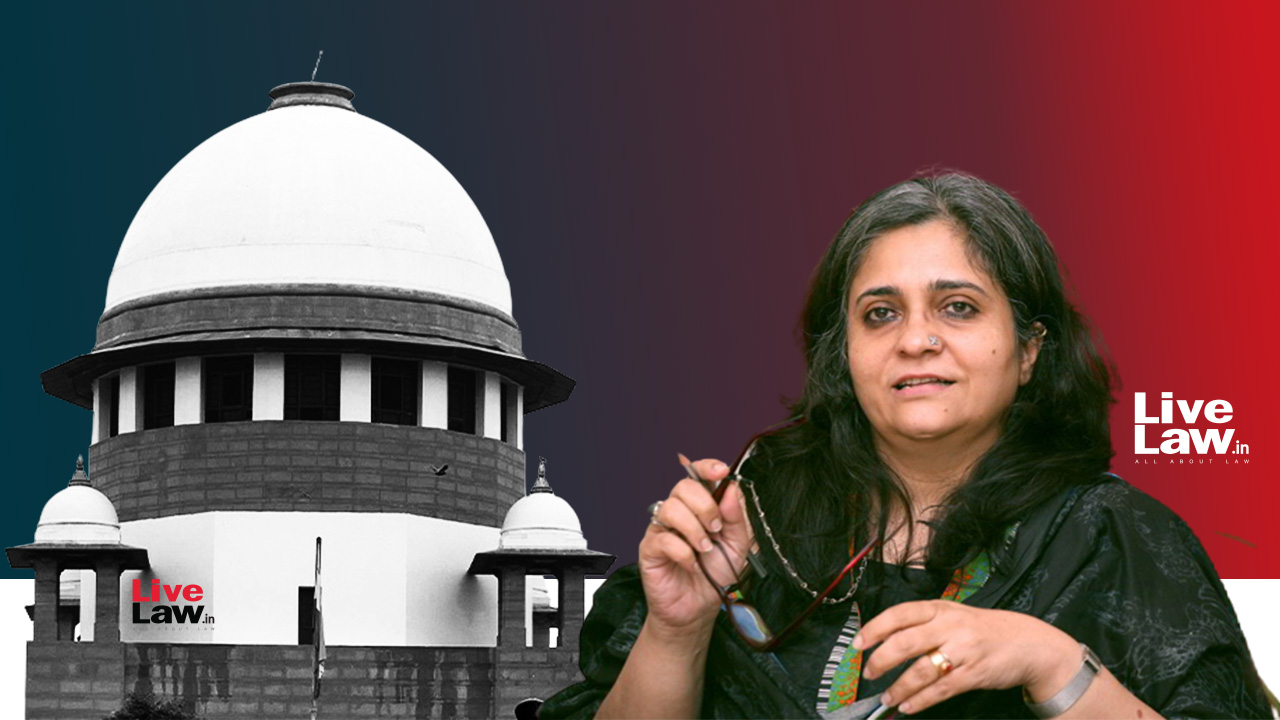 The Supreme Court on Wednesday orally asked the CBI and the Gujarat government whether they want to send social activist Teesta Setalvad and her husband Javed Anand back in custody despite the two having been out on bail for over seven years.

Senior Advocate Kapil Sibal appearing for Setalvad submitted a note before the bench of Justices SK Kaul, AS Oka and BV Nagarathna stating, “we have created a list of all the matters pending and what is the status so that it is clear. These are matters that are pending for eight-eight years. Anticipatory bail matters are pending for eight years. The high court has granted anticipatory bail. Regular bail has also been granted in several matters. No charge sheet filed. And the matter is kept pending.”

Justice Kaul remarked, “Anticipatory bail pending I don’t understand. What is there in the matter therefore?”

"Question is how long can you keep someone in custody. Seven years have passed since anticipatory bail was granted. You want to send her back to custody,” Justice Kaul added.

Advocate Rajat Nair, who was appearing for the CBI and the Gujarat government in the absence of Solicitor General Tushar Mehta submitted that some additional material needed to be placed before the court with regard to the pending matters and, therefore, four weeks time may be given.

"A bench of two judges has referred this matter to a larger bench and has framed questions which need to be decided by this court," Nair said. The bench posted the matter for further hearing after four weeks.

The top court was hearing a batch of pleas filed by Setalvad, Anand, the Gujarat police and the CBI arising out of three FIRs lodged against the couple over alleged embezzlement of funds raised for victims of 2002 Gujarat riots.