"Celebrities Should Be Careful In Using Terms Which Can Be Misinterpreted": P&H HC Grants Protection To Yuvraj Singh In Alleged Casteist Remarks Case 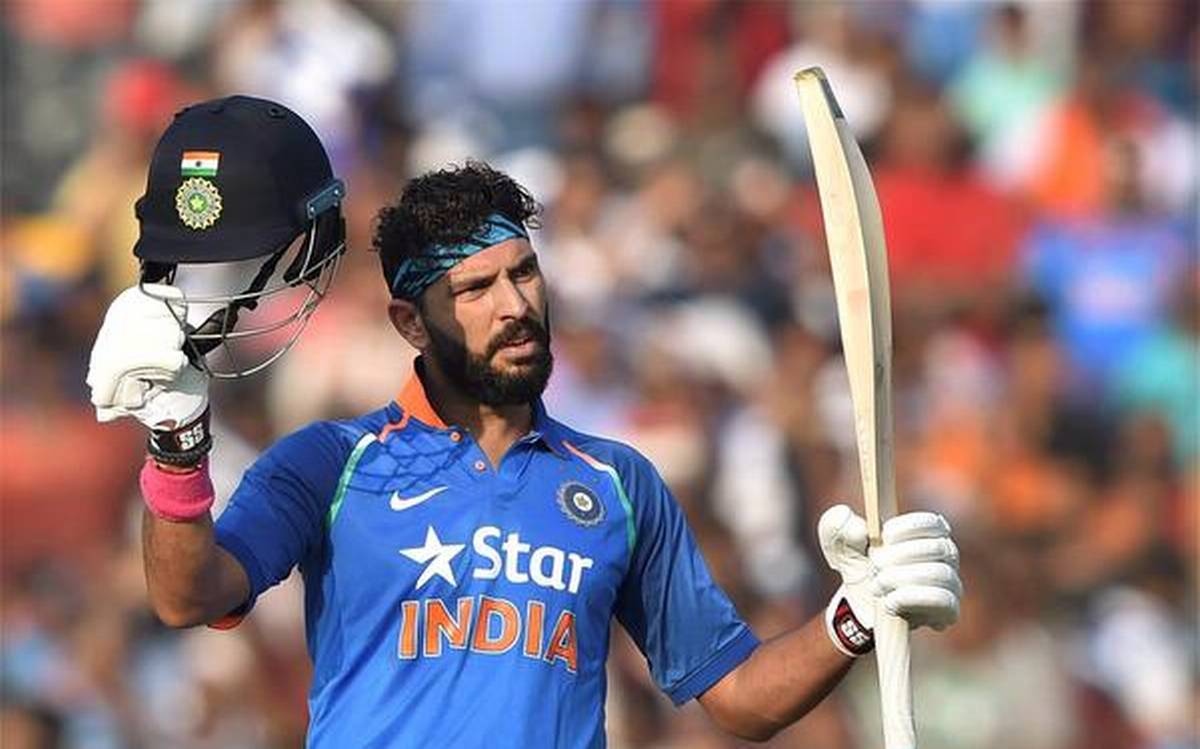 x
"…Every person, and 'celebrities' in particular, should be careful in the usage of any term which can be misinterpreted": Punjab & Haryana High Court

While issuing notice to the Haryana Government, the Punjab & Haryana High Court on Thursday (25th February) granted interim protection against coercive action to Cricketer Yuvraj Singh in a case registered against him for his alleged casteist remarks against another cricketer during an Instagram chat last year. The Bench of Justice Amol Rattan Singh was hearing Singh's...

While issuing notice to the Haryana Government, the Punjab & Haryana High Court on Thursday (25th February) granted interim protection against coercive action to Cricketer Yuvraj Singh in a case registered against him for his alleged casteist remarks against another cricketer during an Instagram chat last year.

The Bench of Justice Amol Rattan Singh was hearing Singh's plea seeking quashing of the FIR registered against him in connection with this case and remarked,

"…Every person, and 'celebrities' in particular, should be careful in the usage of any term which can be misinterpreted."

The Matter before the Court

Singh filed the FIR quashing Plea which was registered on a complaint filed by one Rajat Kalsan of Hansi under Section 153 A (promoting enmity) and 153B (assertions prejudicial to national-integration) of the Indian Penal Code and the Scheduled Castes and the Scheduled Tribes Prevention and Atrocities Act 1989.

As per Singh's plea, an FIR was registered against him on February 14, i.e., 8 months after Singh had apologized for the "unintentional remarks" in April 2020.

The Counsel appearing for Singh submitted that, firstly, the person in reference to whom the alleged casteist remarks are stated to have been made (though denied), does not belong to a Scheduled Caste and hence, they could not be said to be casteist remarks.

He next contended that the remarks were made in the context of the person concerned (Yuzvendra Chahal) "having made" his father dance at a marriage ceremony (as contended), and therefore, the remarks were in the context of somebody being in an inebriated condition, with him thereafter submitting that bhang is also an intoxicant and the word 'bhangi' had been used by the petitioner in that context.

It was specifically pleaded before the Court that the word was not intended to hurt the sentiments of any community or any person, but was a friendly comment made by Singh to his friends and colleagues who are not part of the "respected Dalit community".

Significantly, Singhs's Lawyer submitted before the Court that a person called Rajat had approached Singh through his manager, in the month of June, 2020 to find 'means to close the issue'.

However, the Complainant's Counsel specifically denied the allegations and made a categorical statement that he does not know him and so the question of that person ringing up the petitioner to demand money on behalf of the complainant, would not arise in the first place.

Also, the Complainant submitted before the Court that the word allegedly used by Singh refers to a caste listed in the Scheduled Castes notified by the Government of Haryana and so, the phrase he used would be encompassing the whole community, and therefore it cannot be said that there is no violation of the aforesaid provision of the Act of 1989.

Having considered the matter, the Court opined that it would not exercise jurisdiction to stop the investigation.

However, the Court further remarked,

"In view of the fact that at least prima facie at this stage, the term in question being subject to two interpretations, i.e. as to whether it was used against any particular community (or in the context of any community) or was in reference to a person who was in an inebriated condition, with the person concerned (Yuzvendra Chahal) admittedly not belonging to any scheduled caste even as per learned counsel for the complainant, no coercive action shall be taken against the petitioner, subject of course to the reply to be filed by the respondents herein."

The Court further noted that Scheduled Castes and the Scheduled Tribes (Prevention of Atrocities) Act, 1989 is a legislation enacted to safeguard the interests of a section of society that has been known to be oppressed for ages.

"Naturally any violation of the provisions of the said Act have to be dealt with strictly to try and ensure that a sense of well being is instilled in such sections of society, towards which every person, and 'celebrities' in particular, should be careful in the usage of any term which can be misinterpreted", observed the Court.

However, lastly, noting that the specific contention of the Singh's counsel was that the term sued by the petitioner was wholly in the context of persons in an inebriated condition, the Court directed,

"The interim direction hereinabove has been made, subject to the outcome of the investigation and the reply to be filed accordingly by a gazetted officer in that regard."