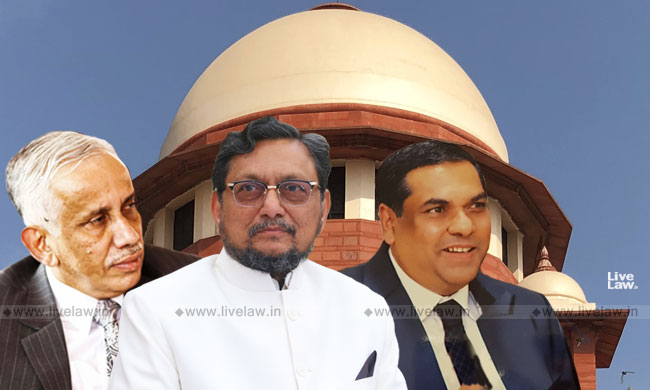 A Three Judge Bench of the Supreme Court will hear more than 130 petitions challenging the Citizenship (Amendment) Bill 2019 Tomorrow.

The Bench comprising of Chief Justice SA Bobde and Justices Abdul Nazeer and Sanjiv Khanna will also hear the transfer petition filed by Centre to tarnsfer the petions challenging the Act pending before various High Courts to Supreme Court.

On December 18 the Supreme Court issued notice on various petitions challenging the Citizenship (Amendment) Bill 2019 and asked Centre to file the response by the second week of January.