US Supreme Court to Hear Challenge to Obama’s Immigration Actions 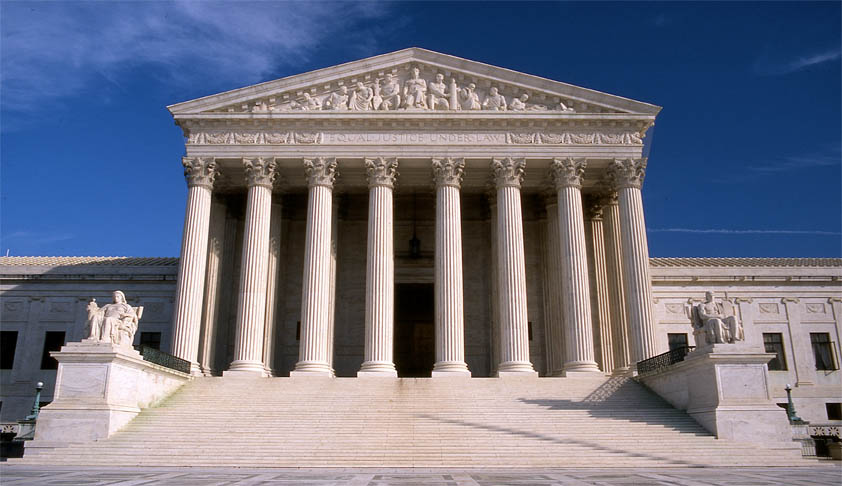 The SCOTUS agreed to hear the administration’s defense of President Obama’s immigration executive actions, which were challenged by Texas and more than two dozen other states. The Obama administration asked the justices to take the case in November; weeks after the 5th Circuit Court of Appeals upheld a district court ruling putting the executive actions on hold.

The administration will now argue that the Supreme Court should reverse lower court decision. There will be briefing on the issue in coming weeks, with arguments likely to be held in April. A decision is expected by late June.

The Appeals Court held that the states had the authority to sue the Obama administration over the ‘2014 Order’ known as Deferred Action for Parents of Americans and Lawful Permanent Residents (DAPA) and that the program would continue to be put on hold because Obama lacked the authority to implement it as he did. The ‘2014 Order’ also expanded the scope of the Deferred Action for Childhood Arrivals (DACA) program previously put in place. Fourteen months ago, Mr. Obama ordered the creation of the program intended to allow as many as five million illegal immigrants who are the parents of citizens or of lawful permanent residents to apply for a program sparing them from deportation and providing them work permits.

“If left undisturbed, that ruling will allow States to frustrate the federal government’s enforcement of the Nation’s immigration laws,” the Justice Department argued in asking the Supreme Court to take the case.

The president has said the program was the result of years of frustration with Republicans in Congress who had repeatedly refused to support bipartisan Senate legislation to update immigration laws. But the president’s promise has gone unfulfilled as and when a coalition of 26 states, led by the Attorney General in Texas, a Republican, quickly filed a lawsuit accusing the President of ignoring federal procedures for changing rules and of abusing the power of his office by sidestepping Congress.

In February, Judge Andrew S. Hanen of Federal District Court in Brownsville, Tex., entered a preliminary injunction shutting down the program while the legal case proceeded. The government appealed, and on Nov. 9 a divided three-judge panel of the United States Court of Appeals for the Fifth Circuit, in New Orleans, affirmed the injunction.

The court did broaden the scope of the case, asking the parties to address an additional and fundamental question: whether the administration’s plan violates the constitutional command that the President “shall take care that the laws be faithfully executed.”