LIVELAW NEWS NETWORK
11 Aug 2020 11:27 AM GMT
x
Your free access to Live Law has expired
To read the article, get a premium account.

Lawyers talk about the profession, dealing with biases, and what they think the future looks like for women.

SHAH RUKH ALAM - Shah Rukh Alam graduated from the National Law School of India, Bangalore in 2000 and went on to pursue her LL.M from the London School of Economics. She has worked with the Planning Commission of India until it was dispensed with by the Government in 2014. She started practising at the Supreme Court of India in 2015.

SUMITA HAZARIKA – Sumita finished her Political Science degree from LSR and got enrolled at the Bar in 1995. She became an AOR in 2001. She is a first generation lawyer and has her own private practice.

KIRUBA MUNUSAMY – An advocate practising in the Supreme Court of India, Kiruba works against the various human rights violations in India, including caste and gender-based discrimination and atrocities against Dalits, violence against women, state repression and prohibition of the inhuman practice of manual scavenging. She founded the 'Legal Initiative for Equality' to further carry on her work.

NIKITA SONAVANE – Nikita graduated with her LL.B. degree from GLC, Mumbai in 2016 and holds an LL.M in Law and Development from Azim Premji University (APU), Bangalore. She is the co-founder of the Criminal Justice and Police Accountability Project which is focused on building accountability against criminalisation of marginalised communities.

Topic - Women in the Legal Profession – a Freewheeling Conversation [Part I] 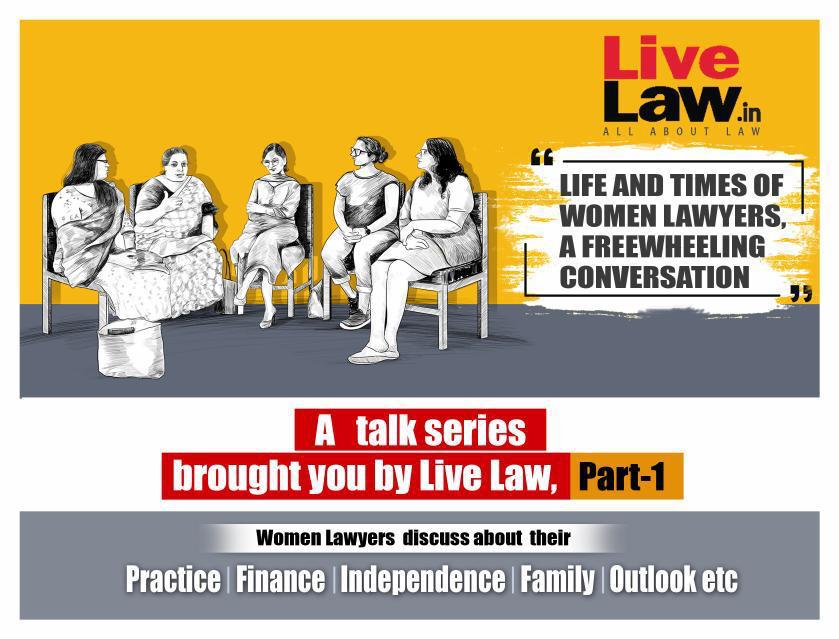 Please mail your questions at [email protected] with the name of the concerned panelist in the subject.