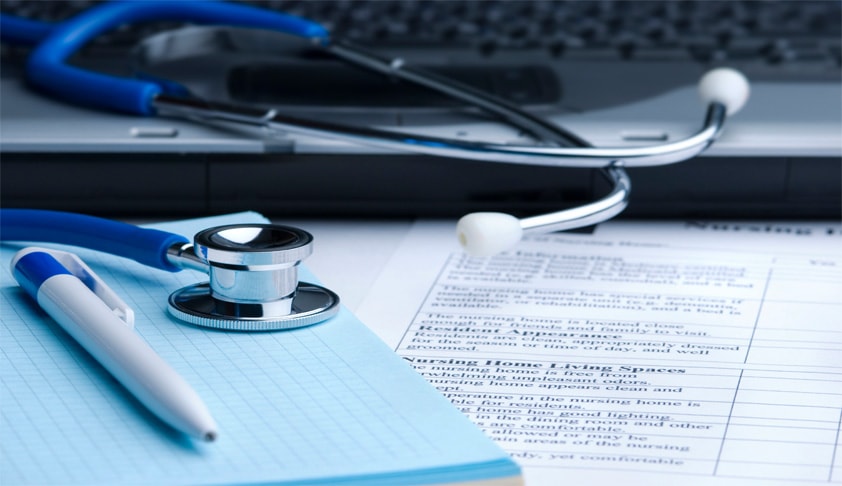 New regulations provide 5% reservation for 21 disabilitiesFive months after a medico suffering from thalassemia major moved the Supreme Court for want of a disability certificate for quota in admission to postgraduate course, the Medical Council of India has amended its “Postgraduate Medical Education Regulations, 2000” bringing them in sync with the Right of Persons with Disabilities...

Five months after a medico suffering from thalassemia major moved the Supreme Court for want of a disability certificate for quota in admission to postgraduate course, the Medical Council of India has amended its “Postgraduate Medical Education Regulations, 2000” bringing them in sync with the Right of Persons with Disabilities Act, 2016 providing for higher reservation for 21 benchmark disabilities.

The amended Regulations i.e., Postgraduate Medical Education (Amendment) Regulations, 2018 were notified in the Gazette on April 5.

The amended Regulation 9 on ‘Procedure for Selection of Candidate for Postgraduate courses’, now provides that “5% seats of annual sanctioned intake capacity shall be filled up by persons with benchmark disabilities in accordance with the provisions of the Rights of Persons with Disabilities Act, 2016, based on the merit list of National Eligibility-Cum-Entrance Test for admission to Postgraduate Medical Courses”.

Prior to the amendment, the MCI provided for mere 3 per cent reservation that too for persons with only locomotor disability. These Regulations remained in force even as the Centre had in December, 2016 brought in the Disability Act, 2016 which came into effect from April 19, 2017 and enhanced the reservation from 3 to 5 per cent that too for persons with benchmark disabilities and not just locomotor.

The 2016 Act recognises 21 disabilities as against merely 7 recognised by the 1995 Act. Thalassemia is also included in the list in the 2016 Act.

It is to be noted that in November, 2017, 22-year-old Rohan Jobaputra from Ahmedabad, Gujarat, had come to the Supreme Court though advocate Govind Jee challenging Regulation 9 of the Post Graduate Medical Education Regulations, 2000 framed by the Medical Council of India since it was not in tune with Section 32 of the Right of Persons with Disabilities Act, 2016.

Rohan suffers from thalassemia major and due to MCI failing to adopt the ameliorative provisions of the Disability Act, 2016, which not only provided for 5% reservation but also covered thalassemia as a benchmark disability, was not able to apply within quota for post-graduate courses.

In the instant case, Rohan has completed MBBS course from BJ Medical College, Ahmedabad. Having duly qualified the medical post-graduation examination for the academic year 2018-2019 and hence eligible for counseling in all India and State quota, he applied for medical PG examination for the academic year 2018- 2019 under the PH category but was not issued a certificate since the authorities concerned did not follow the 2016 Act.

It is to be noted that on January 30, 2018, the Supreme Court had disposed of Rohan’s petition after the MCI submitted in court that the Notification for inclusion of requisite categories in disabilities has already been sent for publication and in the list of diseases ‘thalassemia’ is also going to be notified under the Act of 2016.

MCI had further stated that the concerned authorities have to issue requisite certificate, once notification is issued by the MCI and consequently, Rohan’s case and that of others suffering from thalassemia is going to be considered for admission to be made for the academic year 2018-19.

In the meantime, Rohan did compulsory internship with the Civil Hospital, Ahmedbad in March, 2018 but on March 13, 2018, the Gujarat government brought in Gujarat Professional Post-Graduate Medical Educational Courses (Regulations of Admission) Rules, 2018 which follows the Old Act, 1995 and has not incorporated the provisions of the Disability Act, 2016.

This forced Rohan to once again knock the doors of the Supreme Court seeking compliance of the submission taken on record in January.

Before his application could be listed for hearing, the MCI notified the amended regulations putting an end to troubles of many like Rohan.