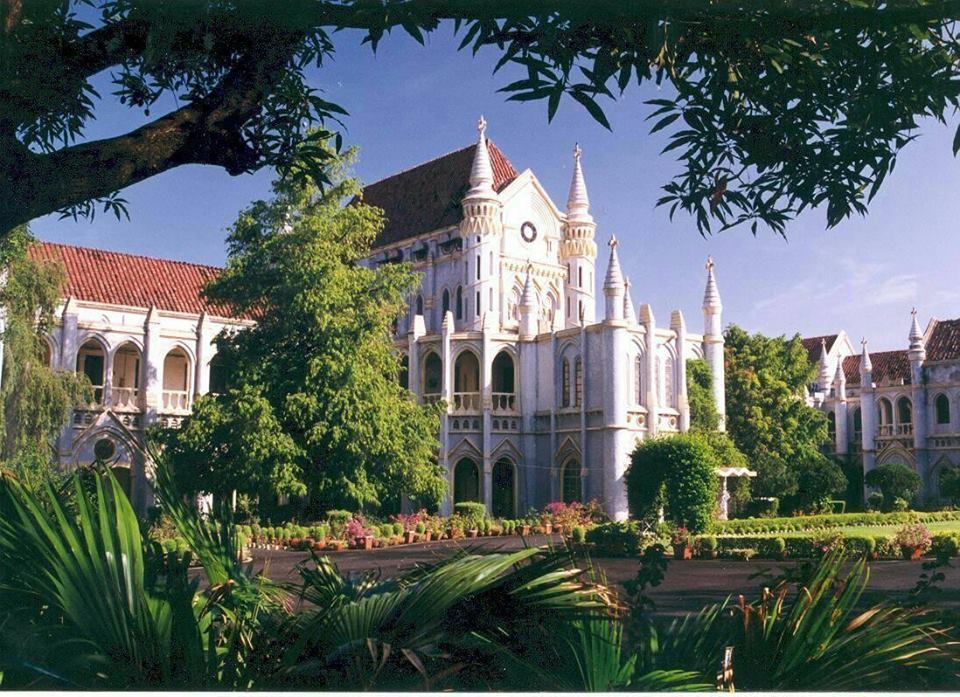 The Madhya Pradesh High Court has refused to interfere with the decision of the high court scrutiny committee to reject the candidature for judgeship of two candidates because they had been tried in two criminal cases.

The petitioners had submitted that their names were included in the final selection list in the Judicial Services Examination, 2017 for appointment to the post of District Judge (Entry Level). Their names were, however, deleted from the list later and their selection was cancelled.

They had then found out through information revealed under the Right to Information Act that their selection was cancelled due to pendency of a criminal case under Section 3(2)(v) of Scheduled Castes and Scheduled Tribes (Prevention of Atrocities) Act, 1989.

Challenging this cancellation, they had now submitted that the criminal case against them had been quashed now and hence, the cancellation of their selection was invalid.

The State had, on the other hand, submitted that the petitioners had no right to be appointed merely because they had truthfully disclosed the fact of pendency of criminal cases against them.

Ruling against the petitioners, the court relied on the judgment passed by a full bench of the court in Ashutosh Pawar vs. High Court of M.P. and another, wherein the Supreme Court decision in Union Territory, Chandigarh Administration and others vs. Pradeep Kumar and another was referred to, to hold that mere acquittal in a criminal case would not be sufficient to infer that a candidate possesses good character.

The petitions were then dismissed, with the court observing, "Regard being had to the submissions advanced on behalf of the parties, we do not find any merit in the writ petitions. Admittedly, on the date of consideration of the cases of the petitioners for appointment, there were criminal cases pending against them and mere selection would not confer any right as appointment is always subject to character verification of a selected candidate."