71st Republic Day : 'We The People' Reclaiming The Constitution 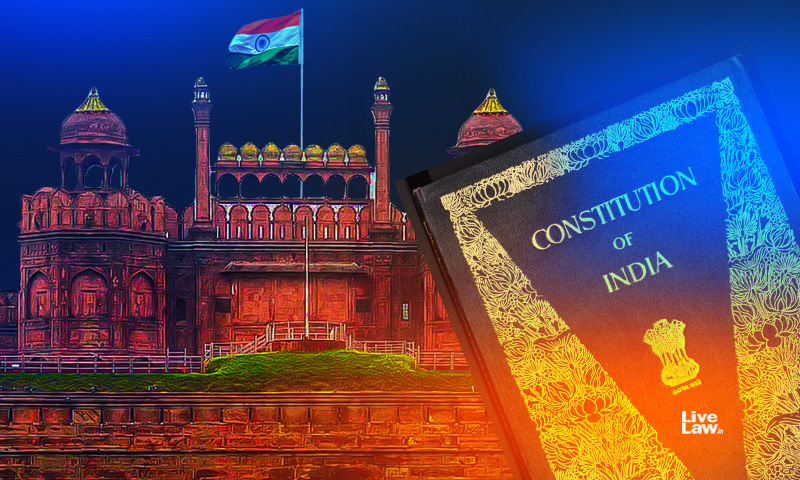 x
The 'Preamble' has emerged as a symbol of resistance.

It is not very often that the hearing of a bail application in a Sessions Court captures country wide attention. But there was widespread anticipation and keen interest about the hearing of Bhim Army chief Chandra Shekhr Azad's bail application before ASJ Dr Kamini Lau of Tis Hazari courts, Delhi.When the Prosecution objected to allowing Azad to visit Delhi by saying that he might repeat...

When the Prosecution objected to allowing Azad to visit Delhi by saying that he might repeat his 'offences', Judge Lau made a remark, which went 'viral' on social media in moments : "What offence? That he will read the Preamble?".

Few days ago, the judge had granted him bail, observing that there was no prima facie evidence of incitement to violence by him. The only thing he did was to read out the Preamble to the Constitution, Azad's counsel had asserted.

To discard the prosecution's stiff opposition to the grant of bail, the judge had to state the obvious : that the reading of the Preamble cannot be taken as incitement.

Social media erupted with joy and celebration at these remarks. Someone had to say it!

These celebratory responses are indicative of a significant feature of the countrywide protests against the Citizenship Amendment Act - the emergence of the Preamble as a symbol of resistance.

People reading out the Preamble to the Constitution will remain etched in history as a classic vignette defining the anti-CAA protests. One of its early images came from Bengaluru, where a group of protesters were seen reading the Preamble in a police bus while being taken to the police. Then it became a trend. At the Gateway of India. At the India Gate on new year eve. Women of Shaheen Bagh in Delhi, Ghanta Ghar in Lucknow. There was a large gathering in Hyderabad, where the Preamble was read out in Urdu.  And the notable fact was that it was not just lawyers who were doing it. Lay people  in their mother tongues, be it in Hindi, Urdu, Tamil, Bengali etc.,  were seen reading it out.

It was only later that lawyers adopted to this mode of protest by reciting Preamble near Court premises.

These arresting images are symbolic of "We the people" reclaiming the Constitution.

The Constitution is widely thought of as the preserve of an exclusive club of few lawyers and judges. The Constitution is thus seen as a 'holy book'; not in the sense that it is inviolable, but in the sense that it can be dealt with only by select high priests, while it should remain incomprehensible to a vast section of the populace. But the mass movements carried out in exercise of the constitutional right to protest are demolishing such high-held elitist notions.

In this context, it is pertinent to recall the words of Justice Vivian Bose, who, in a judgment written in the early years of the republic said :

"After all for whose benefit was the Constitution enacted? I am clear that the Constitution is not for the exclusive benefit of governments and states; it is not only for lawyers and politicians and officials and those highly placed. It also exists for the common man, for the poor and the humble, for who have businesses at stake, for the butcher, the baker and the candle-stick maker."

The same thought was echoed by eminent jurist N.A. Palkhivala as:

"Our Constitution is primarily shaped and moulded for the common man. It is a Constitution not meant for the ruler, but the ranker, the tramp of the road, the slave with a sack on his shoulders, picked on with the goad, the man with too weighty a burden, too weary a load."(from Our Constitution Defaced and Defiled)

Thus, the Constitution is not meant to inhabit the ivory towers of juristocracy, but to operate among people as a transformative force. Constitutionalism is not just a set of principles for litigation; but its a way of life.

There was a recent news about a man from Kerala who had named his auto-rickshaw "Article 14" 27 years ago. The principle of equality enshrined in Article 14 appealed to him when he read about it during school days, he said when asked about the reason behind the name. Without any formal legal education, he captured the essence of equality doctrine.

Such real life examples celebrating the spirit of Article 14 hold more meaning than reams of pages written about it! 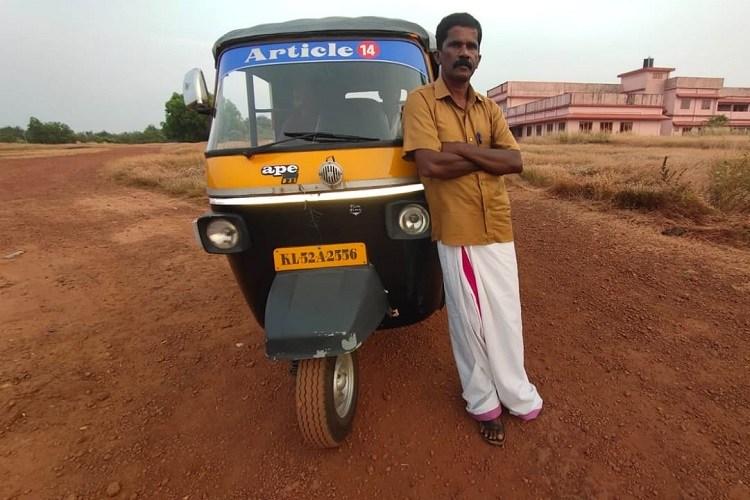 In his seminal work "People's Constitution", Rohit De shows how the constitutional discourse was actually developed by the most unlikeliest of candidates. Persons who were on the margins of the society, and who fell outside the conventional definitions of normalcy  - drinkers, smugglers, petty vendors, butchers, commercial sex workers etc. - led the process for development of constitutional law and philosophy in India. Because, for these people, the conventional modes of representational democracy were not available, and they found a medium in Constitution to voice their grievances.

"Constitution, a document in English that was a product of elite consensus, came so alive in popular imagination that ordinary people attributed meaning to its existence, took recourse through it, and argued with it", De writes.

That the Preamble has become a motif of the CAA protests across the country means that the Constitution has again become "alive in popular imagination". This also shows that Court-litigation is just one among the several mediums available for the people to air their voices against a law. Mass movements and public protests also play a major role in the discourse on Constitutional law. Examples are galore in the judicial history, where Courts failed to keep pace with the progressive march of the people (US Supreme Court when it held slavery to be constitutional, Supreme Court of India in Mathura case when it held sexual consent must be presumed when the woman does not openly object, SC when it upheld the criminalization of homosexuality in 2013 etc.). 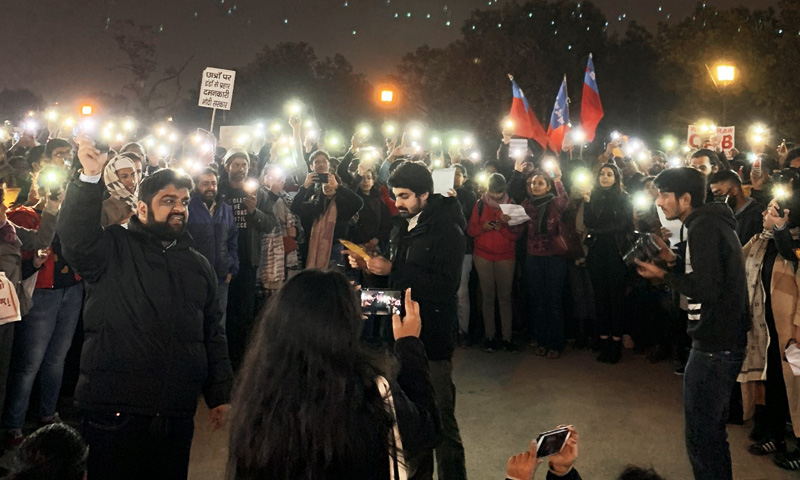 The beauty of the Preamble is in its aspirational appeal, which calls upon all to rise above human limitations and weaknesses to achieve the Absolute. It gives a moral framework to the Constitution, without which it will remain as a mere document for allocation of powers.

The ideas of justice (political, social and economic), equality, liberty and fraternity advocated by it are universal and timeless, which can intuitively connect with the conscience of any person. Perhaps that is why, they took resort to the Preamble to assert their resistance to a law which poses a grave threat to the basic foundational values of the State.

On a Republic Day, these instances showing the people's concern for constitutional values should be reckoned for gauging the power of the nation, instead of orchestrated parades showcasing militaristic might.