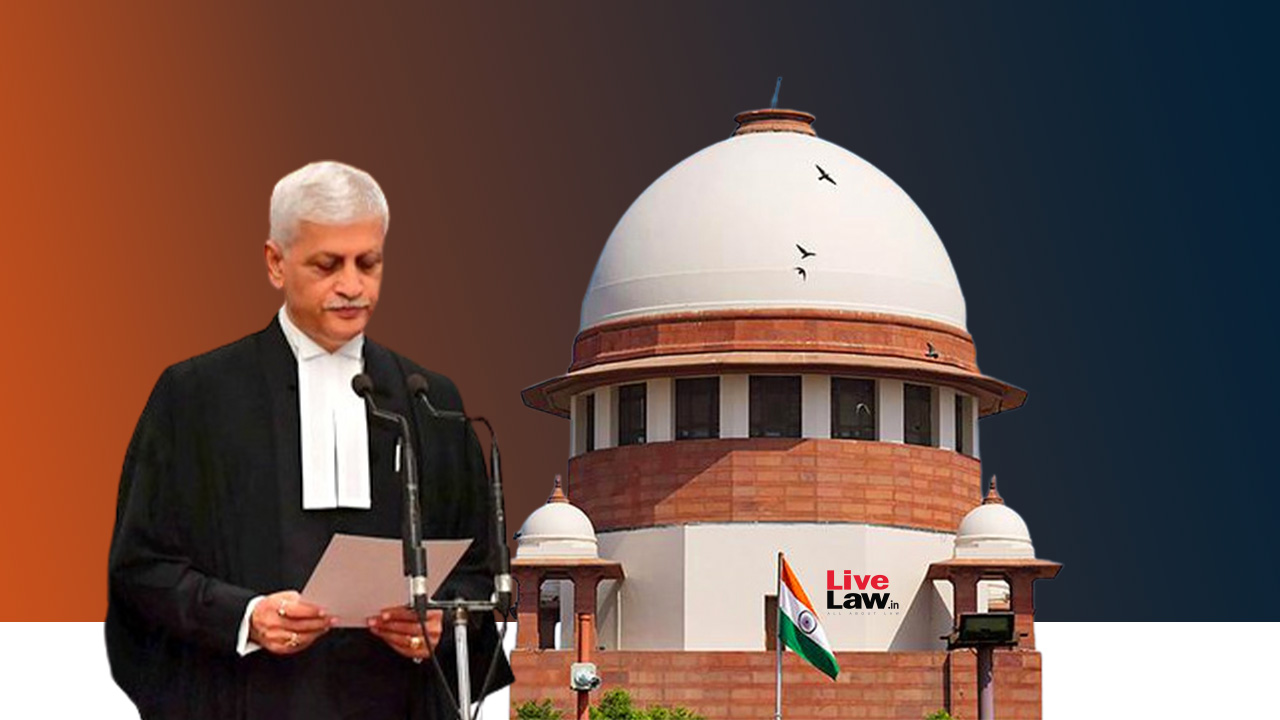 When Justice Uday Umesh Lalit assumed office as the 49th Chief Justice of India on August 27, many would have thought that his would be a sedate term. After all, how much can happen in a brief term of 74 days? But proving all such speculations wrong, CJI Lalit's term was marked with momentous and unexpected events which unfolded at a quick pace. For example, did anyone in their wildest speculation think that the challenge against the demonetisation decision of 2016 will get heard during this period? Or that the validity of the quota for Economically Weaker Sections will get decided? Or Teesta Setalvad and Siddique Kappan would get bail?

This period also saw the implementation of several reforms, which were being talked about and discussed for years. It was as if the CJI put the system on a "turbo-charge" mode to achieve the maximum productivity during the short term. Court reporters struggling to keep track of the brisk developments must have felt like being put to run on a treadmill. Perhaps the famous quote of Lenin "There are decades where nothing happens; and there are weeks where decades happen",may be apt to describe this term.

Six Constitution Benches were set up during this period. Several cases which were lying dormant got listed including politically sensitive issues relating to demonetisation, EWS quota, CAA, electoral bonds. Former Attorney General for India KK Venugopal said on the farewell day that over 500 Constitution Bench cases, which were lying "buried" were "disinterred" during this period. The veteran senior lawyer added that he has never seen in his practice more than two constitution benches functioning simultaneously before CJI Lalit's term.

Changes were introduced in the listing system which ensured that old hearing matters get priority on non-miscellaneous days. The average number of cases which were listed daily almost doubled. This yielded positive results and several long pending matters got disposed off. Nearly 10,000 cases have been disposed off since August 29.

"10,000 actual disposals, as against the 8,700 cases that were freshly filed. Therefore, we have been able to take the slice out of the mounting arrears to a large extent", CJI Lalit happily announced on the farewell day. The CJI also took the registry to task for lapses in posting of cases.

Before taking charge as the CJI, Justice Lalit had promised that he will attempt to bring three important changes :

It can be undoubtedly said that CJI Lalit succeeded in fulfilling these promises. The stupendous farewell he received from the Supreme Court Bar is a testimony to the fact that his term has eased the hassles in the daily practice of an ordinary lawyer. Several AoRs lined up before the ceremonial bench on the farewell day to express their gratitude to CJI Lalit for easing the case listing and mentioning system, which many said resulted in boosting the confidence of an ordinary litigant in the system.

The most radical reform implemented by CJI Lalit will be the commencement of live-streaming of the hearings. Although the Supreme Court had approved the idea of live-streaming way back in 2018 in the Swapnil Tripathi case judgment, it remained unimplemented during the term of the previous CJIs. On September 27, the Court took the historic step to live-stream the hearings before the Constitution Benches. Thus, the Court became more accessible to the members of the ordinary public. The videos of the hearings in important cases such as EWS quota, demonetisation, Maharashtra political crisis have got lakhs of views on YouTube.

Notable decisions on the judicial side

CJI Lalit will be remembered not just for his administrative reforms but also certain bold decisions taken on the judicial side. The Chief Justice joined the minority view in the EWS quota case to strike down the 103rd Constitution Amendment. In a rare instance of a Chief Justice of India being in the minority, CJI Lalit agreed with Justice Ravindra Bhat's dissenting judgment which held that the exclusion of the poor among SC/ST/OBCs from EWS Quota result in violation of the equality code.

The orders passed by CJI Lalit's bench granting bail to activist Teesta Setalvad and journalist Siddique Kappan are notable. Although these were politically sensitive cases where the States of Gujarat and Uttar Pradesh respectively raised vehement opposition, CJI Lalit did not show any hesitation in raising bold questions. The hearings in these cases were a treat to watch, as they were classic instances of judicial probing. Drawing from his years of experience as a criminal law practitioner, CJI Lalit raised precise queries to scrutinise the prosecution case. In the Teesta Setalvad case, CJI Lalit said that there were five features of the case which "troubled" him. In the Siddique Kappan case, CJI Lalit asked what was the crime in making a campaign "Justice for Hathras girl".

The pro-active steps taken by CJI to dispose of the death reference matters deserve special mention. CJI Lalit's bench has commuted death sentences in several cases. In a judgment delivered in his last working week, CJI Lalit's bench commuted death penalty in a case on the ground that the convict was kept under solitary confinement for 10 years. His bench also initiated a suo motu case to frame guidelines to mitigate the element of subjectivity in death sentence matters.

Lawyers will fondly remember the calm and patient manner in which CJI Lalit conducted the court proceedings. The polite way in which he interacted with lawyers (he always addressed advocates as "Sir/Ma'am" regardless of their seniority), even while intensely putting their case to scrutiny, added a solemn air to the hearings.

Filling up of judicial vacancies

Even during the short term, CJI Lalit took proactive steps to fill up judicial vacancies. During his term, nine resolutions were passed by the Supreme Court collegium recommending several names as judges of the High Courts. The elevation of Chief Justice of the Bombay High Court Dipankar Dutta to the Supreme Court was also proposed during this term. The attempt of CJI Lalit to expedite the finalisation of certain names considered during the final meetings resulted in a controversy. Two collegium members objected to a novel procedure adopted by CJI Lalit whereby he circulated a letter seeking their views regarding the proposals. This was done because the collegium members were not in a position to physically meet during the first week of October when the Court was closed due to Dussehra festival. As two members objected to the discussion of names through circulation of letters, the final meeting was aborted. When rumours started floating around regarding this development, the Supreme Court collegium, in a laudable step in the interest of transparency, released an official statement to explain the situation.

Perhaps the only decision of CJI Lalit which raised eyebrows was the urgent Saturday listing allowed for the State of Maharashtra's challenge against the discharge of Professor GN Saibaba and others. The tearing hurry with which the petition filed on Friday evening was listed for hearing on a non-working day before a special bench startled many.

Overall, it can be certainly said that CJI Lalit leaves the Supreme Court a better place than he found it. He has shown that the length of the term is immaterial for bringing positive changes, and all that is required is the resolve to pursue the reforms and the leadership ability to take the team members into confidence.