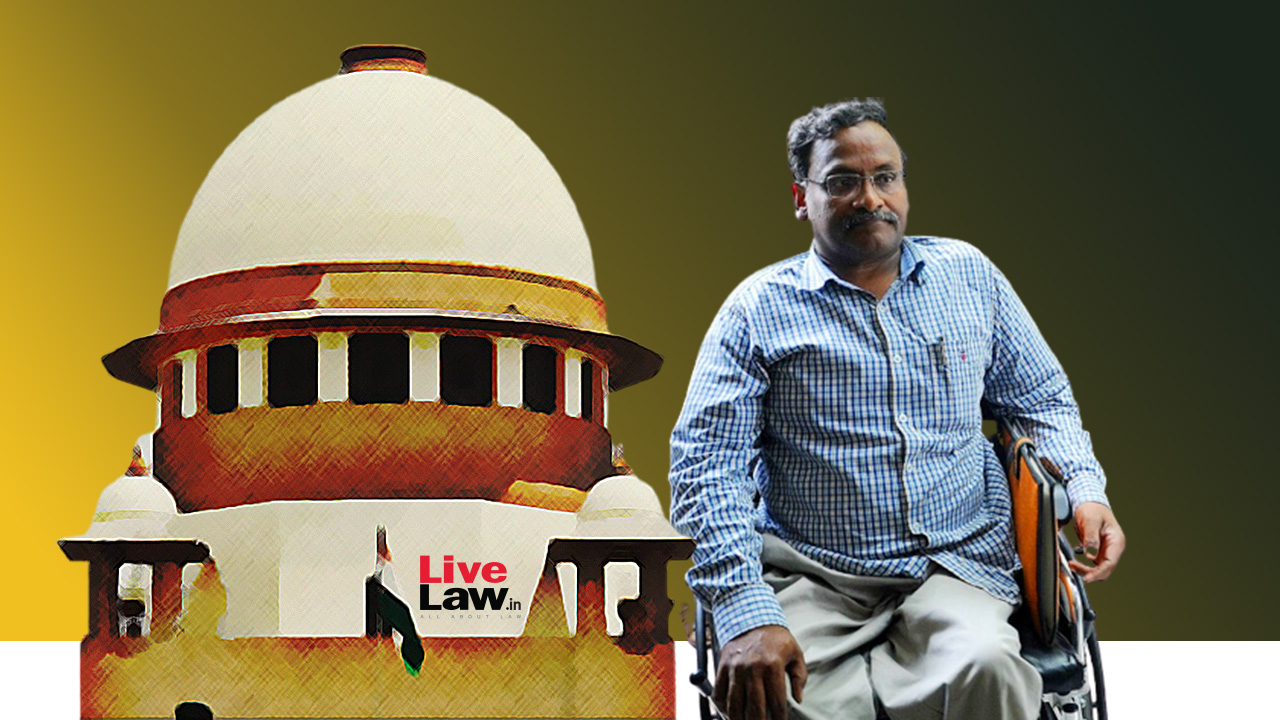 Lawyers groups are abuzz with discussions regarding the extraordinary special sitting held by the Supreme Court on Saturday to hear the petition filed by the State of Maharashtra against the discharge of Professor GN Saibaba and five others in a UAPA case.

The tearing hurry with which the petition filed at 3.59 PM yesterday was listed for hearing on a non-working day, that too before a special bench(as per the present sitting arrangement,there is no regular bench consisting of Justice MR Shah and Justice Bela M Trivedi) has startled many. And the questions stop at the Chief Justice of India as the Master of the Roster.

Extraordinary sittings beyond the regular working timings of the Court are held when pressing issues of personal liberty are involved or to avert grave constitutional crisis. We have seen midnight hearings in Yakub Memon and Nirbhaya cases, as they were pleas to stop the imminent hanging of prisoners. The Court sat on holidays to hear the cases of Arnab Goswami and Vinod Dua since personal liberty was at stake. Special hearings were held in cases relating to Karnataka and Maharashtra assemblies in view of the exigencies relating to governance. In the GN Saibaba case, what was the pressing urgency which could not wait for even two more days for a listing before the regular bench? To borrow a usage which is becoming increasingly popular among lawyers, "would heavens have fallen" if the matter was heard in the regular course? This is the question which several lawyers and other citizens are asking. Why a special sitting for a plea to take away the personal liberty granted by a High Court?

After all, the High Court, while ordering immediate release of the accused on the ground that the trial was vitiated due to lack of valid sanction, asked them to execute bonds to the satisfaction of the trial court in terms of Section 437A CrPC. Thus, the High Court ensured that the accused will remain under the constructive custody of law while further appeal proceedings are pending. All the 6 accused have been undergoing imprisonment for the past 7 years and one of them passed away in August this year during the pendency of appeal. Wheel chair bound Professor GN Saibaba is 90% physically disabled and is suffering from multiple ailments.

Is the Bombay High Court's order in Saibaba case so perverse or shocking so as to warrant an extraordinary consideration in a special sitting? Appellate orders setting aside the conviction of trial courts are not something extraordinary. Also, appellate orders setting aside trial on the grounds such as lack of sanction, lack of statutory power for the investigating agency are not a rarity, especially in special statutes. In the context of UAPA as well, recently a bench comprising Justices MR Shah and Krishna Murari had an occasion to consider a petition filed against a Kerala High Court judgment which discharged an alleged Maoist leader on the sole ground that the sanction was not granted within the mandated time-limit. The said bench led by Justice Shah allowed the State of Kerala to withdraw its petition, after the State's counsel made a concession that the High Court's view was correct in law.

A previous Saturday hearing which took place during the time of CJI Ranjan Gogoi put the Court under ignominy. That was not a case relating to a citizen's personal liberty or any constitutional crisis but was concerning CJI Gogoi's personal angst against media reports on sexual harassment allegations.

CJI Lalit's term has so far been receiving accolades from the legal fraternity and the general public in view of several brave and positive measures taken by him - such as the resumption of constitution bench hearings in long pending matters, expeditious decision in bail pleas of Teesta Setalvad & Siddique Kappan, initiation of live-streaming, fast disposal of cases etc. However, the Saturday hearing in the GN Saibaba case will leave a blot on his otherwise unblemished record as the Chief Justice of India.