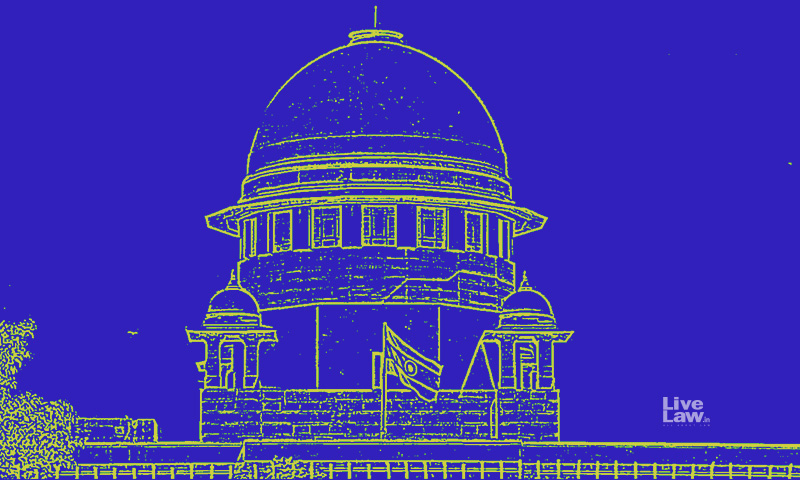 Unlike the British and American Constitution, the Indian Constitution provided for a method of appointment that neither gives the executive absolute authority (which the British model does) nor does it permit the Parliament to have any role in the appointment (American model of appointment) that involves a possibility of subjecting judicial appointments to political pressure. The text of the Constitution postulated a consultative and participatory process which unfortunately has not been adhered to and therefore the inherent check necessary for the maintenance of balance between the institutions exercising the power has been obfuscated. The fallout is that the power to appoint judges has flip-flopped between the executive and the judiciary.

In the second judges' case (1993), this power to appoint judges of the Supreme Court and the High Courts has come to vest in a collegium of judges and, the executive's role was effectively obliterated. This is how India became the first and probably the only country where judges acquired democratic political power to appoint judges through judicial interpretation of the constitutional text. The union executive is now bound by the decisions of the collegium, and if it has a view different from that of the collegium, it can send it back to the collegium with the reasons, asking for a reconsideration. But if the collegium reaffirms its recommendation then the central government is bound to accept it. Because, no timeline is prescribed during which the President of India needs to sign the warrant of appointment of the judges, the central government delays the judicial appointments taking the advantage of this loophole.

It is pertinent to mention here that recently during a function to celebrate the diamond jubilee of the Gujarat High Court Justice Shah described PM Modi as "our most popular, loved, vibrant, and visionary leader". In 2018 also, when he was appointed the Chief Justice of Patna High Court, he had called PM Modi "a model and a hero". The only other Supreme Court judge in recent times to openly praise Prime Minister Modi was Justice Arun Mishra, now retired. In February 2020, Justice Mishra had said that PM Modi was an "internationally acclaimed visionaryand a versatile genius who thinks globally and acts locally". Many prominent members of the bar had criticized his statement saying that such statements reflect poorly on the independence of the judiciary which is a basic structure of the Constitution and the judges should not display any proximity with the executive which is the biggest litigant in the courts of law and should maintain a distance from the executive functionaries to strengthen the public trust in the institution of the judiciary.

On 10 May 2019, the Supreme Court collegium recommended the appointment of Gujrat High Court Judge Justice Akil Kureshi as the Chief Justice of Madhya Pradesh High Court. However, the appointment of Justice Kureshi was not notified by the Law Ministry apparently on the ground that he had passed strictures against Amit Shah in 2010 when Shah was Home Minister of Gujarat. The collegium, not to anyone's surprise, changed its 10 May 2019 recommendation with the modification that Mr. Justice A.A. Kureshi should be appointed as the Chief Justice of the Tripura High Court. As usual, no reason was given for this abrupt modification.

Justice Pushpa Ganediwala was recommended to be appointed as a permanent judge by the collegium on 20 January 2021. However, this decision was changed within a week following media reports after her controversial interpretation of the POCSO Act which was later stayed by the Supreme Court. This once again raises apprehensions regarding the functioning of the collegium. Whether the senior-most Supreme Court judges sitting in administrative capacity can dissect a judicial decision or based on some judgments which received massive media attention can decide the elevation or confirmation of a judge. It can set a bad precedent. Justice Ganediwala's wrong judgment should have been overruled by the appellate court. What will collegium do if a permanent judge of the High Court delivers wrong judgments? Will such judges be impeached for delivering wrong judgments?

Since its conception, the Supreme Court collegium has been functioning in an "opaque" and "non-transparent" manner. Increasingly greater reliance was placed on the principle of qualitative worthiness of a judge as opposed to a more objective parameter. But it never assigned any credible parameters for decrypting one judge more worthy than the other. In absence of any transparency, nobody knows whether collegium undertakes the examination of judgments rendered by those for consideration for either appointment or confirmation. If it takes into account then what is the weightage given to it and whether all judgments are taken into account or recent judgments?

The Supreme Court while declaring NJAC unconstitutional in 2015 proposed to modify the existing Memorandum of Procedure (MoP) to plug the loopholes. The new MoP is yet to be finalized because of perpetual differences between the Collegium and the central government over the issues. A news report published in February 2018, informed that the law ministry wrote a letter to the Supreme Court in July 2017 admitting three points of disagreement: First; the central government wanted to keep the reasons for rejecting any selection confidential if it is essential in the interest of "national security and overriding public interest" and can share only with the CJI. Second; the Supreme Court was not in favour of establishing a secretariat for examining and clearing the names of judges and creating a committee of judges beyond collegium to examine the complaints against sitting judges. And third; it was also against the search and evaluation committees for selecting suitable candidates. In absence of MoP, the governmental grip over collegium has amplified immensely and has twisted into a pseudo collegium. Perhaps, the collegium is responsible for its decline. It should put its house in order.

The Supreme Court collegium has failed to devise a defensible mechanism for the appointment of judges. Even in the case of qualitative assessment of a judge, a more objective and transparent criterion should be developed. These may include- number of majority judgments authored by a judge, number of dissents authored by a judge, number of concurring opinions authored by a judge, number of cases disposed of by a judge as judge of the High Court and also as the Chief Justice of the High Court, number of significant judgments authored by a judge which were later approved by the Supreme Court, etc. Such criterion can be further sharpened by defining as to what would constitute a landmark judgment and probably also the number of working days devoted by a judge in office and so on. In addition to this, seniority attached with differential weightage and his integrity, honesty, character, class-bias, caste-bias, communal leanings, political alignments, and any other attributions would bring a lot more credibility to the merit and qualitative worthiness argument of the collegium. In absence of it, merit base argument would remain a shallow drum being played often by the collegium when they prefer to favour one judge over the other disregarding seniority.

(Prof. (Dr) Yogesh Pratap Singh is the Vice-Chancellor (I/c), NLU Odisha and Lokendra Malik is a practicing Advocate at the Supreme Court of India)