Delay In Release After Bail: Need For "FASTER"(Fast & Secured Transmission Of Electronic Records) In All Courts 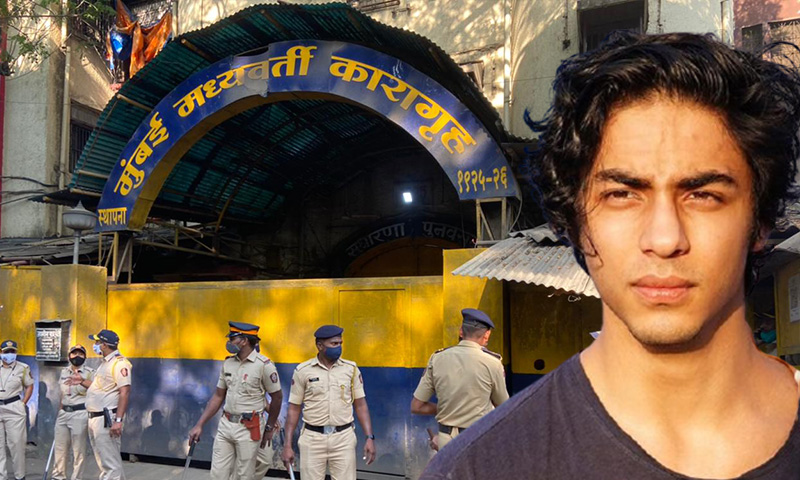 x
Aryan Khan's case has brought to public attention the obsolete jail practices which must be resulting in unjustified extension of custody of thousands of persons across the country on a daily basis.

"In this age of information and communication technology, we are still looking at the skies for the pigeons to communicate the orders", the Chief Justice of India NV Ramana had commented about the delay in release of prisoners from jail due to the insistence of prison officials on the physical copies of bail orders.

Acting on a news paper report about the delay in release of 13 prisoners from Agra as the officials were waiting for the hard copies of the Supreme Court's bail order, the CJI decided to take a suo motu case to explore the options of electronic transmission of bail orders.

The Aryan Khan's case has also brought to the fore the issue of delay in release of a prisoner from jail, despite obtaining bail order and completing surety formalities. In this case, the delay in Khan's release was caused due to certain timing regulations in the Mumbai Central Prison at Arthur Road.

As per the practice in Arthur Road Jail, there is a post box kept outside the jail, where the release orders are to be kept. The box will not be cleared after 5.30 PM on a day. 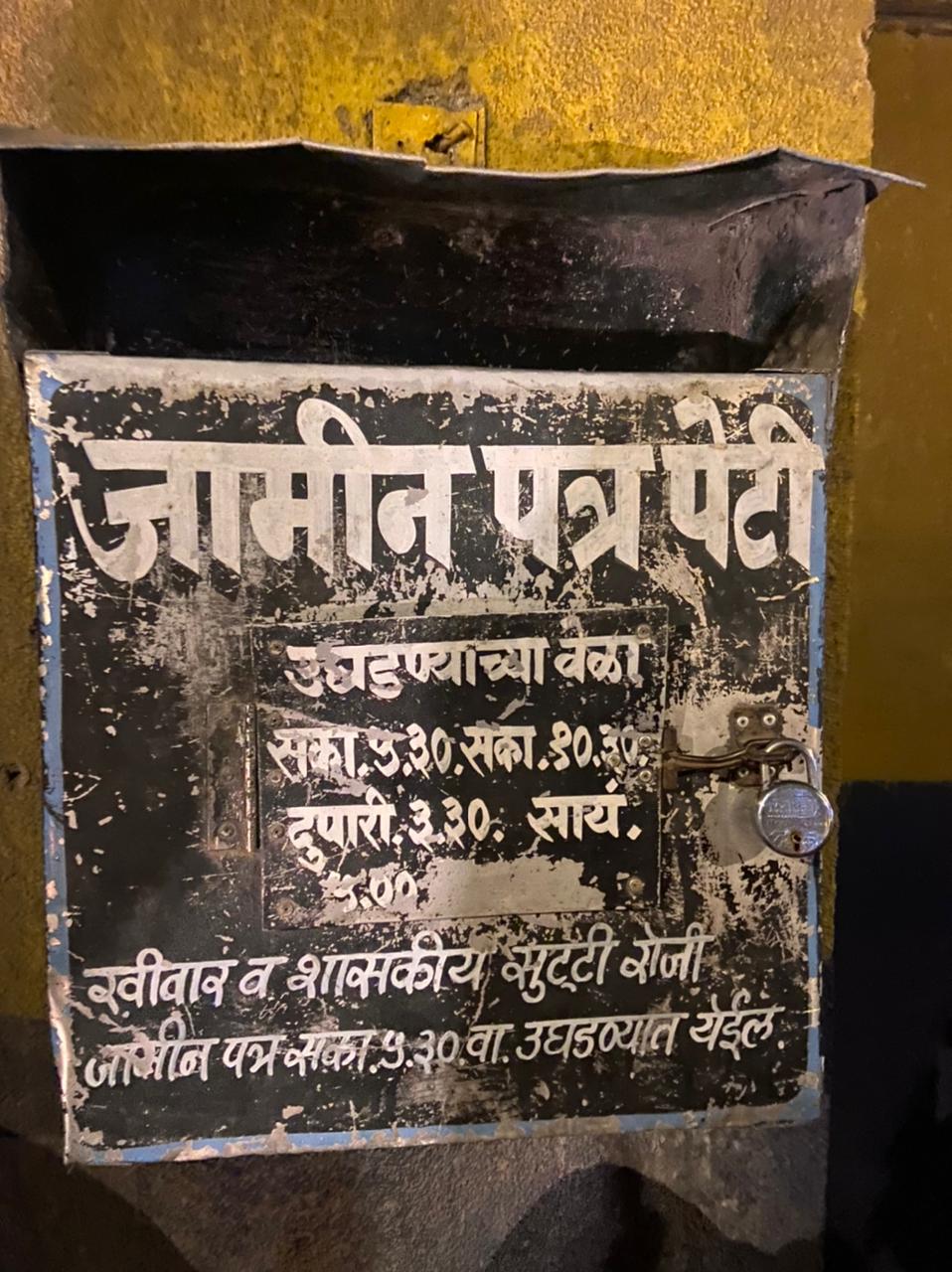 The bail order of Aryan Khan was uploaded by the Bombay High Court around 3.30 PM yesterday. After that, the surety appeared before the Trial Court for executing the bail bond. The Sessions Court issued the release order after accepting the surety around 6.30 PM. Despite the release order, Khan had to spend one more night in the prison. The prison officials said that release orders delivered after 5.30 PM cannot be processed, and no "special treatment" can be given to him.

That an internal prison regulation regarding timing resulted in an extra night of incarceration, despite the orders passed by the court, is a grave issue relating to the violation of personal liberty under Article 21 of the Constitution. Article 21 states that "No person shall be deprived of his life or personal liberty except according to a procedure established by law". How can this clearance time decided by the prison officials for their own convenience amount to "procedure established by law"?

The High Court's bail was that the accused should be released on bail subject to satisfying the specified conditions. That the release order should be delivered before convenience time of the prison was not a bail condition. Personal liberty is too precious a right which can be subject to the whimsical prison regulations.

Why the insistence of physical copies of orders?

It is ludicrous that in these times of advanced information technology, the archaic practice of "bail box" for physical delivery of the hard copies of release orders is still being followed. This takes us back to the observations made by CJI Ramana in the suo motu case taken to address the issue of delay in release of prisoners after bail orders.

To resolve the problem, the Supreme Court devised a process called "FASTER"(Fast and Secured Transmission of Electronic Records).  "It is high time to utilise the Information and Communication Technology tools for efficient transmission of Court's orders", a bench headed by the Chief Justice of India NV Ramana observed in the order passed in the suo motu case In Re Delay In Release Of Convicts After Grant Of Bail.

The Court directed that the authenticated e-copies of the orders passed by the Supreme Court must be accepted by the prison authorities. The Court also directed the State Governments and police force to amend the relevant rules and regulations to accept the e-copies.

"...all the duty-holders shall amend their Rules/Procedure/Practice/directions forthwith, to recognize the e-authenticated copy of the order of this Court communicated to them through FASTER system.."

The Court also directed the Chief Secretaries of all the States and Union Territories to ensure the availability of internet facility with adequate speed in each and every jail and take necessary steps to arrange for internet facility expeditiously wherever the same is not available.

These directions were essentially pertaining to the orders of the Supreme Court. Now the Aryan Khan's case has brought to public attention the obsolete jail practices which must be resulting in unjustified extension of custody of thousands of persons across the country on a daily basis.

Therefore, there is a need to extend the application of the Supreme Court's directions to the effect that e-authenticated copies of the orders of the lower courts and High Courts are accepted by prison officials for FASTER release of prisoners.