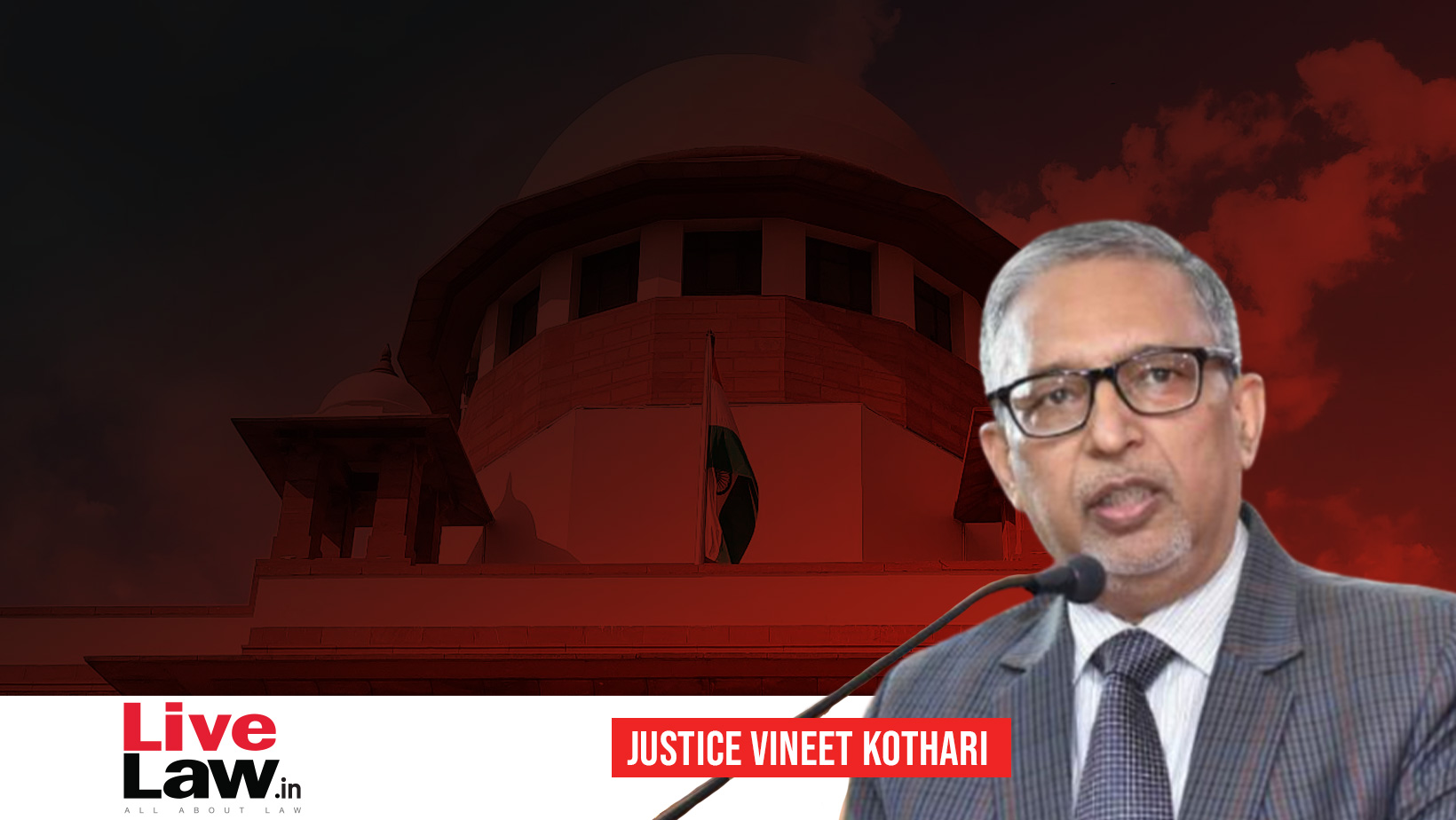 On November 09, Justice Dhananjaya Y Chandrachud took oath of Office of Chief Justice of India after almost four decades of his own experience as a seasoned lawyer and a distinguished Judge and Jurist and created a history of sorts to adorn the said highest office which his father Justice Y V Chandrachud occupied for long seven years earlier in 1970s.

The expectations and requirements of judicial reforms under his leadership are numerous but one statement from the CJI himself attracted much needed attention: Need to improve the collegium system for appointment of other Judges in the Constitutional Courts of India viz. 25 High Courts and one Supreme Court. He has a tall order on his hands for this.

The new Chief Justice is fully aware of criticism of the Judge-made-law of Collegium system and has been part of it in Allahabad High Court and Supreme Court and perhaps feels that there is some justification in that criticism of the Collegium system being opaque and working on not so much established facts to prove the merit of the candidates but on some other 'relevant' factors.

The Nation or the Citizenry may not expect a total replacement of the collegium system by another NJAC, though there is a talk in the air, as the Law Minister recently indicated; some conspicuous change in the manner of working of collegium system to reflect such improvement which CJI wants to make, is definitely largely expected and desirable.

The whole debate in the NJAC case and thereafter at least demands one thing very clearly – let merit prevail and let it be publicly discussed. The intervention of Executive and eminent members of Bar is not wholly a foreign element in the body. It is when merit is ignored and other 'relevant' factors prevail and which 'relevant' people know for sure that the other factors were not really so 'relevant' that the whole process comes under a scanner and question.

The stand out improvement can be the first step to define what is the relevant criteria to assess the merit of the candidate : (a) Seniority (b) Qualifications and Educational background (c) Average yearly income and tax paid by the Candidate for last 10 years or so (d) general reputation in the judicial circles and society (e) political or criminal background check (f) Number of Judgements authored by the Candidates and how many were reversed by higher court (when being considered for elevation to Supreme Court from High Court) etc.

There is no need of maintaining the secrecy about the names of the candidates to be considered. Actually inviting opinions, informal but official, from important position holders in Executive and Advocate General of the State when considering the candidates for elevation to High Courts and additionally from Chief Justices of High Courts when considering the candidates for elevation to Supreme Court in terms of Art.124(2) of the Constitution of India, can be considered as a welcome change and will water down much of the criticism against the collegium system.

Once the list of probable candidates is prepared and the process begins, the supersession or exclusion of the eligible candidates should be assigned recorded reasons. An interview of the screened candidates by the collegium members before finalisation can breath an air of confidence and transparency. The Judges while sitting in courts frown upon the breach of principles of natural justice, audi alteram partem, but while working as Collegium, they end up precisely doing that, consciously or sub-consciously. How many of Judges or Advocates superseded or ignored by Collegiums, got a soothing call from the top to explain to them the situation, at least a make believe one? Is the cost of making these aspects & data public, very heavy? Or will it infuse a fresh air of confidence in the public at large and the Executive and show that Justice (read, transparency) is not only done, but appears to have been done.

The Executive is neither powerless nor has shown itself to be so, in the past, since the collegium system was implanted on the language of concerned Articles, but what they do now to prevail or persuade, delay or deny the appointments even to the recommended candidates by the Collegium of High Courts or even the Supreme Court, barring repeat recommendation followed by persistence, is neither good for the health of Judiciary nor its Independence, the Basic Feature of the Indian Constitution. It gives rise to the situations of conflict and more often than not vitiates the whole process giving bypass to the "pick and choose" formula.

The Vacancy Syndrome and increasing unbearable burden of caseload, four crore cases, does not brook any further delay in the present system of collegium gaining speed in far lesser time than earlier, otherwise there is imminent danger of the system itself collapsing under its own weight, to be replaced by new Avatar of NJAC, because in any case the 'Show Must Go On'.