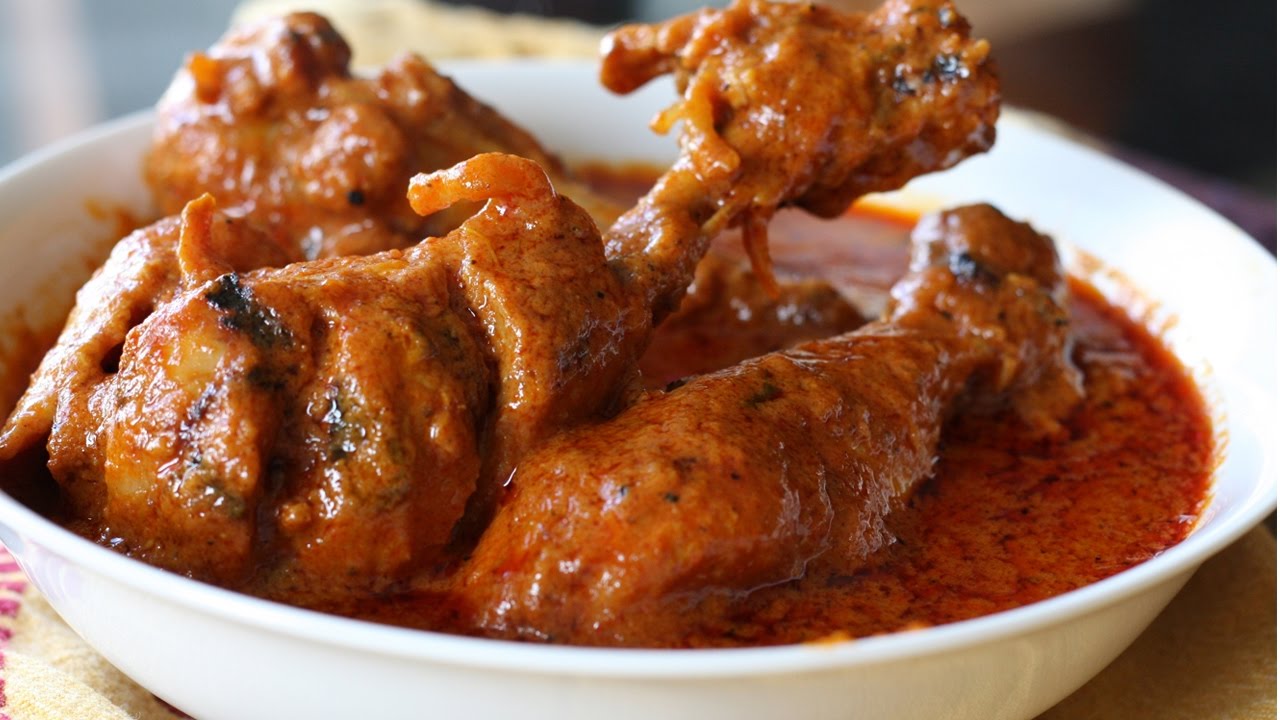 x
The ban must pass the tests of proportionality and reasonableness evolved by the Supreme Court in Puttaswamy judgment.

The Indian term "non-vegetarian" for meat eating is reflective of the popular perception that vegetarian food is the norm and meat eating is an aberration. It is a different thing that statistics show majority of Indians to be meat eating. The controversy related to meat-eating in the Indian context largely emanates from religion than from health concerns. Recently, the Mayor of...

The Indian term "non-vegetarian" for meat eating is reflective of the popular perception that vegetarian food is the norm and meat eating is an aberration. It is a different thing that statistics show majority of Indians to be meat eating. The controversy related to meat-eating in the Indian context largely emanates from religion than from health concerns. Recently, the Mayor of the South Delhi Municipal Corporation kicked up a row with an appeal to close meat shops during the 9-day fasting period for Navratri. Though a legally enforceable order to that effect is yet to be issued, the Mayor's appeal has created enough confusion and controversy. Will such an order imposing meat ban citing religious reasons be constitutionally valid?

Article 19(1)(g) of the Constitution states that all citizens shall have the right to practise any profession, or to carry on any occupation, trade or business. This right is subject to Article 19(6) which says that the State can impose reasonable restrictions on the exercise of the right through a law in the interests of the general public. The question here would be whether the interests of the general public should mean the sentiments of a section of the population.

In a plethora of judgments, the Court has laid down the test to determine the reasonability of restrictions. It has held that for a restriction to be valid, it must have a direct and proximate nexus with the object which the legislation seeks to achieve and the restriction must not be in excess of that object i.e., a proportionate balance has to be maintained. While noting that the judges should base their decision not on the social morals but as per the Constitution, the Supreme Court in State of Madras vs. V.G. Row held that in forming their own conception of what is reasonable, the judges must be guided by a sobering reflection that the "Constitution is meant not only for people of their way of thinking but for all…".

In Mohd. Faruk vs. State of M.P., while holding a Municipality's ban on slaughter of bulls to be illegal, a 5-judge bench of the Supreme Court observed :

"The sentiments of a section of the people may be hurt by permitting slaughter of bulls and bullocks in premises maintained by a local authority. But a prohibition imposed on the exercise of a fundamental right to carry on an occupation, trade or business will not be regarded as reasonable, if it is imposed not in the interest of the general public, but merely to respect the susceptibilities and sentiments of a section of the people whose way of life, belief or thought is not the same as that of the claimant".

In 2004, a 2-judge bench of the Supreme Court in Om Prakash & Others vs State of Uttar Pradesh upheld the prohibition of sale of eggs in Rishikesh, Haridwar and Muni ki Reti. The plea was filed by the hotel owners residing in the cities citing their right to profession under Article 19(1)(g). The Court held that the ban formed a reasonable restriction under Article 19(6) and said that since trade of food items were unrestricted in adjoining towns and villages, hence there was "no substantial harm caused to those engaged in such trade". Interestingly, the Court also cited Article 51A which provides for the citizen's fundamental duties. The Court's decision was based on the fact that these were pilgrimage places and that the ban had been in existence for a long period, over 5 decades.

"The reasonableness of complete restriction imposed on trade of non-vegetarian food items has, therefore, to be viewed from the cultural and religious background of the three municipal towns....

Our Constitution does not explicitly provide for the fundamental right to food. But the same is read under Article 21. In 1958, the Constitution bench of the Supreme Court for the first time, in the matter of Mohammed Hanif Qureshi discussed the aspect of right to food. In it, while the Court upheld the ban on cow slaughtering, it also considered the nutritional needs, and partially allowed the slaughter of bovines noting that for a large section of the poorer people, consuming beef and buffalo flesh was a matter of "necessity". However, the Supreme Court in State of Gujarat v. Mirzapur Moti Kureshi, overruled Qureshi judgment saying that since only a small number of Indians ate beef, it could be banned.

The argument to uphold a restriction on the ground that since only a small number of population is affected is legally impermissible now. The Supreme Court in the landmark ruling of Navtej Johar ( which decriminalized consensual homosexaul relations) had held that if a law violates the citizen's fundamental rights, it does not matter how many are affected and noted that "constitutional morality always trumps any imposition of a particular view of social morality by shifting and different majoritarian regimes".

The right to food has now been recognized as part of one's fundamental right to privacy under Article 21. In 2017, the nine-judge bench of the Supreme Court in Puttaswamy case, unanimously declared the privacy to be a fundamental right and held that "it is a fundamental and inalienable right and attaches to the person covering all information about that person and the choices that he/she makes. It protects an individual from the scrutiny of the State in their home, of their movements and over their reproductive choices, choice of partners, food habits, etc."

The Apex Court on various occasions has discussed the aspect of right to food.

Even our High Courts have not shied away from upholding one's right to food as paramount.

It is quite evident that the clamour for meat ban is mostly aimed at making political gains by triggering religious sentiments.  A ban on meat-shops, which does not serve any larger public purpose other than catering to the sentiments of a section, will amount to forcing all sections of society to follow the beliefs and observances of a particular group. Such a ban, imposed solely solely on the ground of religious sentiments, and which infringes the fundamental rights under Article 19 and 21, falls foul of the post-Puttaswamy tests of proportionality and reasonableness evolved by the Supreme Court.