Why SC Judgment On Retrospective Application Of Section 148 NI Act Is Problematic? 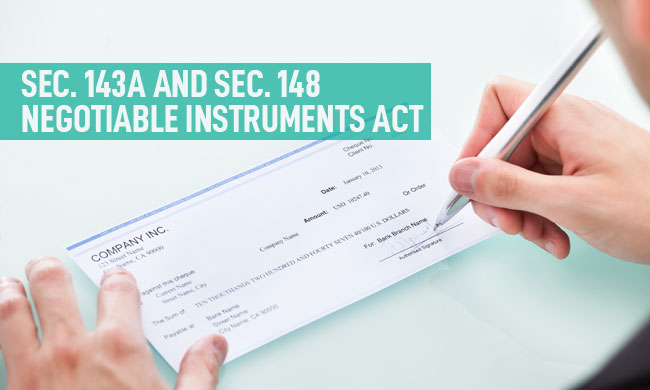 Same Amendment Act, two different provisions. One providing for payment of maximum 20 percent of 'amount of cheque' as interim compensation during trial. The other providing for depositing minimum 20 percent of 'fine or compensation' awarded by the trial court during appeal. The former provision is Section 143A of the Negotiable Instruments Act, 1881 (NI Act) while the latter is Section 148 of the NI Act. Both these provisions have been introduced in the NI Act through the Negotiable Instruments (Amendment)Act, 2018, which came into operation on 1.9.2018.

Interestingly, Section 143A has been held to be prospectively applicable by the Supreme Court in G.J.Raja vs Tejraj Surana (G.J. Raja), while Section 148 has been given retrospective application in SurinderSingh Deswal @ Col. S.S.Deswal and others vs Virender Gandhi (Surinder Singh).