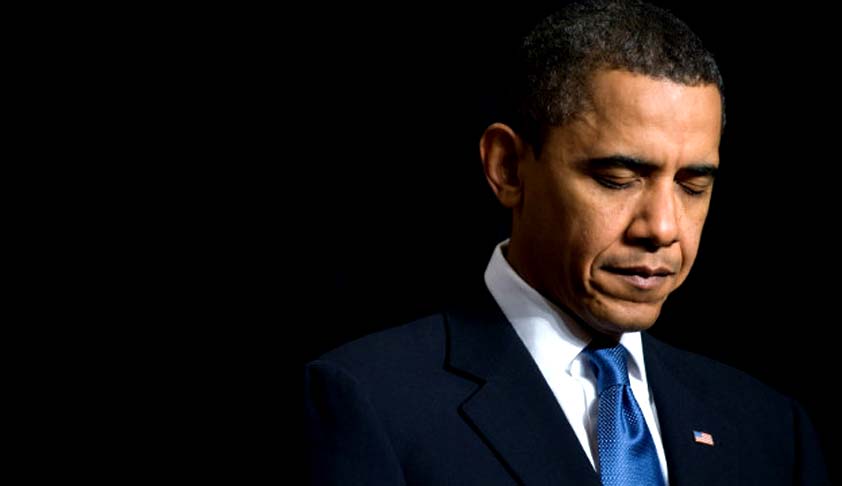 A local Court in Allahabad has reportedly dismissed a case filed by Advocate Sushil Kumar Mishra, seeking Obama’s prosecution under Section 500 of the Indian Penal Code.

The Petitioner had alleged that Obama, through his reported statement that religious intolerance was on the rise in the country, had “tarnished the image of India which is a secular country”.

Judicial Magistrate Neelima Singh dismissed the petition stating that it was non-maintainable in view of the fact that the U.S. President enjoyed “diplomatic immunity”.