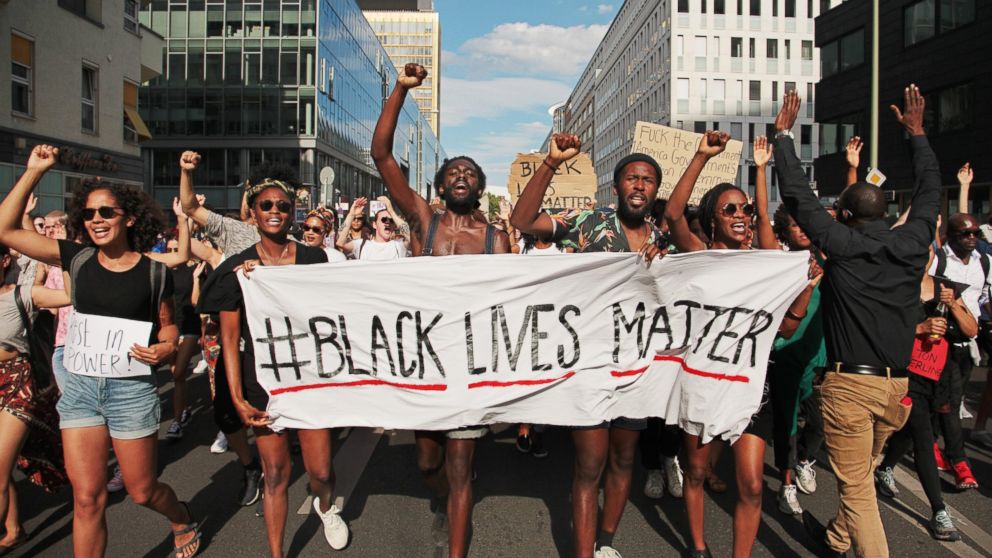 Washington Supreme Court Justices have issued a statement, condemning the injustices against black Americans by the justice systems of the United States of America, and have urged the legal community to reflect on the moment and act together in a bid to eradicate racism. The letter, written to the Judiciary and the Legal Community, states that the "devaluation and degradation of...

Washington Supreme Court Justices have issued a statement, condemning the injustices against black Americans by the justice systems of the United States of America, and have urged the legal community to reflect on the moment and act together in a bid to eradicate racism.

The letter, written to the Judiciary and the Legal Community, states that the "devaluation and degradation of black lives is not a recent event. It is persistent and systemic injustice that predates this nation's founding. But recent events have brought to the forefront of our collective conscience a painful fact that is, for too many of our citizens, common knowledge: the injustices faced by black Americans are not relics of the past."

The statement has been issued at the heels of the brutal murder of George Floyd, an African-American man who died while getting arrested by the police in Minneapolis, Minnesota on May 25th, for allegedly using counterfeit money at a grocery store. Floyd's unfortunate death took place as a result of asphyxiation which had been brought on by the act of Derek Chauvin, a white police officer, pressing his knee to Floyd's neck for almost nine minutes, despite Floyd repeatedly saying, "I can't breathe".

The Supreme Court of the State of Washington has accordingly issued the statement, acknowledging the presence of "racialized policing and the overrepresentation of black Americans in every stage of our criminal and juvenile justice system. It further states that the institution remains affected by the "vestiges of slavery: Jim Crow laws that were never dismantled and racist court decisions that were never disavowed".

The letter urges the legal community to recognize their individual responsibility on allowing the injustice to continue and, urges them to take concrete steps in order to address it with courage and will.

The letter further addresses the judiciary in a bid to convey that judges have also played a role in the devaluing of black lives.

"This very court once held that a cemetery could lawfully deny grieving black parents the right to bury their infant. We cannot undo this wrong – but we can recognize our ability to do better in the future. We can develop a greater awareness of our own conscious and unconscious biases in order to make just decisions in individual cases, and we can administer justice and support court rules in a way that brings greater racial justice to our system as a whole."

The issue of systematic inequalities and the lack of financial, personal or systemic support has been highlighted in the letter to portray the harms that are caused when meritorious claims go unaddressed as a result of inherent biases and racial traditions.

"Too often in the legal profession, we feel bound by tradition and the way things have "always" been. We must remember that even the most venerable precedent must be struck down when it is incorrect and harmful. The systemic oppression of black Americans is not merely incorrect and harmful; it is shameful and deadly."

The letter then appeals to everyone, as individuals, to support their black colleagues by listening to and acknowledging their experiences in order to armor oneself with information to dismantle systemic racism. It also calls for reflection of individual actions that lead to the persistence of racial injustice in society.

"It is the collective product of each of our individual actions – every action, every day. It is only by carefully reflecting on our actions, taking individual responsibility for them, and constantly striving for better than we can address the shameful legacy we inherit. We call on every member of our legal community to reflect on the moment and ask ourselves how we may work together to eradicate racism".

"We go by the title of "Justice" and we reaffirm our deepest level of commitment to achieving justice by ending racism. We urge you to join us in these efforts. This is our moral imperative".