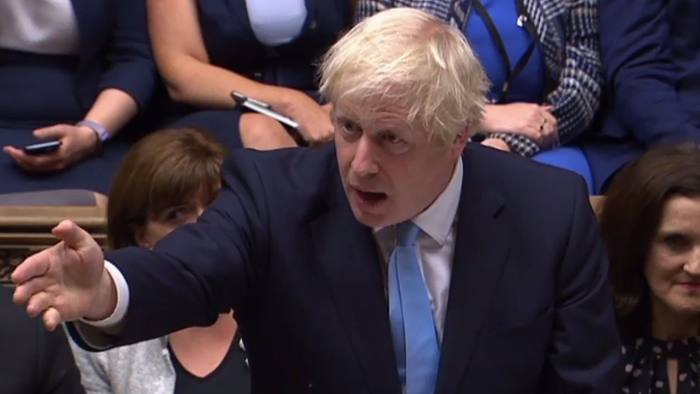 Boris Johnson's decision to suspend the UK Parliament for more than a month has been ruled unlawful by Scotland's highest court of appeal, in a judgment delivered yesterday.

The three judges, chaired by Lord Carloway, Scotland's most senior judge, overturned an earlier ruling that the courts did not have the power to interfere in Boris Johnson's move to prorogue parliament.

The advice given by the Government to Her Majesty, The Queen, to prorogue Parliament from 9th September to 14th October is unlawful and therefore the propogation itself is unlawful, said Lord Carloway while reading out the summary of the judgment. The judge said that the draft of the judgment was being released considering the urgency of the situation.

The judges were unanimous in their opinion that the the suspension " had the purpose of stymying Parliament."

The three judges overturned an earlier ruling that the courts did not have the power to interfere in the prime minister's political decision to prorogue parliament.

The Court has however not issued any direction for reconvening the Parliament.

BREAKING summary of the @JudgesScotland appeal ruling "it has the purpose of stymying parliament" pic.twitter.com/Pd81mHfUkj

The UK's Supreme Court will hear an appeal from the government next week. The UK supreme court has already scheduled an emergency hearing on both the Scottish and English cases for 17 September, alongside a third challenge brought in the courts in Belfast.

The PM had said he needed to prorogue Parliament in order to bring forward a new legislative program. This decision was widely criticized as audacious move to reduce the amount of time available to the opposition to block a no-deal Brexit.

Commentators in India were quick to point out the urgency with which the UK Courts decided an important constitutional issue, in contrast with the approach of Indian Courts, which have been delaying adjudication of major issues.