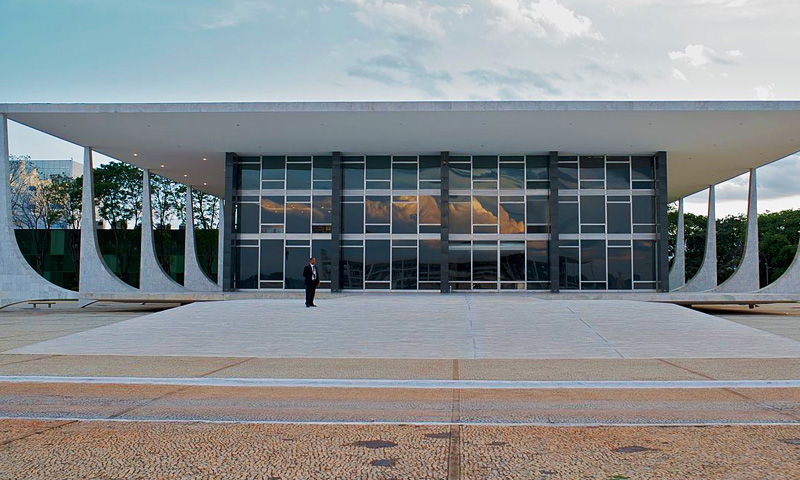 The Supreme Federal Court of Brazil has allowed to screen a controversial film in Netflix, which reportedly depicts Jesus Christ as a Gay man.

"It is not to be assumed, however, that a humorous satire has the power to undermine the values ​​of the Christian faith, whose existence goes back more than two thousand years, being inscribed in the belief of most Brazilian citizens.", the Chief Justice of the Federal Supreme Court (STF), Minister Dias Toffoli said while suspending a lower court order which had stopped the screening of the film.

The film named First Temptation of Christ is a 2019 Brazilian comedy web television special produced by the comedy troupe Porta dos Fundos. Challenging the order of the lower Court which had directed it to withdraw the film, Netflix had approached the Supreme Federal Court.

In its order, the judge referred to its earlier ruling in which it emphasized that "the fullness of the exercise of freedom of expression is an immanent consequence of the dignity of the human person and is a means of reaffirming/enhancing other constitutional freedoms." It reiterated that "different beliefs and worldviews can be exposed, defended and confronted with each other others in a rich, plural and resolute debate."  The democratic regime presupposes an environment of free movement of ideas, in which everyone has the right to speak, the judge quoted from previous rulings on Free speech issues.