Brexit Would Seriously Threaten The Rights of Women and Minorities: Best For Britain Report [Read Report] 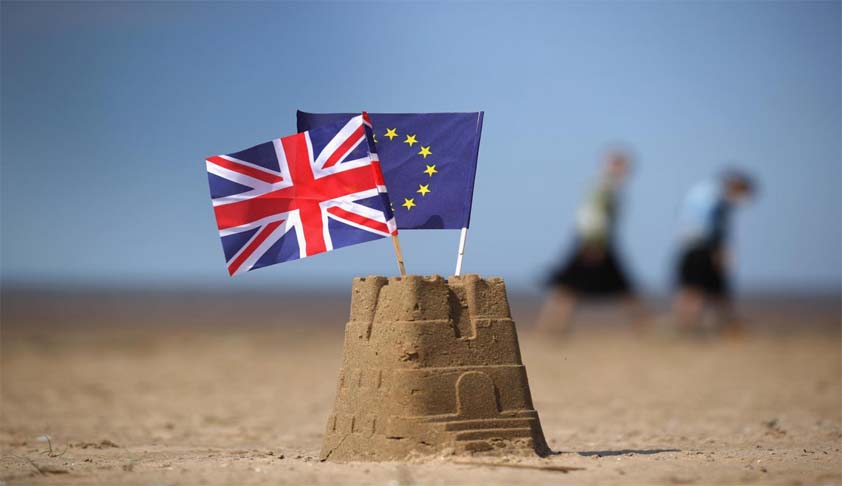 A recent report released by Best For Britain, a human rights organization, Brexit would seriously affect the equal rights and protections enjoyed by women and minorities in Britain. The report says that exiting from EU would also mean non-applicability of many EU Directives addressing many employment rights, maternity rights, trafficking laws and measures to combat...

A recent report released by Best For Britain, a human rights organization, Brexit would seriously affect the equal rights and protections enjoyed by women and minorities in Britain.

The report says that exiting from EU would also mean non-applicability of many EU Directives addressing many employment rights, maternity rights, trafficking laws and measures to combat violence against women and girls.

The report highlights the various factors that would be affected by Brexit and goes on to highlight that:

'It is likely that any Brexit deal will remove the jurisdiction of the European Court of Justice and repeal the EU Charter of Fundamental Rights from UK law. With no British replacement lined up, the Government will be removing existing avenues of protection and leave women in the UK more vulnerable to abuse'

In terms of trafficking, it is noted that Brexit would reduce the protections to women as the EU Trafficking Directive provides for more comprehensive protection than the UK law. Post Brexit, the wider safeguards of the EU Directive will not be adhered to by the UK government.

To support its claim, the report cites an observation made by ECHR in 2018 which says that the UK has failed to offer alternatives to the EU's legal duty to provide victims of modern slavery with support.

Exiting from the EU would also mean foregoing the benefits of the funds that support specific projects to combat violence against women and girls. Since the UK has been one of the biggest beneficiaries of this fund, the government might not prioritise such funding from its own pockets.

In terms of employment and maternity laws, the report argues that Brexit would remove one more regulatory body that safeguards the rights of women as the jurisdiction of the ECJ would be removed. It would also make maternity benefits much more difficult to avail as the current EU law provides at least 14 weeks of maternity leave and 18 weeks of parental leave. Moreover, the extent of protection will also diminish as the EU law provides parental leave to men and same sex couples as well.

The report also submits that Brexit would also put the rights of disabled persons in danger as the greater protections, funding and requirements laid down in EU Directives would become inapplicable. Significantly the EU Directives that made Braille compulsory on medicinal products, and that ensured protection to disabled persons from employment discrimination.

The report does an intersectional analysis to show as to how within the group of women, how women of colour or minorities will be most affected by Brexit and will be more vulnerable to hate crimes.

The report concludes by saying that Brexit is set to reverse women's progress and equality. Concerned by the scenario, it highlights that:

'The loss of EU legislation, plans for deregulation, and the current government's plans for closer alignment with the US commercial models will strip away women's rights'.