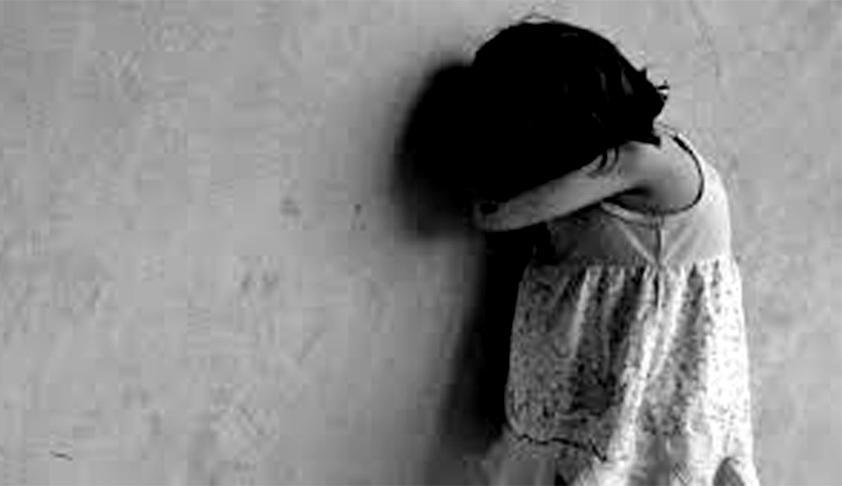 The Scottish Parliament has passed a law criminalizing physical punishment to children.

The bill, titled as Children (Equal Protection from Assault) (Scotland) Bill, intends to abolish the defence of reasonable chastisement, i.e. a common law rule that the physical punishment of a child in the exercise of a parental right or a right derived from having charge or care of the child is justifiable and is therefore not an assault.

Section 51 (physical punishment of children) of the Criminal Justice (Scotland) Act 2003 will also be repealed when the law comes into force. The main provision of the Act will come into force on the expiry of the period of 12 months beginning with the day of Royal Assent.

The Minister for Children and Young People Maree Todd, during the debate in the parliament said:

The removal of the defence of reasonable chastisement will help to ensure that that goal can be achieved. The bill places Scotland in the vanguard in the UK in providing children with the same legal protection from assault as adults. That is the kind of country that I want my children to grow up in. The Scottish Government supports the removal of the defence. Its very name—reasonable chastisement—is outdated and unconscionable. It suggests that it is sometimes acceptable to hit a child, which is at odds with the Scottish Government's aim of helping children to grow up feeling safe. It is also at odds with the international evidence that shows that the physical punishment of children is harmful and ineffective. In line with that international evidence, many countries have already changed their laws in that area, in ways that are appropriate to their legal systems.. By removing the reasonable chastisement defence, we will provide children with the same legal protection from assault as adults. Why would we not want that for our children?

The minister also clarified that removal of the defence does not impact the ability of a parent to use restraint to prevent their child from coming to harm. "At its heart, restraint is an act of protection. Physical punishment is an act of discipline. They are fundamentally different.", she said.

What is defence of reasonable chastisement?

The common law in Scotland allows parents to use some forms of physical punishment, and if that punishment is reasonable, then it would not constitute an assault. This defence to a charge of assault is usually known as reasonable chastisement.

Section 51 of the 2003 Act limited the common law rule by prohibiting hitting a child with an implement, hitting them on the head, or shaking them. It also put into statute common law principles about the factors a court must have regard to when considering whether an assault on a child, in exercise of a parental right or a right derived from having charge or care of a child, was justifiable.