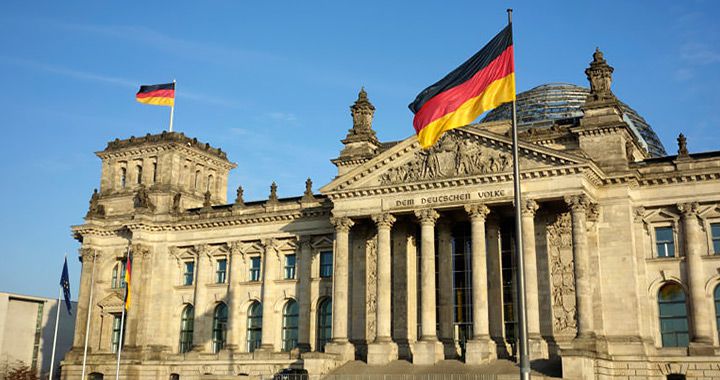 Days after the Annual Oktoberfest Beer Festival began in Munich, the Higher Regional Court at Frankfurt, Germany has held that hangover is an "illness".

The decision was passed against a firm that was offering "anti-hangover shots". The firm claimed that its product could alleviate symptoms of alcoholism and could prevent the emergence of a hangover.

The plaintiff, an association formed with the objective of eliminating unfair competition, alleged that hangovers were a disease, medically known as "veisalgia" and the firm's advertisement was making illegal health claims, inconsistent with Article 7 of LMIV (German Food Regulation Law).

Clause 3 of Article 7 prescribes that "information on a foodstuff shall not attribute to it any characteristics of prevention, treatment or cure of a human disease or give rise to the impression of such characteristics".

Refusing the Respondent firm's claim that its advertisement was covered under the protection granted to "nutrition and health claims" made in commercial communications under the EU Health Claim Regulation, the Higher Regional Court supported the decision rendered by the district court last year and said,

"Information about a food product cannot ascribe any properties for preventing, treating or healing a human illness or give the impression of such a property".

Accepting the argument that hangovers were in fact a disease, the court held that illnesses included even small or temporary changes to the body's normal state.

"By an illness, one should understand even small or temporary disruptions to the normal state or normal activity of the body, including the tiredness, nausea and headaches the company claimed its product could polish off," the court said.

It added, "It is not relevant that the symptoms regularly disappear on their own and require no medical treatment."

A press release (in German) of the judgment is available here.

A true copy of the decision will soon be available at www.lareda.hessenrecht.hessen.de.