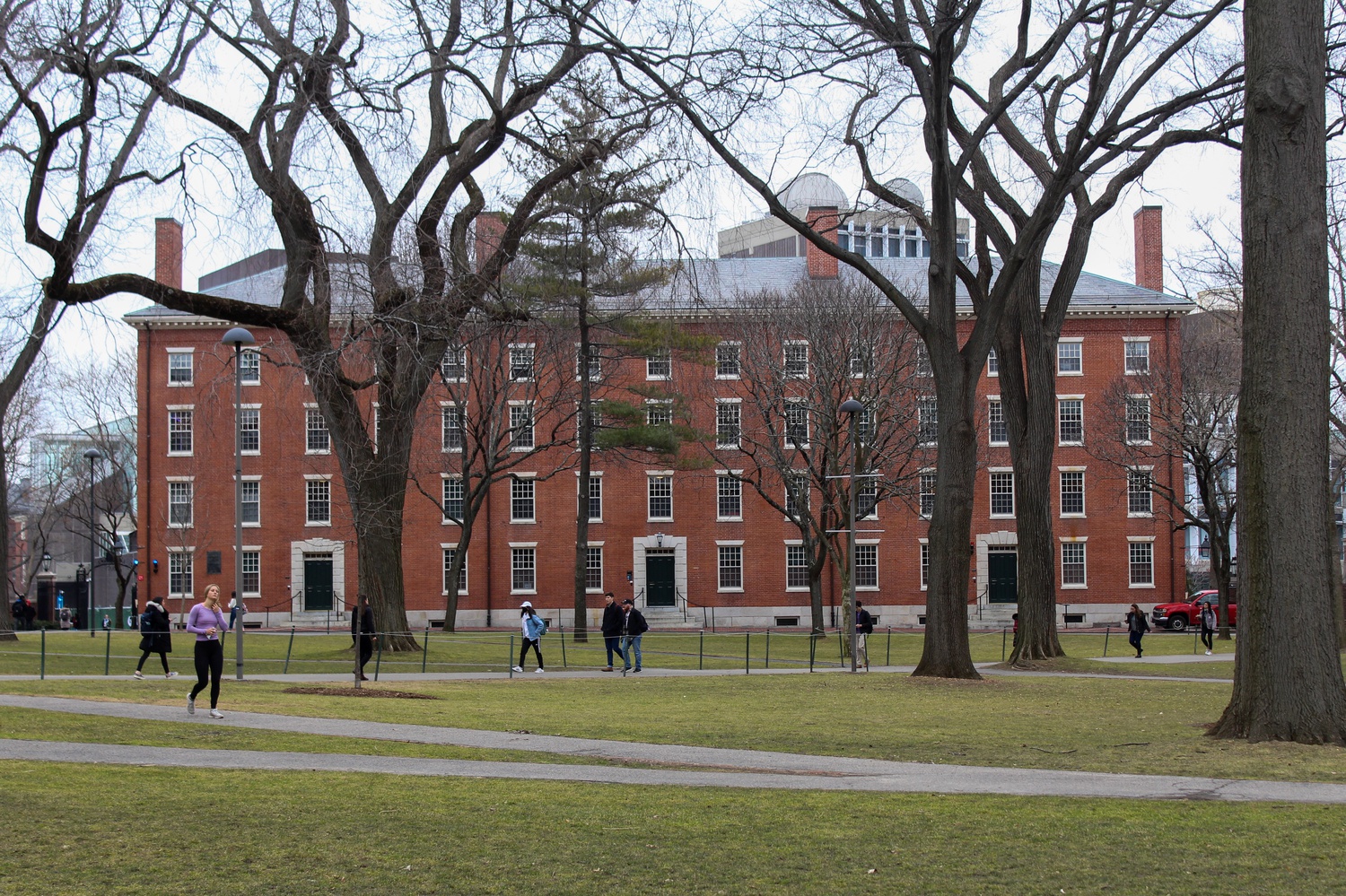 Coming on the heels of the decision taken by the US Immigration and Customs Enforcement (ICE) which states that international students will be forced to leave the US or transfer to another college if their schools offer only online classes, Harvard University and Massachusetts Institute of Technology have filed a suit against the ICE and the Department of Homeland Security in...

Coming on the heels of the decision taken by the US Immigration and Customs Enforcement (ICE) which states that international students will be forced to leave the US or transfer to another college if their schools offer only online classes, Harvard University and Massachusetts Institute of Technology have filed a suit against the ICE and the Department of Homeland Security in US District Court for Massachusetts.


On Monday, the ICE released new guidelines for international students which virtually forces them to leave the country if they are enrolled in institutions which will hold online classes during the fall semester. In the statement issued by ICE, it was said that "non-immigrant F-1 and M-1 students attending schools operating entirely online may not take a full course load and remain in the United States."

"Active students currently in the United States enrolled in such programs must depart the country or take other measures, such as transferring to a school with in-person instruction to remain in lawful status. If not, they may face immigration consequences including, but not limited to, the initiation of removal proceedings."

As per an Indian Express report, the suit, filed by the two Universities, claims that the directive issued by the ICE is "arbitrary and capricious" and seeks for a temporary restraining order prohibiting the US Government from enforcing the same. It has been submitted that the Universities are being pressurized to open by the federal government, despite the growing spread of the COVID-19 pandemic.

It has further been underlined in the plea that "by threatening to force many F-1 students to withdraw from Harvard and MIT, the Defendants have put both schools to an impossible choice: lose numerous students who bring immense benefits to the school or take steps to retain those students through in-person classes, even when those contradict each school's judgement about how best to protect the health of the students, faculty, staff and the entire university community".

It has been prayed for the District Court in Boston, Massachusetts to hold that the act of the federal government is unlawful as not only does it violate the Administrative Procedure Act, but also no notice had been provided to the public before it was announced.

Both the Presidents, of Harvard and MIT, had penned letters against the ICE Guidelines, condemning the short-sightedness of the same, as it would invariably jeopardize the well-being of its students.

"ICE's action leaves hundreds of thousands of international students with no educational options within the United States. Just weeks from the start of the fall semester, these students are largely unable to transfer to universities providing on-campus instruction, notwithstanding ICE's suggestion that they might do so to avoid removal from the country. Moreover, for many students, returning to their home countries to participate in online instruction is impossible, impracticable, prohibitively expensive, and/or dangerous."

The Indian Express report provides figures regarding Indian students who will face the brunt of the Guidelines. "A little over 46,000 F-visas (which include students' family members) were issued to Indians in 2019, roughly 11% of the total 3.9 lakh such visas issued that year, records of the US State Department show. Among the total 9,500 M-visas last year, 714, or 7.5%, went to Indians. Indians on F-visas and M-visas amounted to almost 5% of all Indians on non-immigrant visas in the US in 2019."

Noting that the consequences of the sudden displacement as thrust upon the international students is both personal and financial, both the Universities have moved against the Trump Administration, calling for a temporary restraining order, and a preliminary and permanent injunctive relief against the enforcement of the ICE Guidelines, as reported here in The Harvard Crimson.