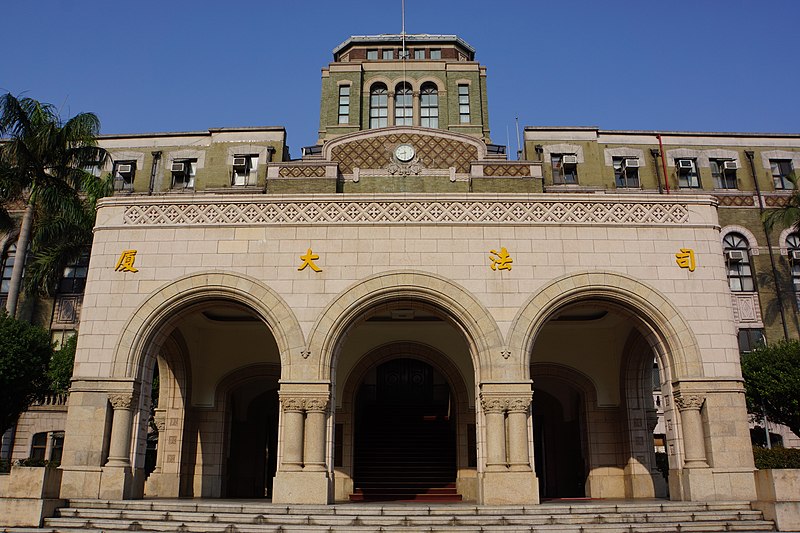 x
"The Constitution guarantees the people’s freedom of marriage without arbitrary intervention by the state, including individual decisions"
Your free access to Live Law has expired
To read the article, get a premium account.

The Constitutional Court of Taiwan has ruled that the provisions of Criminal Law criminalizing Adultery are unconstitutional.

The Court said that the provisions directly restricts the people's sexual autonomy, and also interferes with the privacy of the people.

Lin Jianhong, who was found guilty of conviction for committing adultery, had approached the Court challenging the constitutionality of the Adultery law. Article 239 of the Criminal Law of Taiwan stipulates that "People who have a spouse and commit adultery shall be sentenced to a term of imprisonment of not more than one year. "

The court observed that though the adultery act may harm a spouse 's feelings and expectations of the marriage, but it does not significantly damage the public welfare. The Court also noted that the, the total number of women convicted under Adultery law is significantly more than men. It said:

The marriage system has various social functions, which are recognized and maintained by the Constitution. However, as mentioned above, the social functions of the marriage system have gradually been relativized, and the Constitution guarantees the people's freedom of marriage without arbitrary intervention by the state, including individual decisions. Whether to marry, to whom to marry, or to divorce, and the right to form and operate a marriage relationship with a spouse (such as intimate relationship between spouses, economic relationship, lifestyle, etc.) are increasingly valued. The establishment of marriage is based on the feelings of both parties. Whether it can maintain harmony and completeness depends on the efforts and commitments of both parties. In the marriage, one spouse violated his marriage commitment and committed adultery, which has damaged the loyalty obligations that should have been kept in the marriage relationship, and harmed the other party's feelings and expectations of the marriage, but did not significantly damage the public welfare. Therefore, it is undoubted whether the state needs to punish adultery with criminal law.

In 2018, the Supreme Court of India had struck down 158 year old Section 497 of the Indian Penal Code, which criminalizes adultery, as unconstitutional. In 2015, South Korea's Constitutional Court had also struck down 62-year-old adultery law as a violation of people's right to privacy and sexual autonomy.