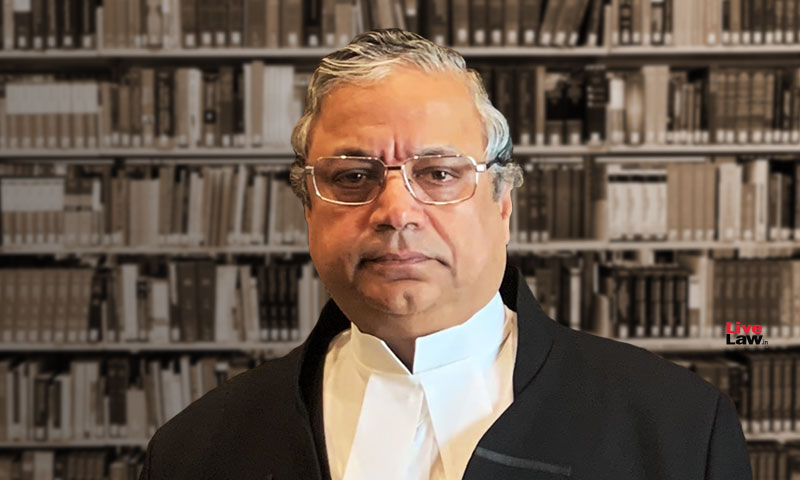 The Singapore International Arbitration Tribunal on Sunday injuncted Reliance Industries Ltd's acquisition of some Future Group entities for Rs.24,713 crores on a plea for the same by Amazon Inc. Amazon had approached the Tribunal invoking the provision for Interim and Emergency Relief provided for under Rule 30 of the Singapore International Arbitration Centre Rules, 2016. It sought...

The Singapore International Arbitration Tribunal on Sunday injuncted Reliance Industries Ltd's acquisition of some Future Group entities for Rs.24,713 crores on a plea for the same by Amazon Inc. Amazon had approached the Tribunal invoking the provision for Interim and Emergency Relief provided for under Rule 30 of the Singapore International Arbitration Centre Rules, 2016.

The proceedings were presided over by Mr. V.K.Raja, who is also the former Attorney General of Singapore, was appointed as the Emergency Arbitrator to settle the dispute.

The Emergency Arbitrator passed an interim award in favour of Amazon, which has injuncted Future Retail and Future Coupons from taking any further steps in respect of the Board Resolution of August 29, 2020 with respect to the transaction with Reliance Industries or its group entities. The Future Group entities have also been injuncted from filing or pursuing any application before any Body or Agency in India with respect to the said Board Resolution.

The award, being interim in nature, was passed as part of private proceedings due to which it has not been made public.

Amazon Inc's case was that in 2019, the company had signed a deal worth Rs. 2000 crores with Future Retail to acquire 49 per cent stake in Future Coupons, the promoter firm of Future Retail. Under the deal it also had a "call" option, according to which, it could acquire all or part of Future Retail's shareholding in the company, within 3 to 10 years of the agreement, exercisable on its option. It said Future Group was also required to inform Amazon before entering into any sale agreement with third parties. It has claimed that the RIL-Future Group deal is a violation of a non-compete clause and a right-of-first-refusal pact. Further, the Mukesh Ambani Group, Reliance Industries Ltd, is also part of a list of 30 "prohibited entities" in the Amazon-Future Group 2019 agreement.

The Future Group, on its part, claimed that it was merely selling its assets and not any stake to Reliance and therefore it has not violated any terms of the contract.

Future Group's Board Resolution of Aug 29 said that, Future Enterprises was to "sell by way of a slump sale the retail and wholesale business that includes key formats such as Big Bazaar, fbb, Foodhall, Easyday, Nilgiris, Central and Brand Factory to Reliance Retail and Fashion Lifestyle Limited (RRFLL), a wholly owned subsidiary of Reliance Retail Ventures Limited (RRVL). It will also sell the logistics and warehouse business to RRVL by way of a slump sale. RRFLL and RRVL will take over certain borrowings and current liabilities related to the business and discharge the balance consideration by way of cash."

The Mukesh Ambani-led company has said that, while it was "informed of an interim order passed by the Emergency Arbitrator in the arbitration proceedings invoked by Amazon under a Shareholders Agreement with the promoters of the Future Group," the "rights and obligations are fully enforceable under Indian law."