US Jury Holds Johnny Depp & Amber Heard Liable For Defamation Of Each Other; Awards $15 Million Damages To Depp, $2 Million To Heard 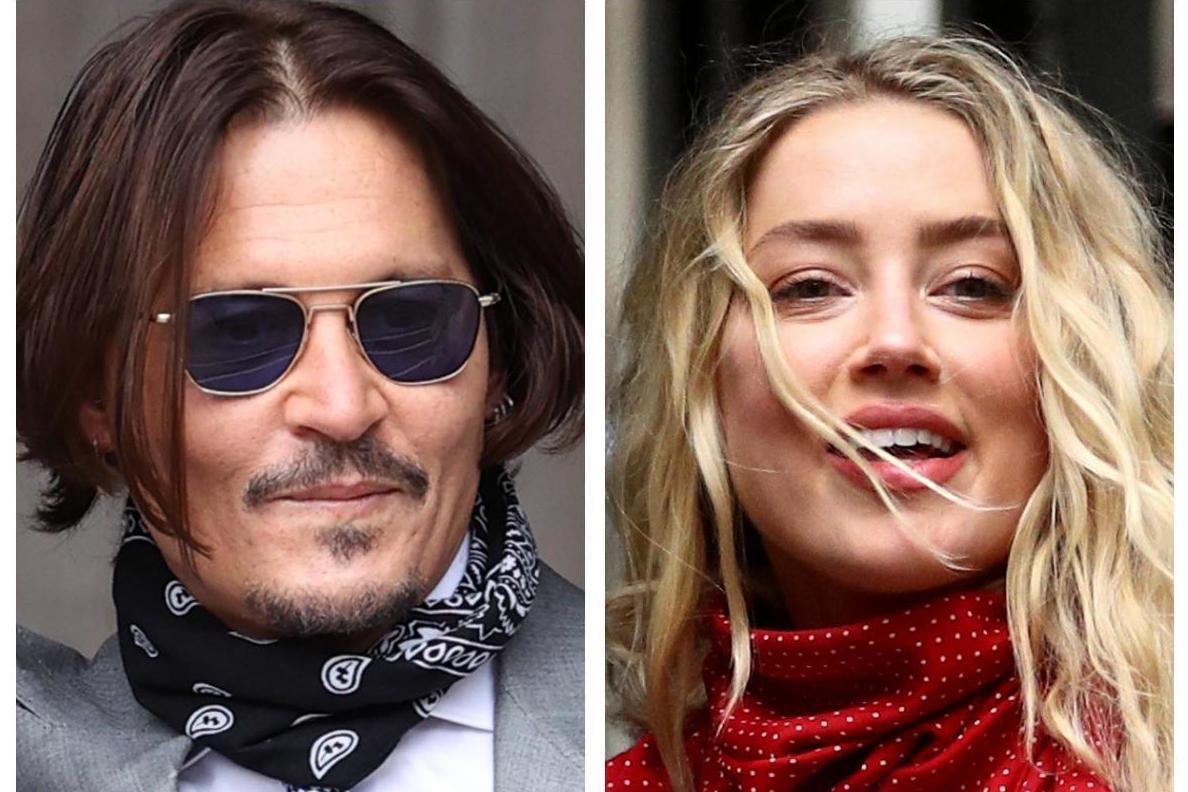 Following a six-week trial, a US jury found that Heard had defamed Depp in a 2018 op-ed she wrote for The Washington Post, describing herself as "a public figure representing domestic abuse." The jury awarded Depp $10 million in compensatory damages and $5 million in punitive damages in his defamation suit.

The jury also found that Heard had been defamed by one of Depp's lawyers when he called her abuse allegations a hoax. Heard, 36, had filed a countersuit against Depp, 58, seeking $100 million in damages and saying his legal team falsely accused her of fabricating claims against Depp. The jury awarded Heard $2 million in damages in that countersuit.

Heard scored her only victory over a statement Depp's attorney Adam Waldman gave to The Daily Mail. He accused Heard and her friends of fabricating abuse allegations following a 2016 fight in the couple's Hollywood penthouse that prompted Heard to call police.

The statement reads: "Quite simply this was an ambush, a hoax. They set Mr. Depp up by calling the cops, but the first attempt didn't do the trick. The officers came to the penthouses, thoroughly searched and interviewed, and left after seeing no damage to face or property. So Amber and her friends spilled a little wine and roughed the place up, got their stories straight under the direction of a lawyer and publicist, and then placed a second call to 911."

It may be noted that in 2020 Depp had lost a libel suit filed by him in the United Kingdom against "The Sun", after a UK Court held that the article which called him a wife-beater was "substantially true".

After the US jury's verdict, Depp said he was "humbled" by the decision. Heard has said she was "disappointed with what this verdict means for other women."

"I believe Johnny's attorneys succeeded in getting the jury to overlook the key issue of Freedom of Speech and ignore the evidence that was so conclusive that we won in the UK", Heard said in Twitter.