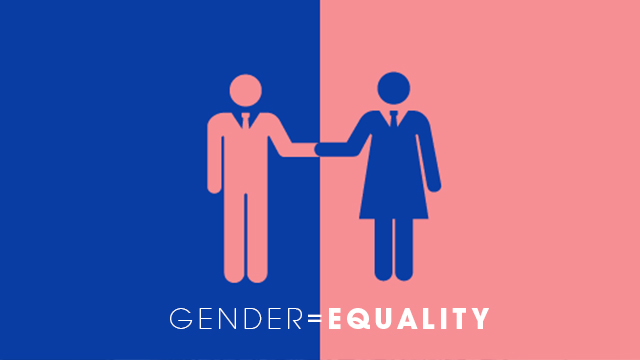 x
"The skirts requirement causes the girls to suffer a burden the boys do not , simply because they are female ."

A Court in United States has allowed the plea of three girl students of a school in North Carolina against 'discriminatory' Uniform policy, requiring them to wear only "skirts, skorts, or jumpers".Senior United States District Judge Malcolm J. Howard held that skirts requirement of the uniform policy of the Charter Day School School violates the Equal Protection...

A Court in United States has allowed the plea of three girl students of a school in North Carolina against 'discriminatory' Uniform policy, requiring them to wear only "skirts, skorts, or jumpers".

Three Girl Students filed a suit challenging the school's uniform policy, which requires them to wear "skirts, skorts, or jumpers " and male students to wear shorts or pants. They contended before the Federal Court that the skirts requirement forces them to wear clothing that is less warm and comfortable than the pants their male classmates are permitted to wear.

This skirts requirement, according to them, is a sex-based discrimination in violation of the Equal Protection Clause of the Fourteenth Amendment to the United States Constitution as well as North Carolina Constitution, apart from

"Even assuming these are legitimate goals, defendants have not shown how the skirts requirement actually furthers these stated goals. The evidence shows that on any given day, a portion of the female student population is not subject to the skirts requirement. The undisputed facts show that there are a number of days (P. E. days at least once per week, as well as special event, and field trips days) where girls are not required to wear skirts. There has been no evidence presented that the boys treat the girls differently or vice versa on those days. When questioned about the skirts requirement, none of the Board members deposed could explain how requiring girls to wear skirts specifically furthered the policy's stated goals . Further, there is no evidence that requiring girls to wear skirts on a daily basis is consistent with community standards of dress in Brunswick County or in North Carolina generally."

The court observed that the skirts requirement causes the girls to suffer a burden the boys do not, simply because they are female. It said:

"Yes, the boys at the School must conform to a uniform policy as well. But plaintiffs in this case have shown that the girls are subject to a specific clothing requirement that renders them unable to play as freely during recess , requires them to sit in an uncomfortable manner in the classroom, causes them to be overly focused on how they are sitting, distracts them from learning , and subjects them to cold temperatures on their legs and/or uncomfortable layers of leggings under their knee - length skirts in order to stay warm, especially moving outside between classrooms at the School."

Reportedly, after this ruling,  the school has amended the Uniform policy allowing the girls to wear belted shorts and pants.