US State Of Missouri Sues China Over COVID-19 [Read Complaint] 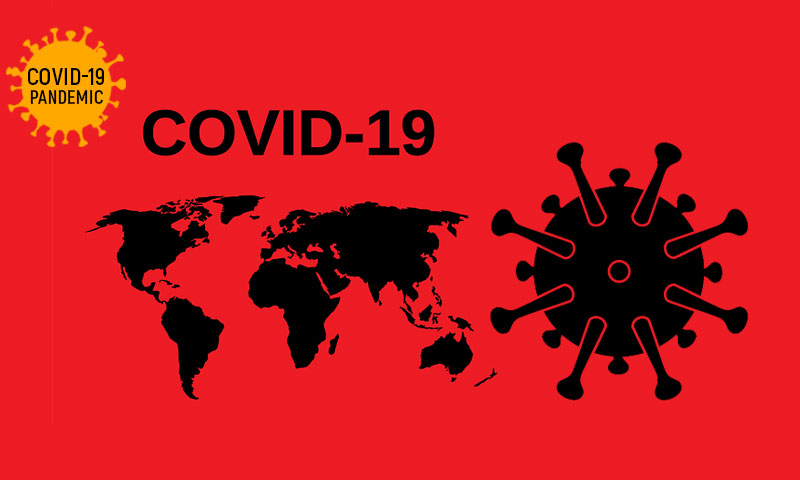 Alleging that the Chinese Government is responsible for the COVID-19 pandemic, the State of Missouri has filed a lawsuit against all concerned Chinese authorities in a Federal Court.The suit accuses Chinese authorities of suppressing important facts, denying crucial evidence, destroying research and wilfully allowing millions to be exposed to the virus. It goes on to state that COVID-19...

Alleging that the Chinese Government is responsible for the COVID-19 pandemic, the State of Missouri has filed a lawsuit against all concerned Chinese authorities in a Federal Court.

The suit  accuses Chinese authorities of suppressing important facts, denying crucial evidence, destroying research and wilfully allowing millions to be exposed to the virus. It goes on to state that COVID-19 was an unnecessary and preventable pandemic, but the actions, or lack thereof, of Chinese authorities has caused the suffering which is being experienced by people globally, including Missourians.

"An appalling campaign of deceit, concealment, misfeasance, and inaction by Chinese authorities unleashed this pandemic. During the critical weeks of the initial outbreak, Chinese authorities deceived the public, suppressed crucial information, arrested whistleblowers, denied human-to-human transmission in the face of mounting evidence, destroyed critical medical research, permitted millions of people to be exposed to the virus, and even hoarded personal protective equipment—thus causing a global pandemic that was unnecessary and preventable."

Affixing blame on the Chinese Government for the enormous loss of human life, suffering and economic turmoil, the Complaint urges such authorities to be held accountable for the same.

Filed by State Attorney General Eric Schmitt, the Complaint thus seeks compensation, for all direct and consequential damages, from the Chinese Government, the Communist Party of China, Wuhan Institute of Virology and Chinese Academy of Sciences.

The State of Missouri goes on to claim that local medical authorities in China had identified the virus many weeks before the Government reported the same to the World Health Organisation (WHO). Submitting that this delay was deliberate, the Complaint goes on to assert that the outbreak of COVID-19 is a "direct result of a sinister campaign of malfeasance and deception carried out by" China.

It is further alleged that, using its public relations machinery, a large scale cover-up campaign is now being run by China to avoid taking blame for this outbreak.

"When their actions began to kill hundreds of thousands of people across the globe, Defendants sought to minimize the consequences, engaging in a coverup and misleading public relations campaign by censoring scientists, ordering the destruction and suppression of valuable research, and refusing cooperation with the global community, all in violation of international health standards."

Another serious contention raised in this Civil Action Suit is that China has been hoarding Personal Protective Equipment (PPE) to profit from the increasing worldwide demand for the same, while adversely impairing the ability of healthcare providers worldwide from effectively treating patients.

Affixing responsibility for the losses and sufferings due to the COVID-19 pandemic on the Chinese Government, the State of Missouri has sought recovery of damages on four grounds

Though this is the first time a State in the USA has decided to sue China, a class action suit had earlier been filed in Texas. Accusing China of creating and releasing a biological weapon of terror, the Suit sought compensatory damages to the tune of USD 20 Trillion from the Government.