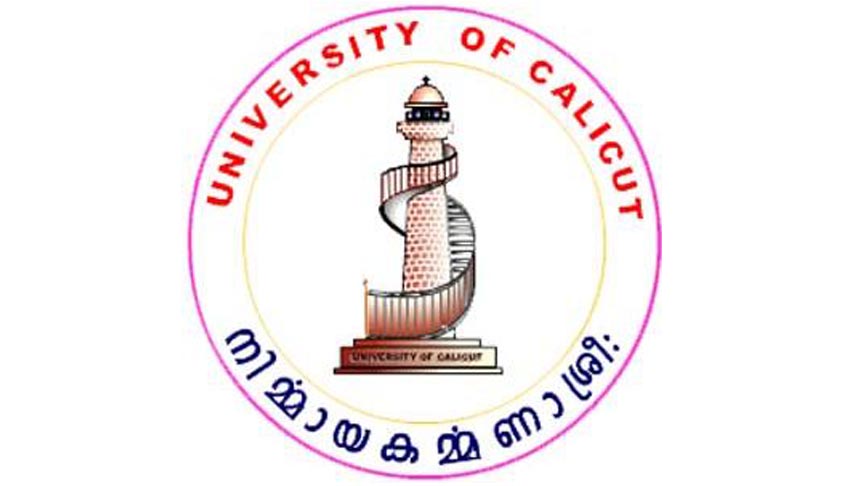 The Calicut University has introduced B.B.A-LL.B (Hons) course in all the law colleges under the Calicut University. This has been done to improve the quality of legal education by offering specialization in business law, thereby enabling law graduates to find better horizons in the corporate and other legal areas.The new course B.B.A-LL.B(hons),first introduced in 2011,bears some...

The Calicut University has introduced B.B.A-LL.B (Hons) course in all the law colleges under the Calicut University. This has been done to improve the quality of legal education by offering specialization in business law, thereby enabling law graduates to find better horizons in the corporate and other legal areas.

Normally, the tenth and final semester of the 5 year LL.B course is concluded in the month of December.Thus, the students miss the opportunity to appear for the LLM entrance examinations conducted by various National Universities and State Universities during May and June. As a consequence of which the students miss one year as they can take the entrance examination the next year only. This significantly reduces the opportunities available to students studying in law colleges under University of Calicut and also affects their career in the long run, compared to their counterparts in other universities. Thus the present semester schedule is creating grave problems to the law students.

Though there are only two Government Law colleges and 2 private law colleges under the Calicut university, the University is not giving due importance to legal education.The academic calendar is not published before hand and examinations are postponed without due cause.  Despite law being an important area of study, the Calicut University has not even formed a law department to take care of matters related with legal education.

The solution to these problems is the revision of the semester schedule with immediate effect.According to the present semester schedule,semesters I, III, V, VII & IX are from 1st November to 31st March and semesters II, IV, VI, VII & X are from 1st June to 31st October. So duration of a semester is five months viz. 21 weeks and 3-5 days. As per the Bar Council of India rules, 18 weeks is enough to constitute a valid semester. (Bar Council of India Rules of Legal Education 2008 Chapter 1 para 10).Thus, reducing each semester to 18 weeks (including the end semester examinations) would be effective in resolving the issue of semester lagging.Besides, conducting of examinations within 18 weeks would be helpful for the students as it will not interfere with the succeeding semesters.

The university authorities should take appropriate initiatives to solve the issues faced by law students including the problem of semester laggingand other core issues related with administration of legal education under it, with a sense of urgency.