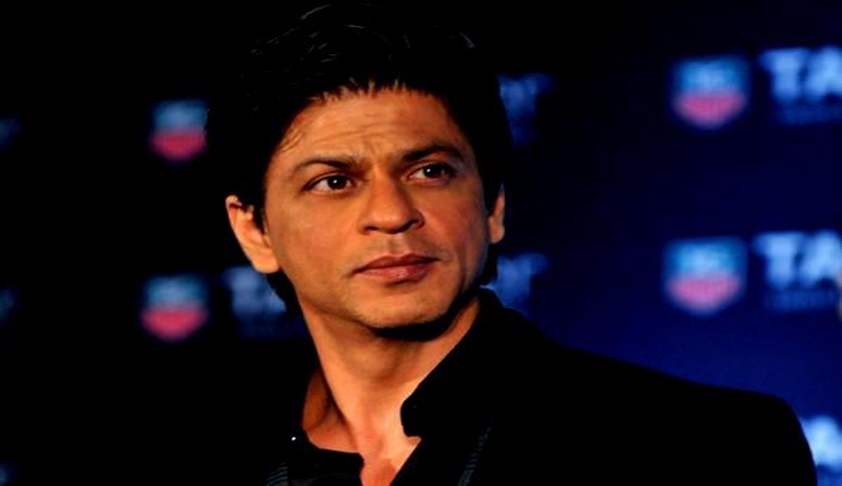 Gujarat High Court on Thursday provisionally stayed the criminal proceedings initiated against Bollywood actor Shah Rukh Khan for the alleged culpability in triggering a melee at Vadodara Railway Station early this year while promoting his film ‘Raees’, during which a man had died of heart attack.

Justice A.J. Desai stayed the summons issued to Mr. Khan by a Vadodara Court, and fixed 25 September as the next date of hearing.

Mr. Khan’s lawyer apprised the Court of the incident, and submitted that “due to some news report a crowd had assembled at the station. He had come out of the train for only 20 seconds and threw t-shirts and soft balls towards the crowd. The crowd rushed each other and some people were injured.”

After a man had died and several others were injured during the turbulence, local Congress leader Jitendra Solanki had moved an application before the Magisterial Court seeking filing of an FIR against Mr. Khan and others who were a part of the film promotion.

Thereafter, a report submitted by the Deputy Superintendent of Police, Western Railway, Mr. Tarun Barot had opined that Mr. Khan can be charged for various offences under the Indian Penal Code and the Railway Police Act, claiming that a “stampede-like situation was created because the actor and his team ignored the safety and security guidelines…”.